In April, the share price of Apple (NASDAQ: AAPL) climbed 15.5%. It slid a little in March by 7% when the outbreak of coronavirus hit. But it got recovered by last month’s performance. Even though there were problems with production and shipment, Apple unveiled its second-generation iPhone SE. Besides, It started pre-order of the product along with shipment to limited areas. It helped it to achieve a little more advantage in the numbers.

When the market closed on April 30, A rough fall of 1.4% was noted. The sales on the iPhone decrease over the year. But other wearable products came for Apple’s rescue. Besides, the company’s total share trade is not satisfying which is under the average target analyzed for this year’s earning. After all, Apple is one of the giants which have the capital to outlast the COVID-19 with a $192.8 billion. This includes cash or cash equivalents and marketable securities. 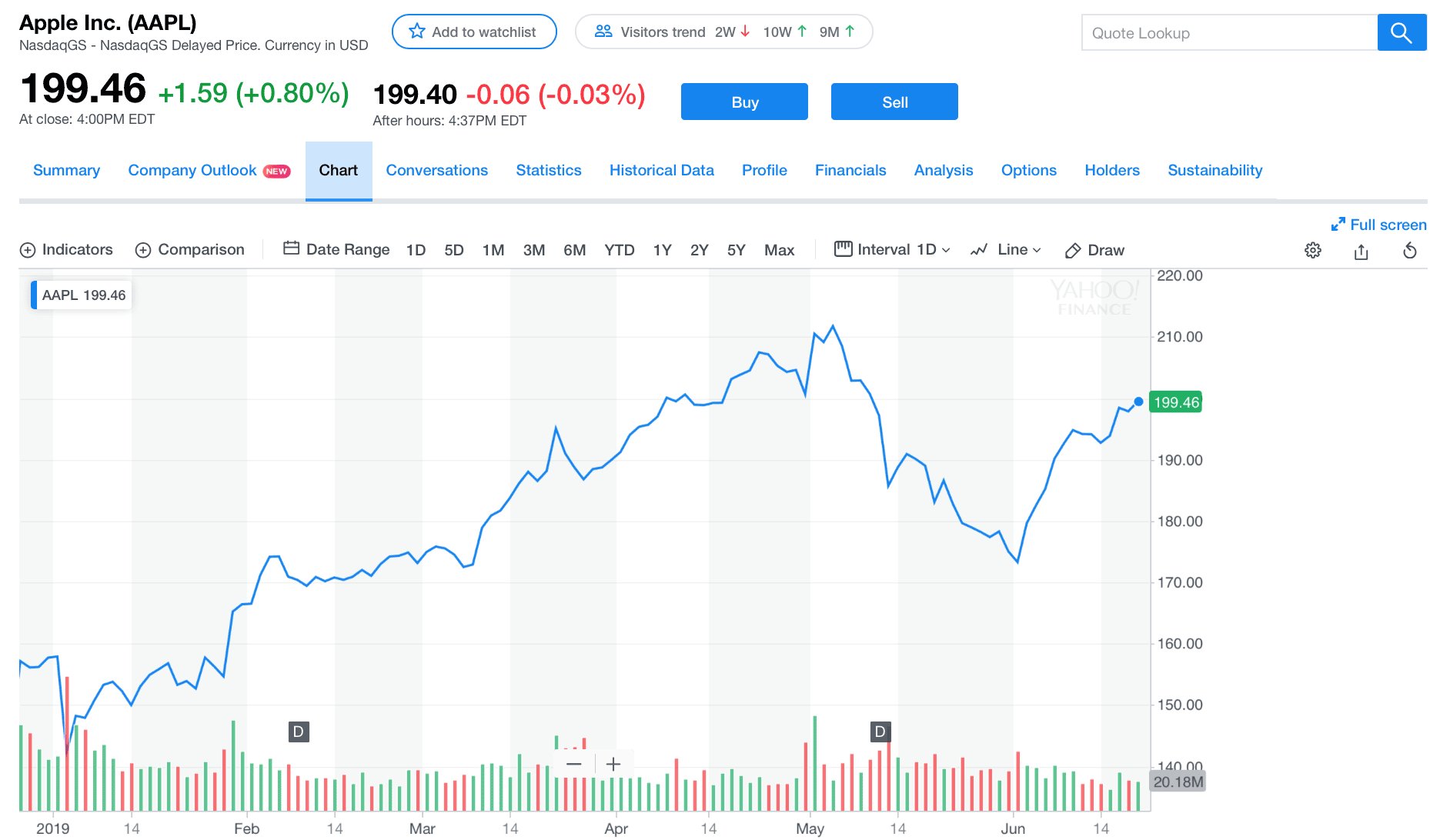 Also, Read  Apple: What To Expect From iOS 13.4, Reports Of Launching Soon

Also, Read  iPhone 9 Or SE 2: Specs, Features And All That We Know So Far

In February, the company made it to a market capital at 1.398T. Then it fell down amid the coronavirus outbreak got much serious in the country. It was at 1.042T. By the end of April, it got its pace back again and the last closed rate shows a market capital of 1.290T for May 5, 2020. 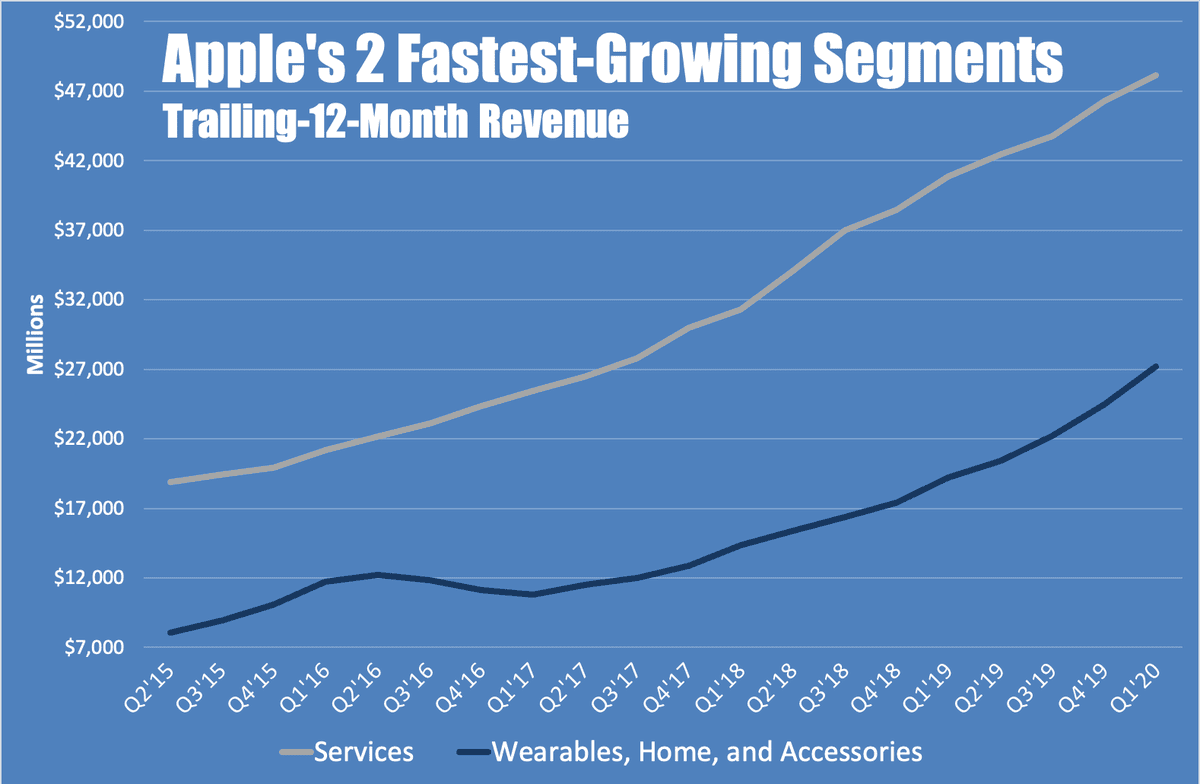