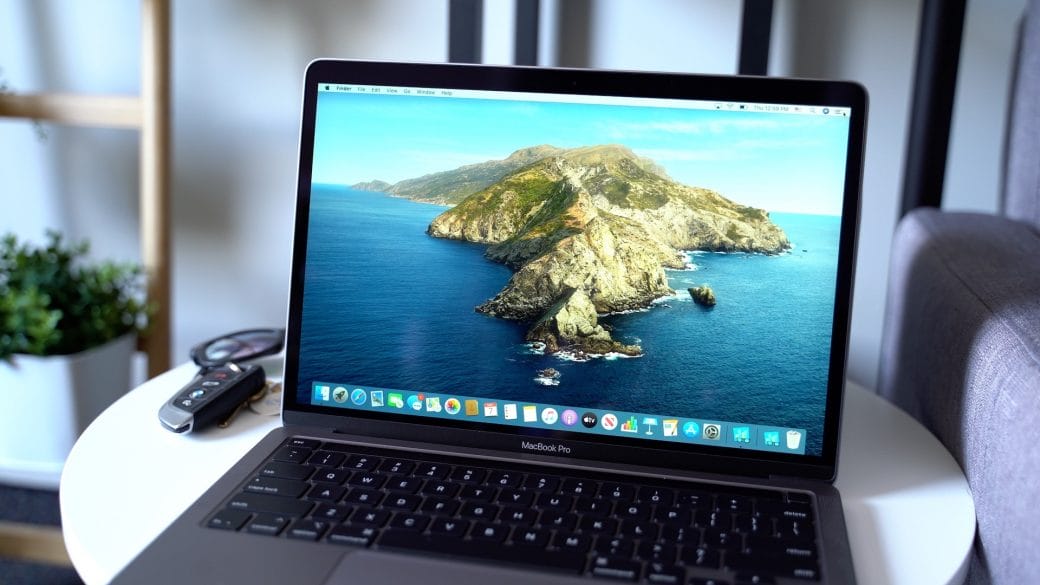 The price to upgrade RAM in entry-level 13-inch MacBook Pro increased today by Apple. It was $100 to upgrade RAM from 8 GB to 16 GB and now it changed with a new $200 price tag. Moreover, it is not only in the United States that the price increased.

A similar price increase happened in other countries too. In Germany, the price ran from €125 to €250. Besides, the same level of price change seen in the United Kingdom from £100 to £200.

It is usual that Apple does change or adjust the pricing for its components. But the increase that happened today stands out because of the abnormality. Apple usually decreases the price of upgrades especially for those devices that are just launched. Besides, the 13-inch MacBook Pro launched less than a month ago. 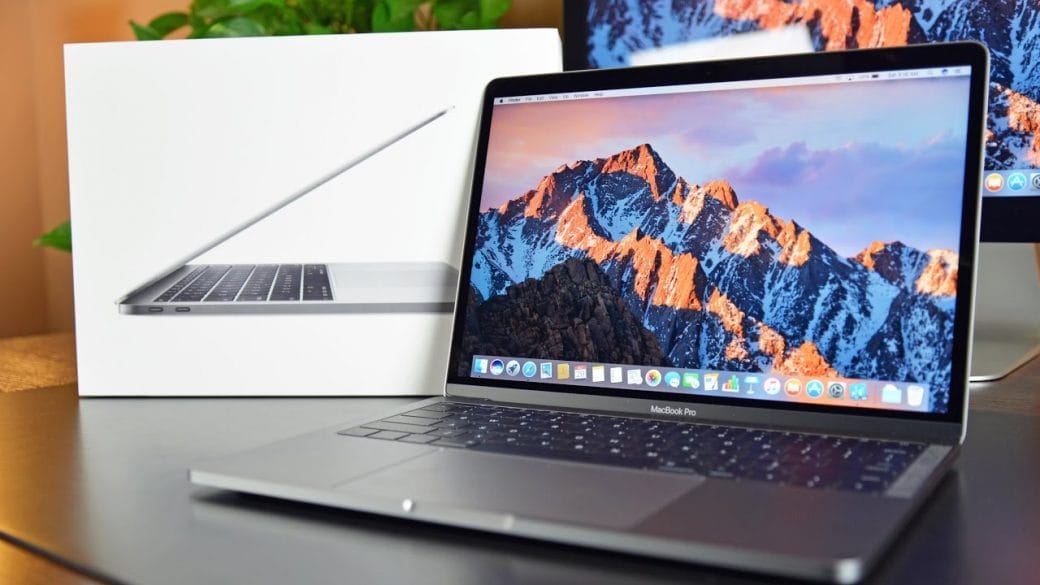 The New MacBook Is Similar To Its Predecessor

There is no much difference can be found in between the new 13-inch MacBook Pro and its predecessor. The size decrease is the only visible change with the new entry. All over, it comes with a lot of similarities inside out including the same 8th generation Intel processors. But it can be still considered as an upgrade with the new magic keyboard and some other features.

Also, Read  Apple: The New MacBook Air Is The Most Affordable Yet? Features And Details