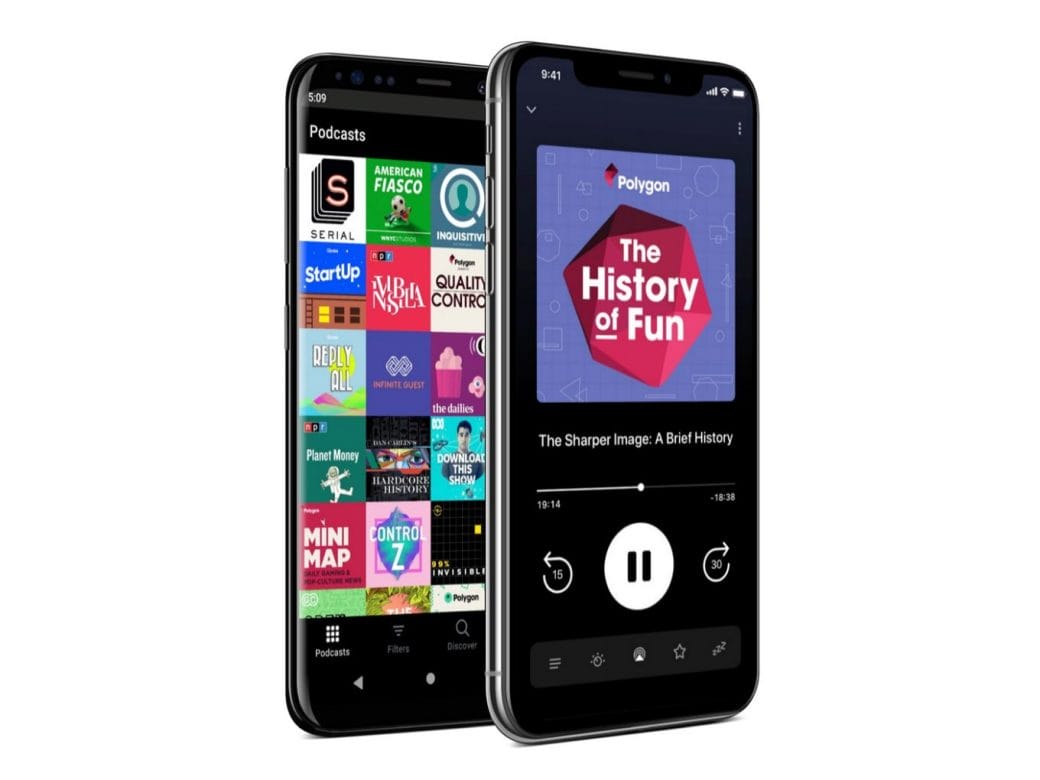 This is not the first time that China government order to remove an application from smartphones. Most of the social media platforms and instant messaging apps are not available in China. Earlier, Apple removed a news application named Quartz from Chines App Store. It was just after it exclusively covered the Hong Kong protest in detail. At last, now Apple again removing another app from the Chinese App Store. 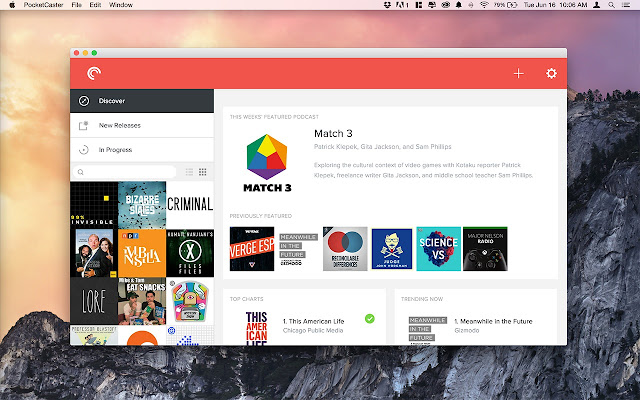 Now it is the time for the Pocket Casts app to walk out of the App Store in China. It is a podcast streaming application available on iOS and other platforms. Apple already informed the Pocket Casts team two days before it took down the app from the Store. Besides, the team points out that it is another step of the Chinese government to censor the news and podcasts.

Also, Read  Samsung Will Continue To Build Smartphones With Its OLED Displays Instead Of BOE OLED Panels

What Is The Reason Behind All these Bans And Removals Everything happening in China seems like it is moving towards like a  situation in North Korea. They’re the people and news are not connected with the outer world. Moreover, the outer world also cannot access anything from that country. After all, in a place like that, the government can use those media which are best for them. Besides, no one will question the power and its usage to the government. Or they can prevent it from letting the world know the truth.

It is now becoming a more strong belief that China is going to become an area like that. However, it may be another thing to make the country powerful in its own ways. But this is the starting point that will make the people frogs in an abandoned well. In which the frog thinks that that well is the whole world. And that will be a big mistake for the whole society and people.