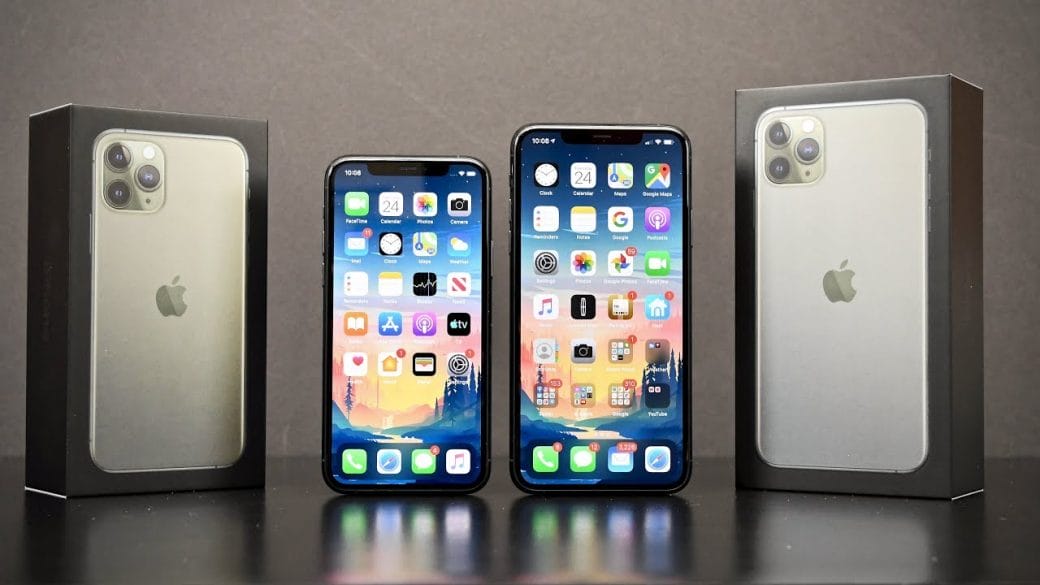 All are waiting for the announcement of Apple new Operating System version iOS 14. It is set to be released by the company at WWDC later this year. After all, the latest report came out from Apple’s news website The Verifier. The report is that all existing Apple devices working in iOS 13 can replace it with the latest iOS 14.

Above mentioned Apple devices include iPhone, iPad, and iPod touch devices that run in iOS 13. Earlier this year, universal compatibility was also reported. After all, if the reports are official, there may not see any major devices from Apple with the latest iOS 14 this year. However, the reports are not at all official and The Verifier has a mixed record in rumors based on Apple.

This Will Be The Last Update For iPhone 6 And SE

It is expected that Apple will continue to support iPhone 6s and 6s Plus for another year. Besides, iPhone SE is also said to be the one along with iPhone 6 models that will see its last updates with iOS 14. The iPhone 6 models were launched in 2015. This year WWDC is set to start on June 22.

New features and capabilities of the upcoming iOS 14 are yet to be seen. Some home screen improvements along with a new AR experience and app snippet features were rumored earlier. Moreover, we are also expecting new operating systems for Mac, Apple TV, and Apple Watch too.