Apple: iPhone Production For 2020 To Be Delayed Due To Decreased Demands

Apple is most likely going to rethink their production schedules for their latest and greatest iPhones. They usually announce these new products sometime in September, with a release soon after that. However, the coronavirus pandemic has disrupted supply chains all across the globe.

Overall, demand for high-end smartphones has also dropped due to the economic fallout of the lockdown that many governments have issued to combat the coronavirus. So, with that in mind, Apple may push back the mass production of their newest, yet unannounced and unreleased iPhones by a few months.

We get this report from The Wall Street Journal. This report mentions that this will delay Apple’s plans for 5G smartphones as well. They’re already playing catch-up in that department with their competitors. 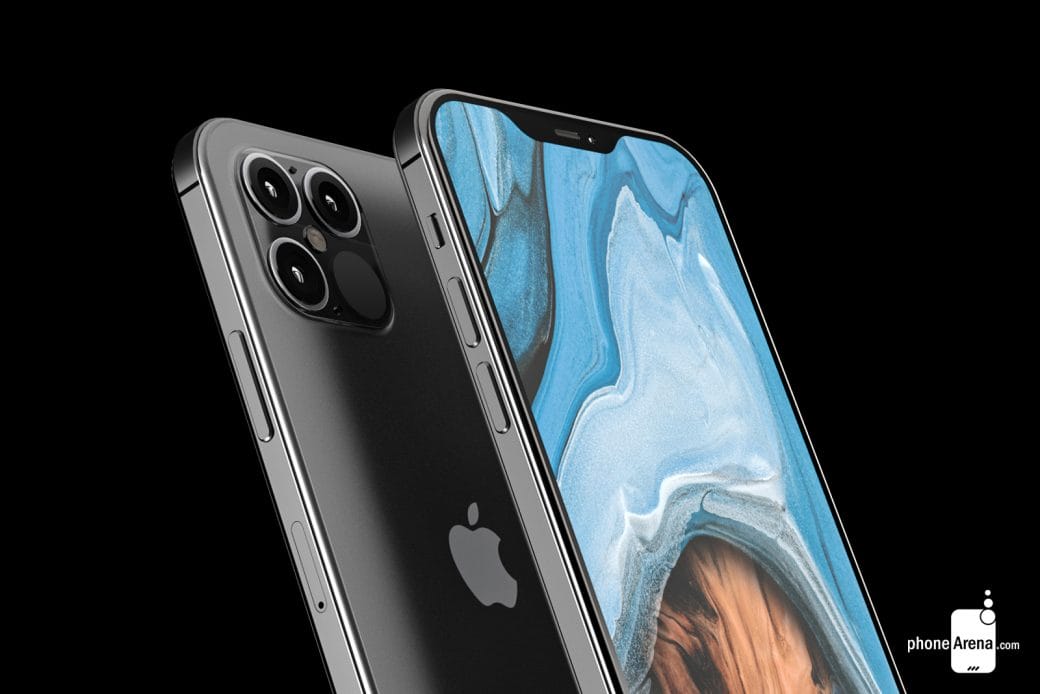 Samsung, Huawei and OnePlus already have their 5G-capable devices out in the market. Apple would’ve preferred to get theirs out as soon as possible. However, it seems like their competition is going to get even more time to extend their lead in this race.

The report also elaborates on what Apple’s plans are with regard to these new iPhones. There may be up to four different versions of a new, 5G iPhone that people can take their pick from.

Reports that Apple is considering a move like this have been circulating the internet for a while now. Late in March, Nikkei Asian Review also quoted multiple different sources which claimed that Apple would do something like this. 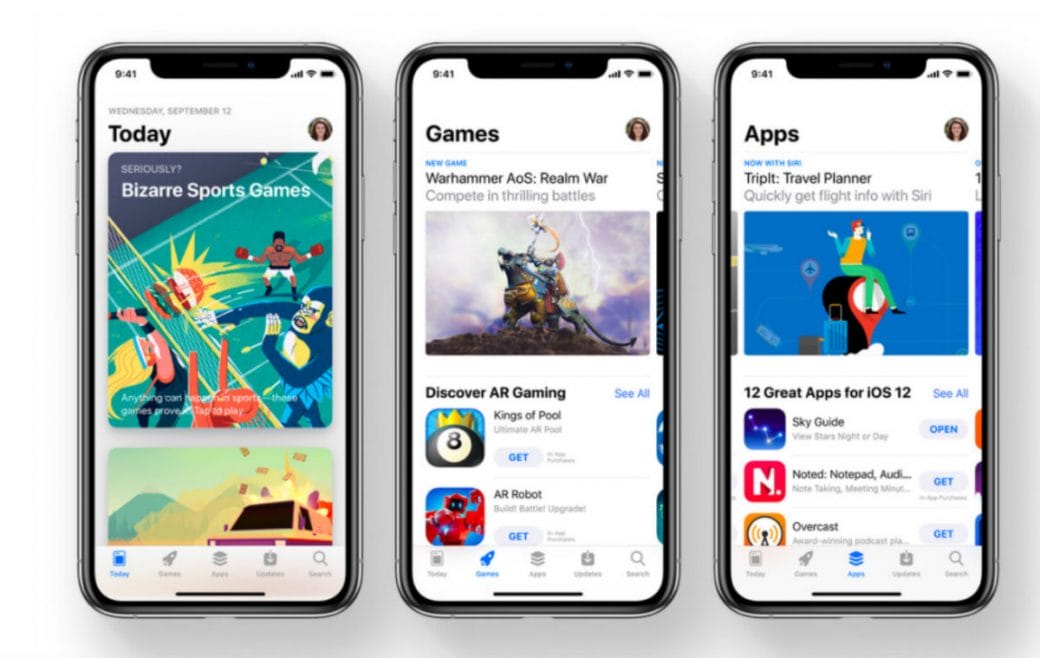 They quoted one such source with direct knowledge of the situation as saying the following: “Supply chain constraint aside, Apple is concerned that the current situation would significantly lower consumer appetite to upgrade their phones, which could lead to a tame reception of the first 5G iPhone. They need the first 5G iPhone to be a hit.”

Apple did just release a cheap, $399 iPhone SE. That might be enough to drive their sales until they can get cracking on the 5G iPhones.