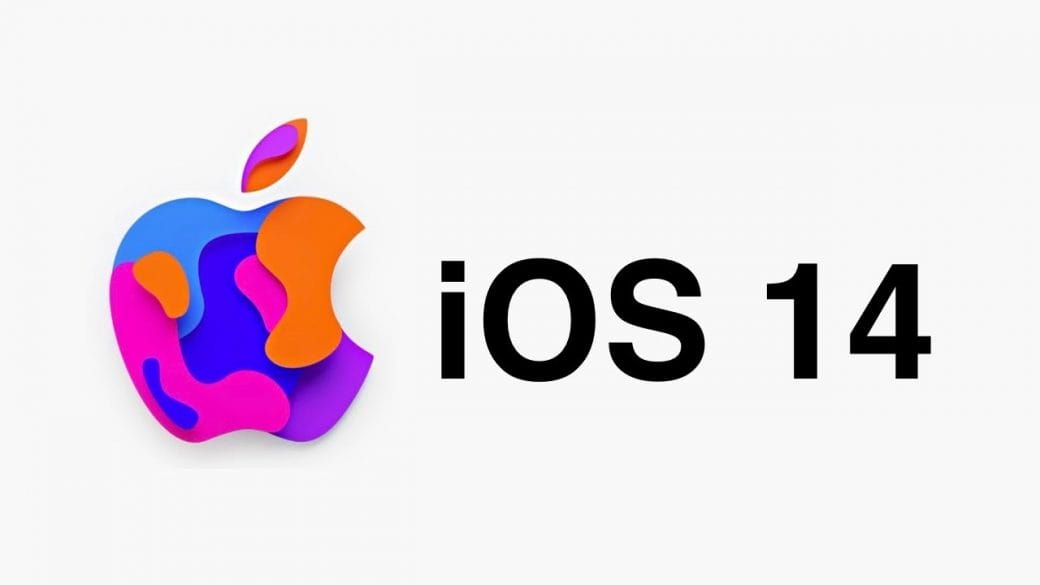 Technology makes our life easier and almost perfect. We can’t imagine a single thing in our daily life without it. And when we’re talking about technology, how can we forget about APPLE which is one of the leading tech companies? APPLE is best known for its devices like the iPhone, AirPods, laptops, computers, etc. 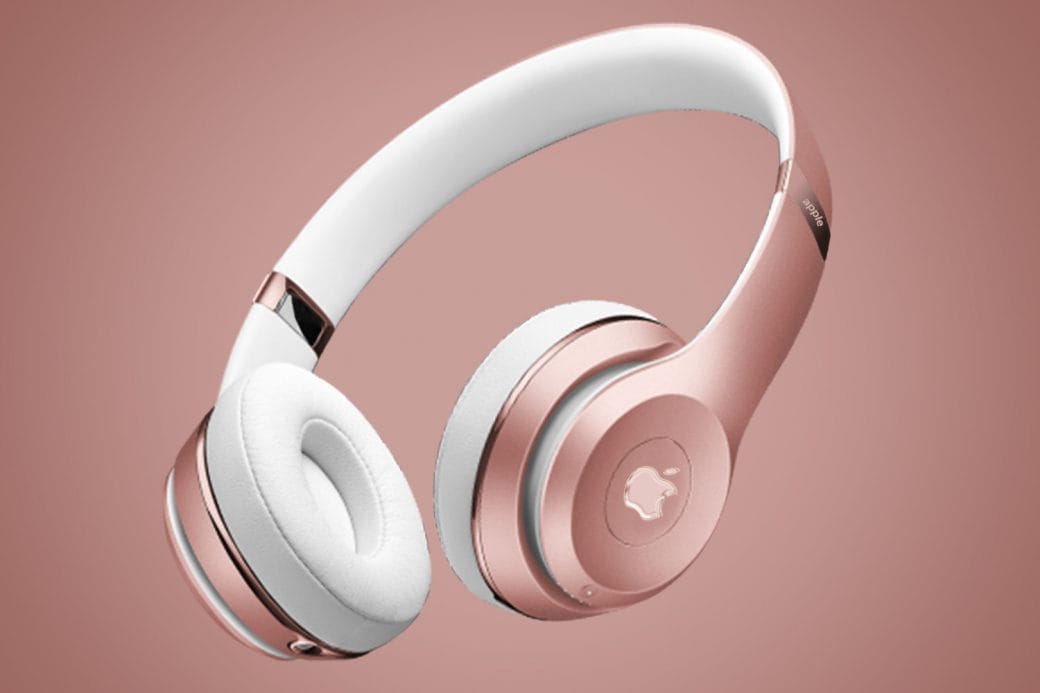 Almost every one of us more or less obsessed about APPLE AirPods because of its sound effects and quality. But for the first time, APPLE is going to launch an over the ear headphones. These headphones are high-end and it has similar features and more like AirPods. So, let’s have a look at it.

Looks And Design Of Headphones

Though the designs are not officially announced by APPLE, through a leak spotted by 9to5Mac we’ve gotten the first looks and design of over-ear headphones. There are two icons for two versions of the over-ear headphones, light version and dark version in iOS 14 code. iOS 14 is a major upgrade in operating systems for APPLE technology.

Previously, APPLE only provided AirPods in white. But this time it is expected that we will have at least two color options for the over-ear headphones because the use color is a major marketing feature for the company. The leaked images don’t provide many details but it gives us an idea about the size and padding on each cup. 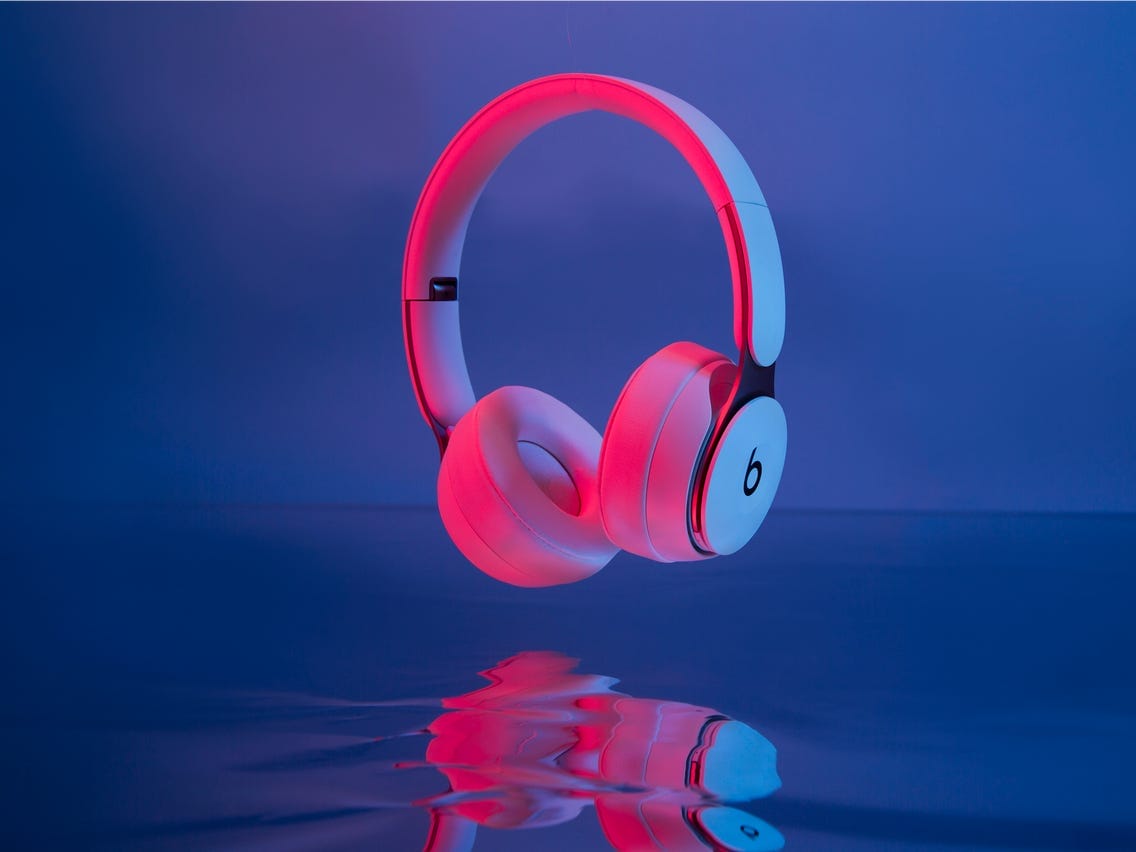 Features Of The High-end Headphones

The charging system hasn’t revealed yet. APPLE is hoping that with this high-end alternative they can give strong competition to Bose and Sennheiser models.

APPLE’s chain analyst Ming-Chi Kuo stated that over-ear headphones may be launched in January 2020. These high-end headphones originally rumored for release two years ago in 2018. But due to some design and technical issues, it was canceled.

Launching premium headphones will help the company to expand the business and tighten its grip in the wearable technology market. 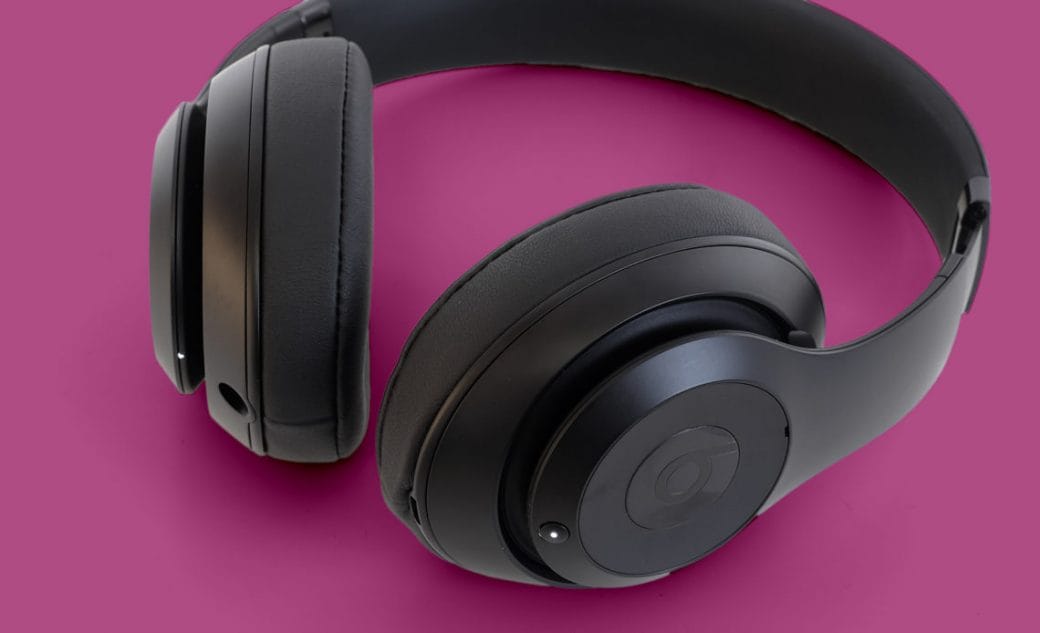