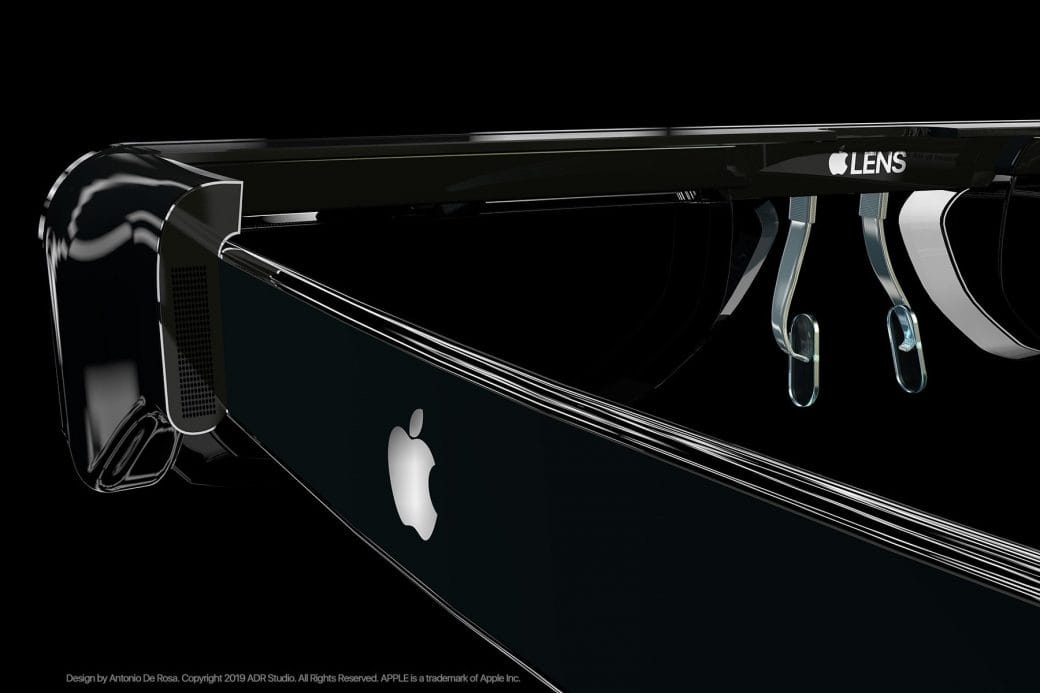 The rumours that Apple is working on an Augmented Reality (AR) headset continue to gather steam. They’ve been slowly hinting at their interest in Augmented Reality for a while now. The Measure app that they introduced with iOS 12 at WWDC 2018 is a clear indication of this.

Now, however, we seem to have received some concrete information about Apple’s immediate intentions. MacRumors got their hands on a leaked build of the upcoming iOS 14. In it, they discovered images of what appears to be a VR/AR headset controller. This controller bears a striking resemblance to those found with the HTC Vive Focus. This lines up with some other rumours about Apple’s intentions concerning VR/AR. 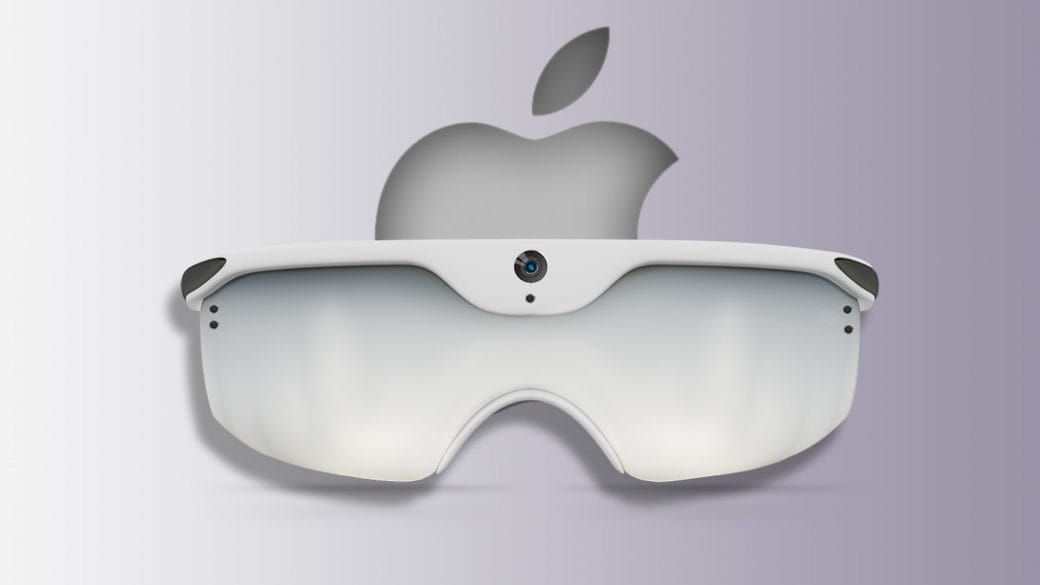 Bloomberg’s Mark Gurman reported that Apple has been working with HTC on a new Augmented Reality or Virtual Reality (VR) headset. He did so back in 2017. This is significant since HTC are the developers of the HTC Vive system. Apple teaming up with a company that already has some pedigree in this space shows that they’re quite serious about this.

Additionally, 9to5mac reported that Apple is also working on an app named “Gobi”, which utilises technology similar to QR codes. Essentially, users can open up the app, scan a code and then have something pop up on their phones. For example, users could scan a code next to a device on display at the Apple Store and see information about it pop up.

Apple also seems to be testing an AR bowling game, which allows you to pass the time while you’re waiting at a crosswalk. It’s only functional at a crosswalk at 555 N Mathilda Ave in Sunnyvale, California, right now. This location is interesting since Apple has an office in this locality.

The Falcon And The Winter Soldier: Mackie Says Every Character Is Special 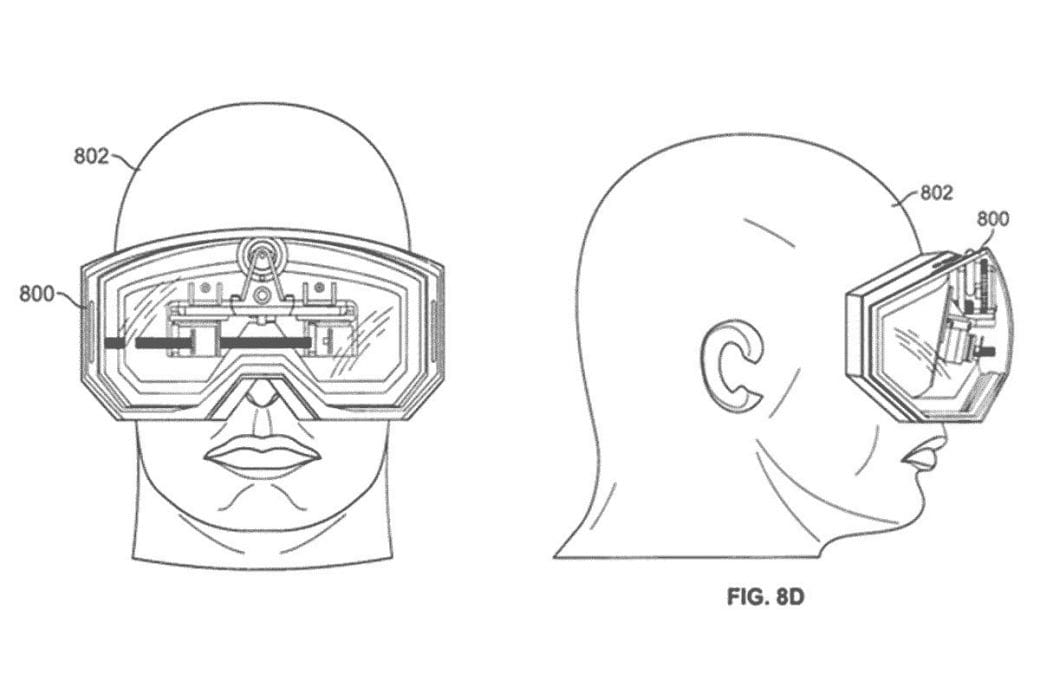 The rumours of such collaborations don’t stop with HTC, either. There were other reports late in 2019 which said that Apple was also working with Valve on a similar project. Valve also have their own VR headset on the market, in the Valve Index.

Apple has continued to show its commitment to AR specifically. Their 2020 iteration of the iPad Pro got some serious upgrades which point towards this. Its rear camera module got a LiDAR scanner, which gave its AR capabilities a huge boost in performance.

There are also other rumours and reports that the upcoming iPhones may also contain a LiDAR scanner.