By David Mudd On Mar 10, 2020
News from different sources says that upcoming versions of Apple Watch will be a dream realization juncture for many parents.
New Operating Systems may contain features for parents to control their child’s Apple Watch usage. New updates will also include the sleep tracking feature in Apple Watch. The user can program personalized sleeping plans with this feature. 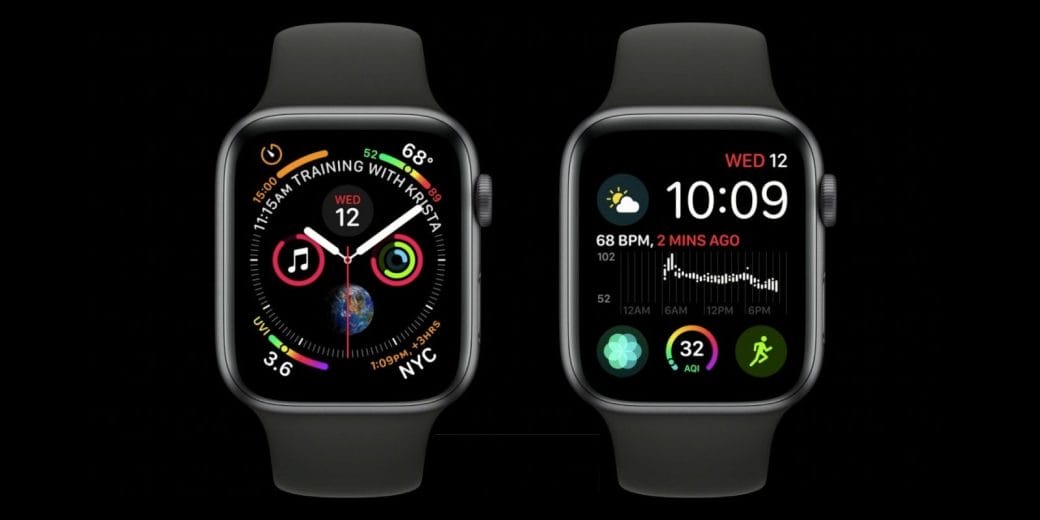 Apple Watch Face-Sharing feature will also be available in new devices. Every watch face would be a unique file that could be shared between the users. New color patterns and shapes will be available besides already existing watch face customization tools.

It is already possible to pair one iPhone with multiple Apple Watches. But multiple accounts are not possible to use with different watches. Paired watches required to use one account as per the connected iPhone. Which is only helpful for a person with one iPhone and multiple Apple Watches.
New features become helpful for parents when it comes to this point where they can schedule a special time-table for their child’s Apple Watch usage. School Time feature allows parents to manage applications that could be used in certain hours or situations.
This also allows setting contacts that could be used by kids to avoid unwanted calls made by them. 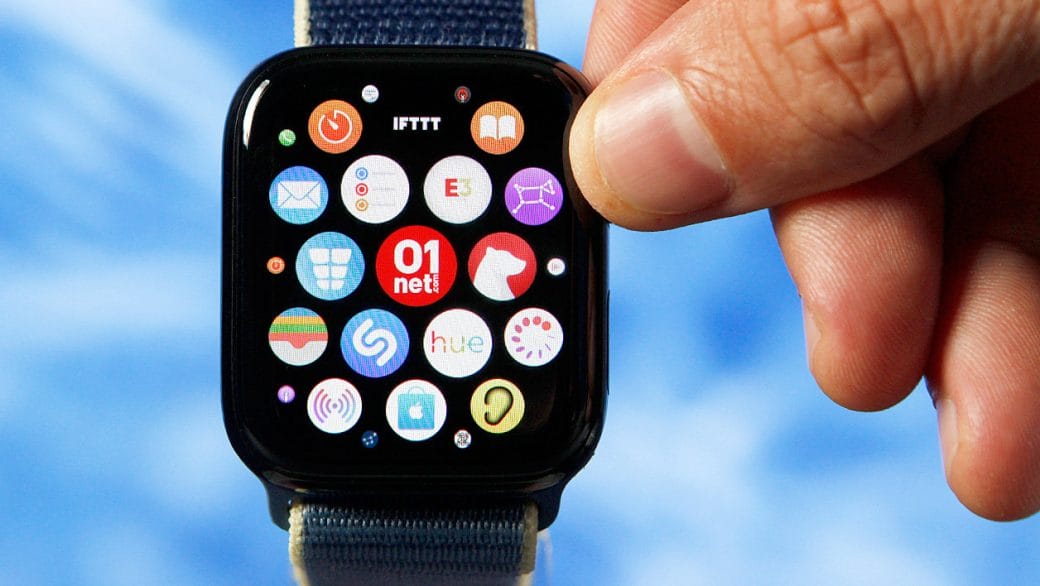 It is not sure about the hardware eligibility of the new sleep tracking feature for the users with old Apple Watch models. New sleep reminders and health tracking facilities may need new models with more sensors.
Apple was working on sleep tracking for years. Earlier iOS updates can track whether the user is asleep but they may not able to calculate the remaining sleep needed for the user.
Reports say that Apple Watch will also gain the ability to measure the blood oxygen level in the body which plays an important role in heart and brain health. Most of the updates will be available with OS 6 and OS 7. Apple officially has not announced new models yet. 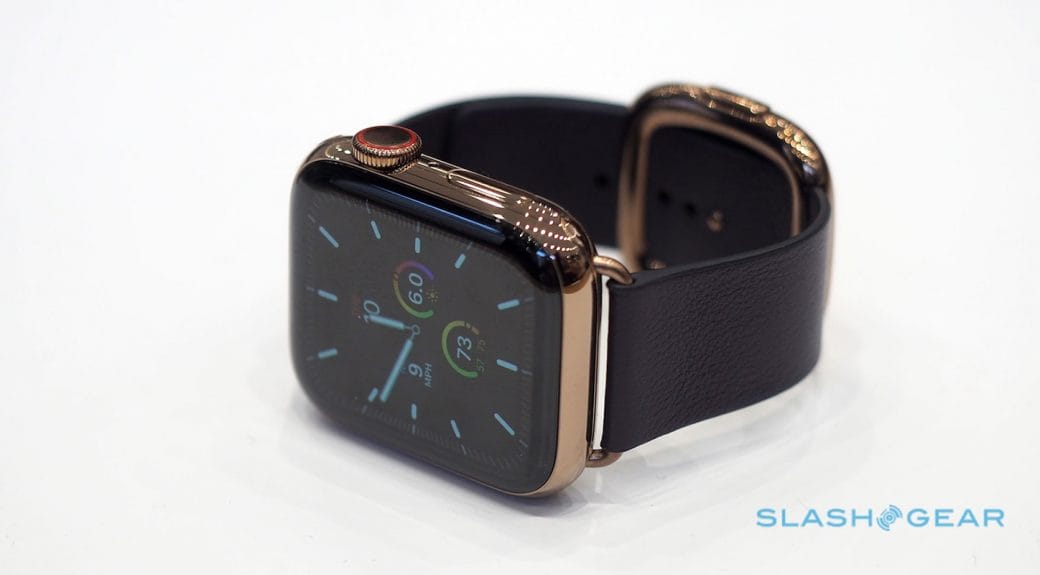