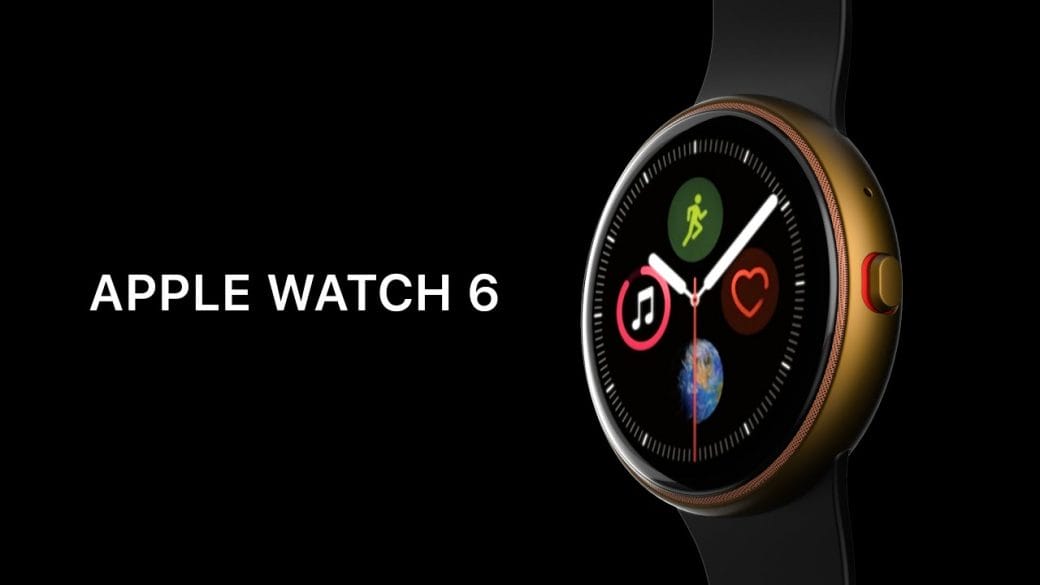 micro-LED is more efficient. That means the new Apple Watch 6 will have more battery life. Another change expected in the screen is a fingerprint scanner. Currently, there are no bio-metric security features included in Apple Watch. This new one may change that tradition.

Until now there are no sleep tracking apps provided from Apple. Users were waiting for an app on this case from Apple’s ecosystem. Better parental controls are another feature that expected to be in Apple Watch 6 along with a tachometer for distance tracking. Rumors also include words about the Apple Watch 6’s ability to check blood oxygen levels along with a better ECG.

Water resistance and wireless connectivity of Apple Watch may also be improved with the new one for sports activities. Above all, Apple Watch 5 is water-resistant in depths up to 50 meters. 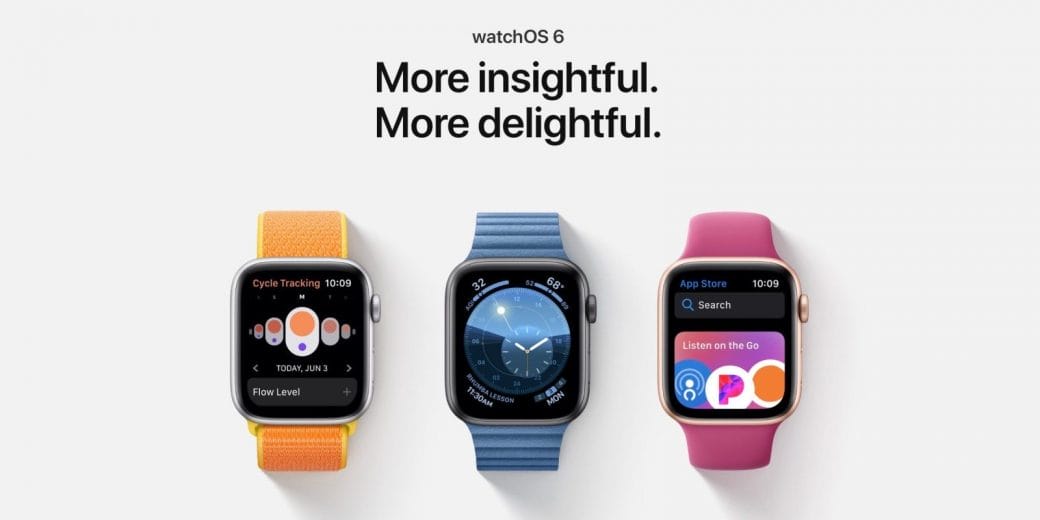 Features That Are Expected In Apple Watch 6

Apple Watch 6 launch is already expected for late 2020. There were numerous amount of rumors and leakages around it. Every Apple Watch model launched in September for its respective year of launch. 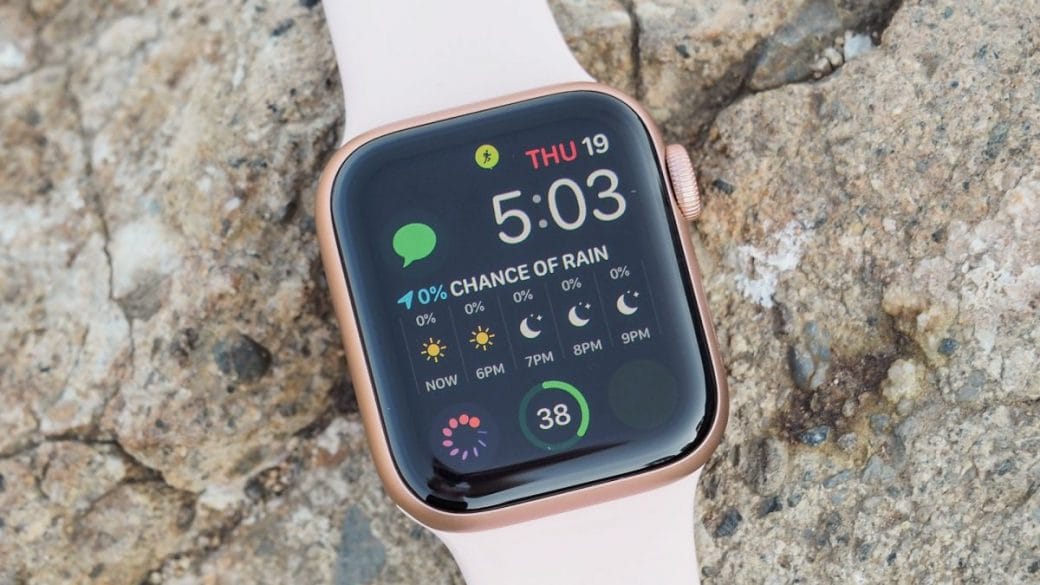 That’s what makes the people think about the release date of Apple Watch 6 as of September 2020. The exact date for the release also assumed as September 8 or 15. News about its price range shows that it will available in the US for $399.