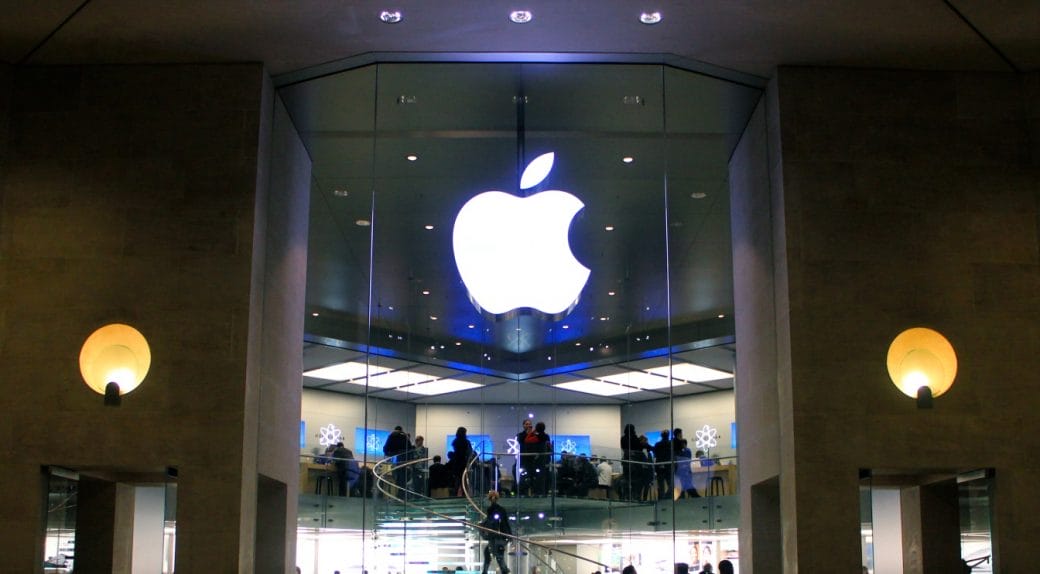 Apple: Apple To Pay $500 Million To Settle THIS Lawsuit- Check Out

A two-year-long battle is finally coming close to closure. Apple has agreed to pay up to $500 million settlement to settle the lawsuit against them.

What Is The Lawsuit?

Almost two years ago, angry iPhone customers filed in complaints that their phones are slowing down after every software update.

However, at the time it became a widespread conspiracy topic for people to discuss. But, with the number of complaints increasing, Apple has a lawsuit against them for purposefully slowing down phones.

In December 2017, Apply finally admitted that they slow down certain older models of iPhones through every software update. Therefore, Apple received tons of backlash after revealing this fact, and the class action lawsuit has been going on since then to decide what to do with the information.

Apple’s Response And Handling Of The Claims

To avoid global backlash, Apple initially said that they are trying to tackle problems with the ios lithium batteries and as a side effect, some phones are slowing down. However, when the truth came out, it was harder for them to handle the situation. 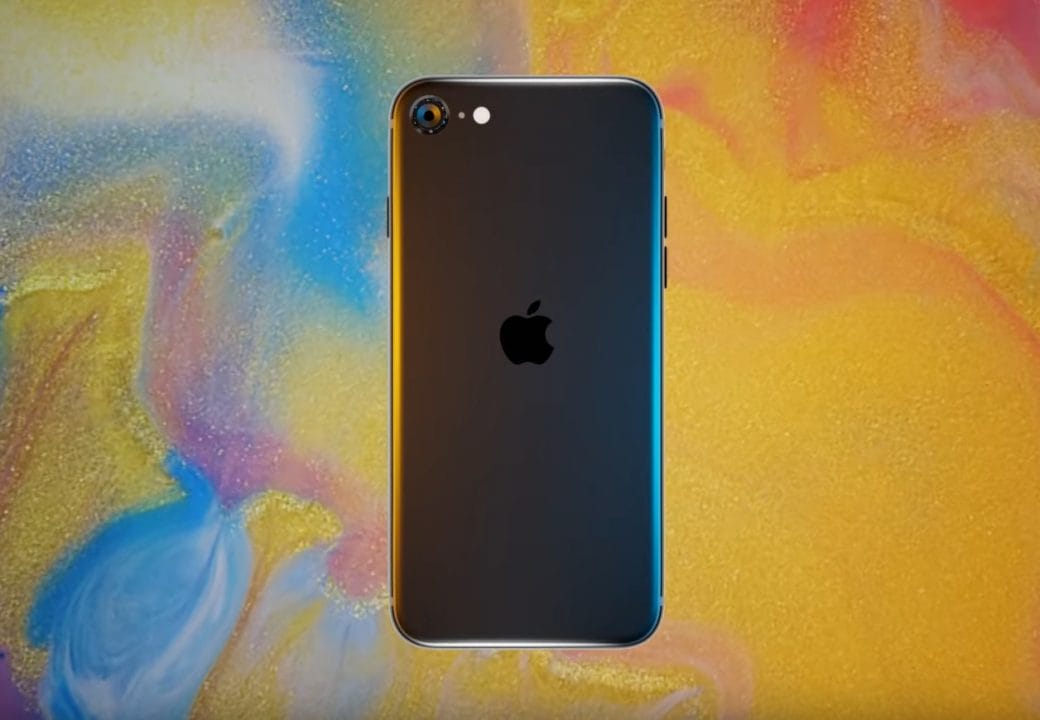 Many people believe that Apple slows down certain older iPhones so that people would upgrade to the newer models. If not new models, they want customers to change their batteries regularly, which is still fairly expensive for some people.

Following this debacle, even the French Government filed a $27 million lawsuit against Apple as well.

What Is The Result?

US District Court in San Jose, California released the documents of the settlement recently. The documents mention that Apple will pay an amount of up to $500 million dividing amongst users of certain iPhone models. Each user will get around $25, and the amount may vary according to the model, the number of claims filed and certain other criteria.

Therefore, according to the verdict iPhone users living in the United States with certain models will be eligible for the settlement amount. Users who have iPhone 6, 6 Plus, 6s, 6s Plus, 7 Plus or SE can avail the $25 amount.

However, Apple still denies any wrongdoing on its part. They claim that they are only settling as they do not want to face the cost and burden associated with the lawsuit.

Top Gun Maverick: Why Is The Release Date Being Preponed By Two Days?

Thor – Love And Thunder: Can Taika Waititi Bring Deadpool In The Thor Movie