Apex Legends : Why Kings Canyon Is A Poor Fit for Competitive Play?

Yes, you read that right.  And yeah, This ain’t going good at all!

And now, for facing the facts, here are two reasons why this is considered a poor fit.

Season 1 Kings Canyon was considered loot-deprived and I’m sure yall are going to be agreeing with this. The season one king canyon literally had no gaming strategy nor was it any fun playing it, now I am not a professional player or anything, but this is what I felt. so imagine what real gamers would’ve actually felt like.

The main aspect of such games is focussed on the loots and these amazing seasons literally had bad ones, if not for nothing.

The Maps and Changing Spaces

The previous seasons, being played on all the maps, had given us some serious anticipation regarding which map we are gonna be offered on this one. The maps and locations this time though seem extremely confusing and unexcitable.

Here you can see the ninja guy, playing the new king canyon for apex legends and it is basically a little clueless. The gamer complains about the lack of weapons, lighting and the proper visuals a gamer usually looks for in a game like this.

Moreover, since this is a return for king canyon, the expectation factor also comes into the picture. Not saying there were positive expectations, but when a game factor usually makes a return, it comes with a lot of influence on criticism and positivity already, as yall probably know, there’s always a difference between things that release for the first time and things that turn out as sequel or prequel.

Well, the first series of Assimilation will take place on World’s Edge, while the second will see you play on Kings Canyon. So Kings Canyon is coming back to Apex Legends in Season 4, just not until March 24.

Youd probably already be making opinions about the return and some of you would want to or not want to play the game regardless, the return of the king canyon to apex legends, under many opinions have been viewed as poor fit, and all the reviews of this are mixed as well. 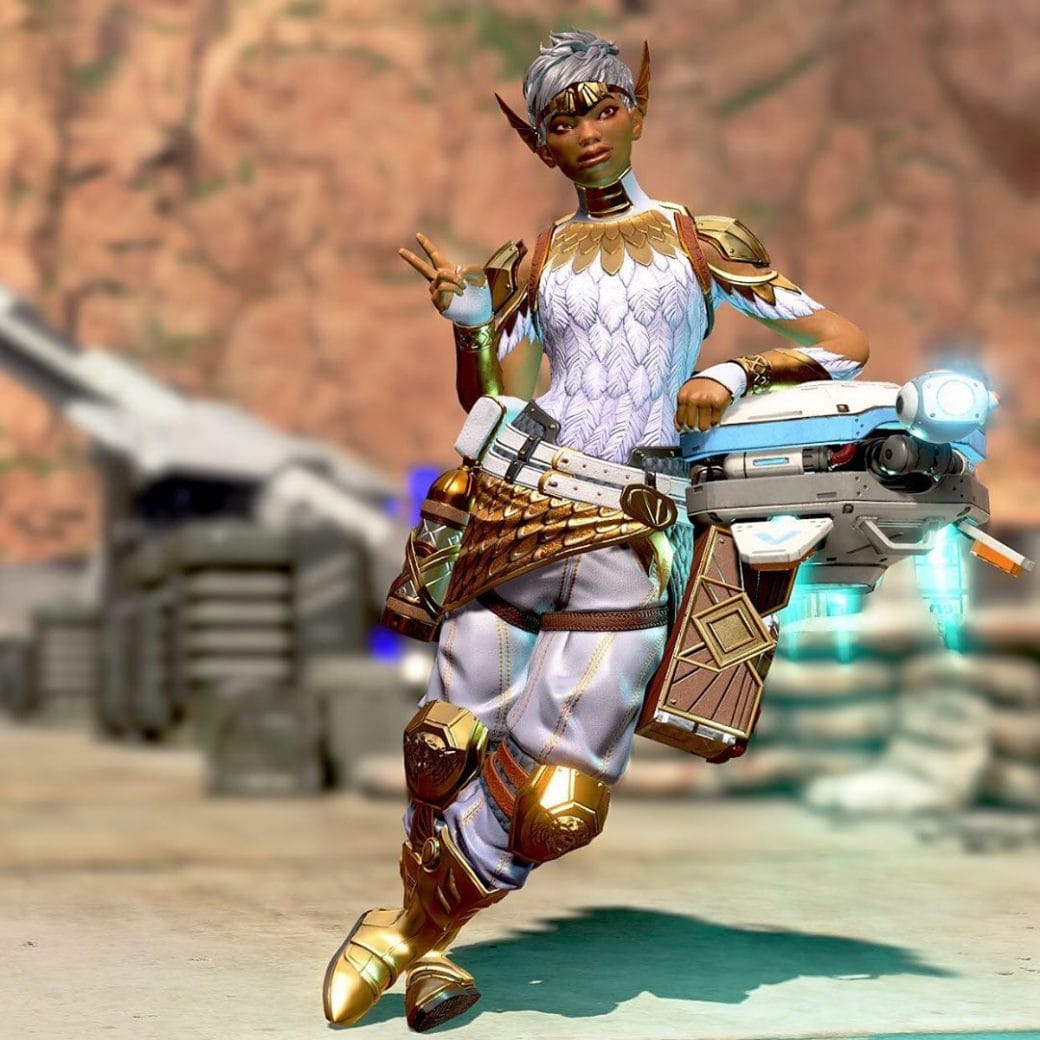 Destiny 2: Xur Location For Today, How To Find?