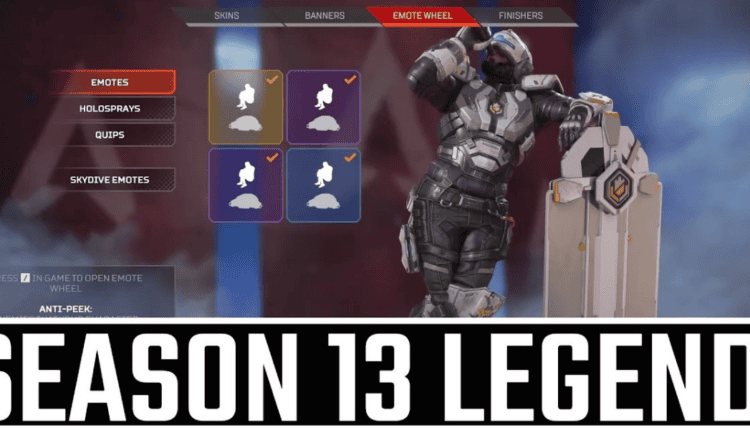 Although the number thirteen may be considered bad by some, Apex Legends’ thirteenth season is shaping up very nicely ahead of its May release. In Newcastle, we have an impenetrable new legend, and with the new season, we will see seismic changes to both Storm Point and Apex’s Ranked system, which will be implemented simultaneously.

A new Stories from the Outlands narrative trailer will be released on Thursday, followed by gameplay and battle pass trailers in the following days. More information about the game will be revealed in the coming weeks. Nonetheless, for the time being, here’s all we know about Apex Legends Season 13: Saviors.

Season 13 of Apex Legends has not yet been officially announced, but based on the in-game timer for the current ranked season, we expect it to launch on Tuesday, May 10.

While his whole power set has yet to be revealed, the Season 13 trailer provided some clues as to what he will be equipped with. A rotating energy shield is seen being deployed by Newcastle, and he also launches another barrier while reviving Pathfinder (a move that is reminiscent to Lifeline’s revive shield prior to the redesign). As far as the trailer shows, his ultimate weapon is a gigantic barricade that can endure significantly more damage than Rampart’s fortifications can withstand. 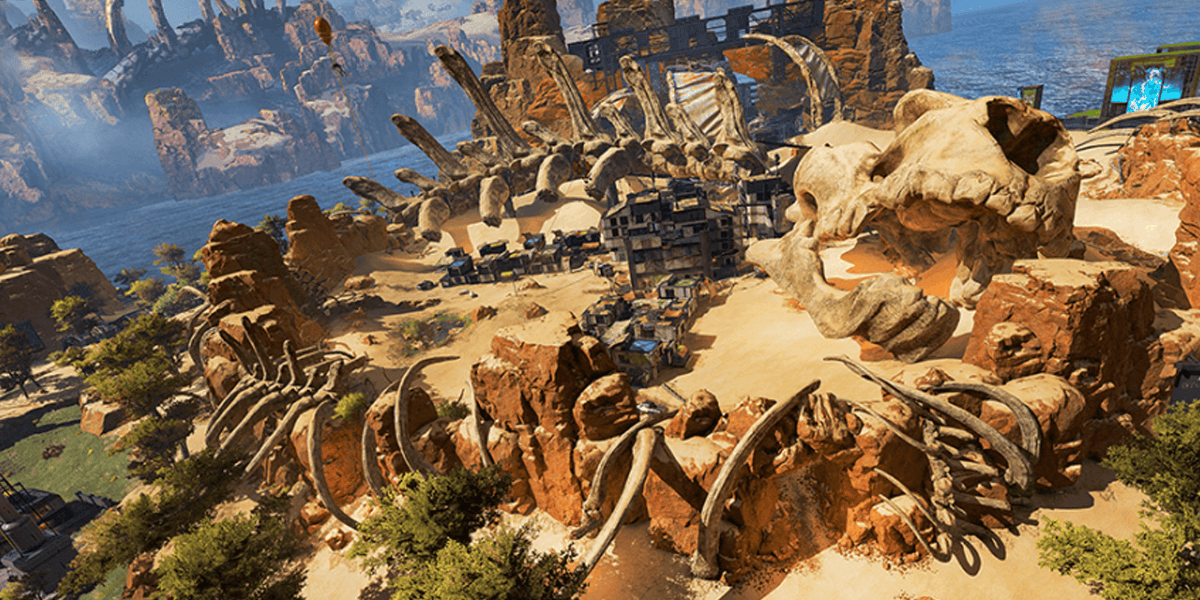 The addition of a legend with such a strong emphasis on hard cover appears to be an attempt to shake up the long-established Gibraltar meta, despite the fact that past defensive heroes such as Wattson and Rampart have often ended up being pretty poor. Regardless, Apex has a habit of releasing new characters who are a little too powerful, so expect to be beating your head against brick walls for at least the first few weeks of the season’s inaugural season.

The Ranked systems in Apex have been changed and tinkered with for several seasons now, but Season 13 appears to be the most significant alteration to the way competitive play in Apex has worked to yet. While the specifics are still being worked out, it appears that you will no longer be protected from de-ranking (under the current system, you can drop tiers within a rank, but will never fall below the bottom tier of your current rank).

The new approach also claims to place an emphasis on “Skill and Teamwork,” however exactly how this will be accomplished remains to be seen. But Apex live team support RSPN Pav has promised that “major things” are on the way, and with only two weeks left in the current ranked split, you’ll want to get moving before any new changes jeopardise your position.

Storm Point, the newest map in Apex Legends, appears to be in for a rough ride, according to early reports. During the season trailer, our Legends are shown killing a massive enemy crab, whose corpse will most likely appear on the map.

The fortified IMC Armories that burst through the sand, on the other hand, are far more fascinating. These appear to be crammed with weaponry and attachments, similar to the loot vaults in King’s Canyon, albeit it appears that attempting to take them will unleash AI-controlled Spectres to fend you off. 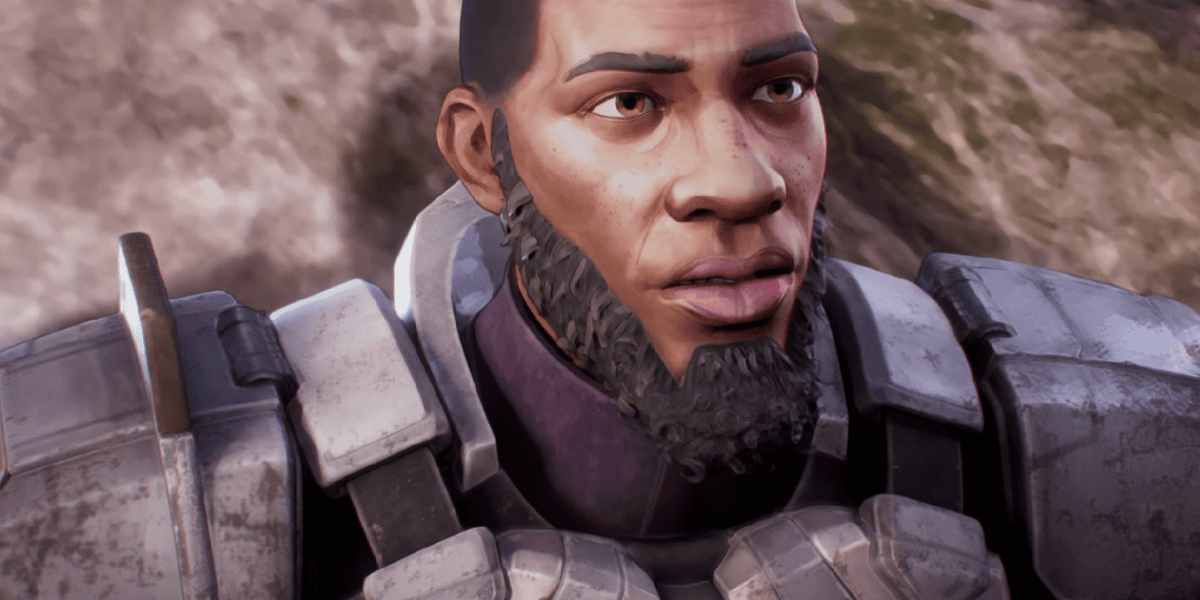 A battle pass trailer will be released prior to the game’s release, but for now, we can expect the usual assortment of themed skins, banners, voice lines, holo-sprays, music packs, and loading screens, in addition to 1,200 Crafting Materials and 1,200 Apex Coins, which will be more than enough to purchase the next season’s battle pass.

For more information regarding other Games, stay tuned with us on trendingnewsbuzz.com.

Below Deck Season 10: Will the New Instalment Air in Early 2023?

The Basic Guide for Online Sports Betting in Singapore

96M – Best Online Casino In Malaysia, According To Player’s Feedback