Gibraltar is a character that you obtain when you play well and unlock it from the given set of characters in the game.

A player who happened to be a super fan also created a fantastic concept involving the skin of this Gibraltar turning into a shark. The player-created, the skin from the shield aspect and this blue-grey skin, looks COOL.

The most exciting part about the skin is that it replaces Gibraltar’s head with a scarred shark’s head but still features Gibraltar’s iconic and gentle smile. His shield is also updated with a grey and blue shark head and has various shark designs on his boots and knee pads. This is the basic description of the look, and you’d understand it better if you take a look at it.

The player, an artist, made it look innovative as well as lively if you take a look at the skin.

The design was done by this particular artist, who along with this work, has done numerous streaks of gaming sketches, which if you haven’t checked out yet, you must!

Viewers and people all over the world are talking about how this must be included in the game officially.

It is good to see artists, players, and people being motivated despite this being a hard time for everyone because of the deadly coronavirus spreading all over the world and being a hindrance to various products in the gaming industry by triggering a lot of shortcomings like in the recent case of The Nintendo Switch in Japan. 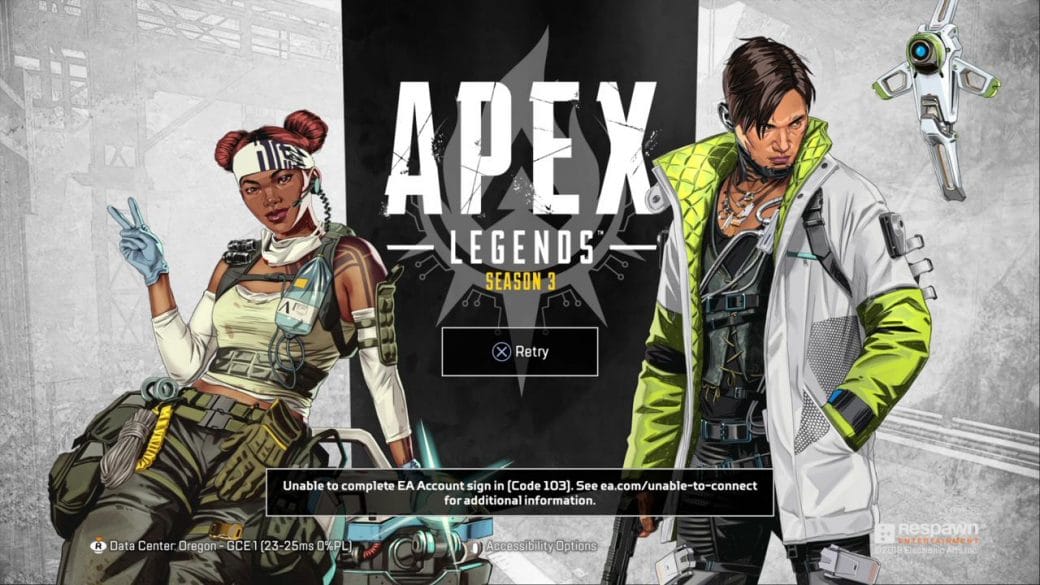 Along with this, Apex players also launched Gibraltar’s shield with Caustic trap, which is an essential thing as innovations always happen from a tiny step, now it would be interesting to see Apex Legends use all these.

Gibraltar is a gentle giant with a wild side which is what makes him a little unique as compared to others. The son of two SARAS, he’s an amazingly cool guy, whose real name is Makoa Gibraltar, aged 30 in the game. His ultimate abilities include protection, shielded guns, and several defensive bombardments.

If you’re new to all these, you can watch this video and know more about how to operate, and play the game with this cool guy.

Venom 2 : Everything You Need To Know About The Sequel

Final Fantasy 7 : This Is How Many Episodes The Remake Will Have