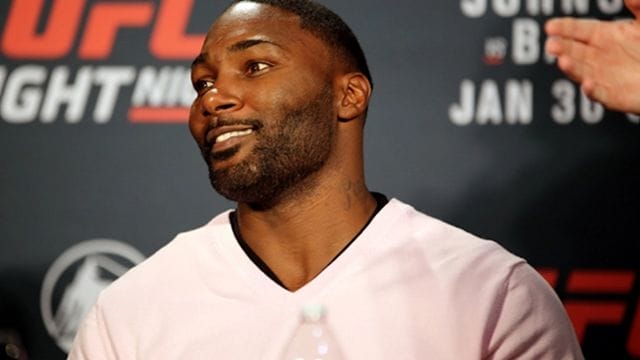 Who was Anthony Johnson?

Anthony Kewoa Johnson was also well known as Rumble Johnson. He was born on 6th March 1984 and died on 13th November 2022. Anthony was an American mixed martial artist. Johnson has spent most of his career for the UFC which is Ultimate Fighting Championship. 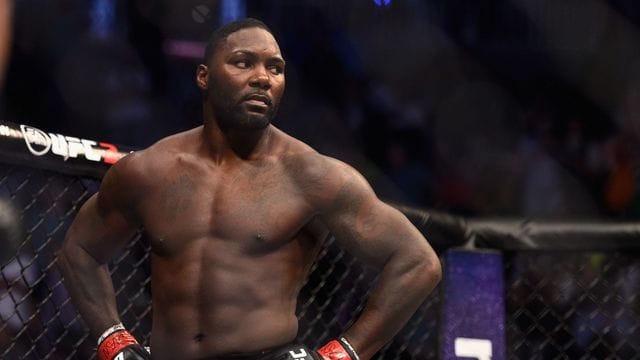 At UFC he was a multiple time title challenger before ending his career with a single fight with Bellator MMA.

Read Also – What is the Real Truth Behind Jacob Sartorius Death? Is He Alive?

What Was the Early Life of Anthony Johnson?

Anthony was born in Dublin, Georgia. He was grown up by his grandparent who formally adopted when he was just 2 years old.

In early days, his heroes were his grandfather and the football player Walter Payton. Anthony then went on to West Laurens High school and then enrolled in Lassen College in Susanville, California through a wrestling scholarship. Here he became junior college wrestling champion.

After completing college he then worked as a bouncer and enrolled for mixed martial arts when he was 20 years old. It was suggested by his fried due to his wrestling background.

What Was the Cause of Death of Anthony Johnson?

“It is with great sadness we acknowledge the passing of Anthony ‘Rumble’ Johnson,” the statement tells that -. “The BELLATOR family is devastated by his untimely passing and we send our condolences to his family and friends during this difficult time.”

Anthony died due to organ failure which is caused by complications from non-Hodgkin’s lymphoma and hemophagocytic lymphohistiocytosis. It is a rare autoimmune disease as per Yahoo Sports.

Only months after his last match in May 2021, Anthony posted a message via Instagram and told fans he had an undisclosed illness.

“Really wish I could go into detail about how ill I truly am,”. “Just know I need as many prayers as I can get and I’ll see you in 2022 God willing. Never been this afraid of anything in my life but I’ve remained strong with the support of friends and family.” 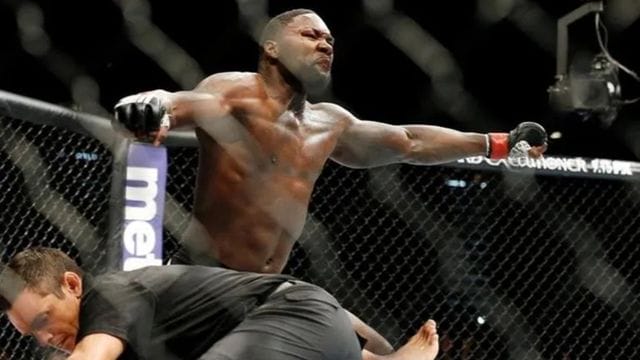 While in May 2022, Johnson has note on that there were great improvement in his heath. Later on he informed his fans via a June Instagram post that he has lost some weight due to his disorder.

In October, his manager Ali Abdelaziz, gave an update to ESPN and told fans that Anthony was not doing well as he asked for prayers to the beloved MMA star.

“He’s very strong, spiritually, but pray for him,”

Anthony Johnson with his Competitors –

During his last fight, Anthony has defeated Jose Augusto by knockout. His career has ended with 23 wins and 6 losses.

In 2021, Before joining Bellator MMA, Anthony had a 10 year run in the UFC from 2007 to2017. He has competed in couple of title matches for the UFC which is heavy weight title against Daniel Cormier.

“For a guy who struck fear into so many peoples heart Anthony Johnson was a caring person. From random text to check ins during loss. What a person he was, Rumble will be missed,” “Sometimes life doesn’t seem fair. Horrible news.”

“He was always in fun fights and he had that one-punch KO power that not many people ever had. He was a good human being. I send my condolences to his family,” he said, per Yahoo Sports.