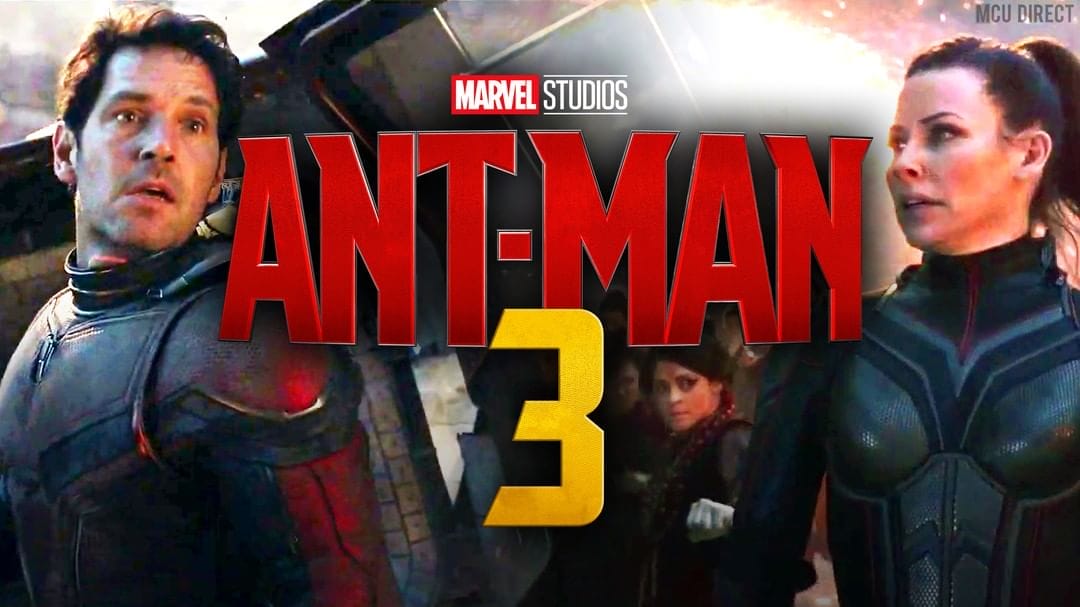 Ant-Man: Could The Fan Favorite Return?

Ant-Man is one of the more underrated characters in the Marvel Cinematic Universe as a whole. People tend to forget, but he’s been around in this incredible universe for over five years now. He’s even had two movies of his own, with appearances in two other MCU films on top of that.

Ant-Man’s Movies Have Some Great Side Characters

Sure, they’re important chapters in the grand scheme of the MCU, but they’re really fun adventures on their own, too. They have colourful side characters of their own that are extremely memorable.

There’s, of course, Evangeline Lily’s Wasp and Michael Douglas’ Hank Pym, but even the non-major characters are really fun. Of course, the first name that comes to mind is Michael Pena’s Luis. His hilarious style of recapping conversations, and the way they pull them off in the movie, are a great way of dumping a bunch of exposition on the audience while still entertaining you. 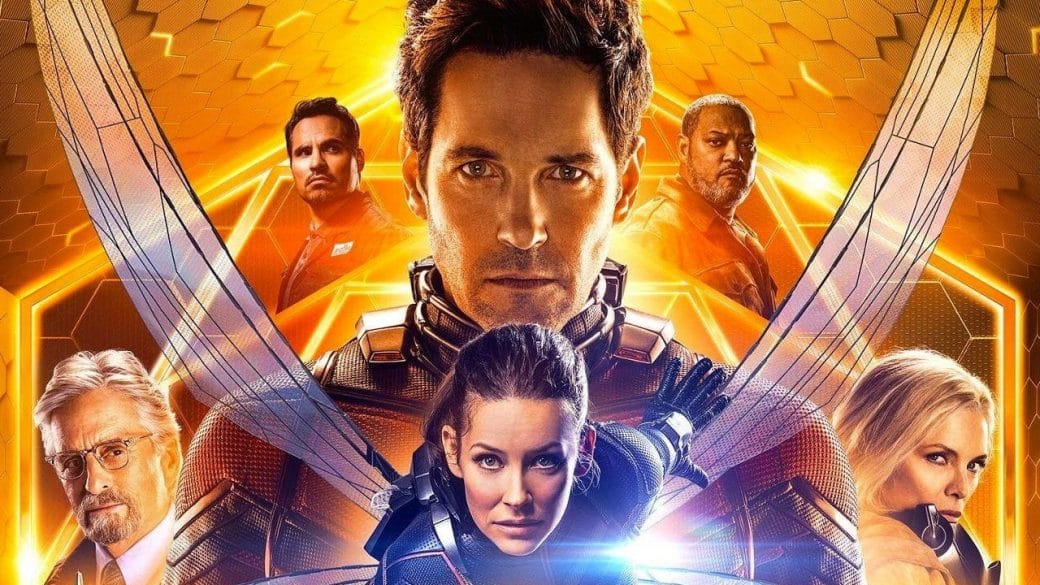 Ant-Man 3 Director Hints At The Return Of One Character

However, another character that has earned quite the following among the fans is Sonny Burch. Now, there’s a really good, really simple reason why that is, and that’s because of the actor filling that role. Walton Goggins is one of the best character actors in all of Hollywood.

He’s had critically acclaimed roles in popular TV shows like The Shield and Justified. He’s also worked with Quentin Tarantino on Django Unchained and The Hateful Eight. Clearly, this is a guy who has some serious pedigree.

So, when a fan asked Ant-Man director Peyton Reed whether we’d see him return, it’s not a surprise that Reed hinted that it was possible. “There’s always a chance,” reads his tweet. We already know Ant-Man 3 is happening, and that Reed is back in the director’s chair.

Goggins’ character isn’t dead, either. He’s simply in jail right now, so bringing him back could be quite easy. 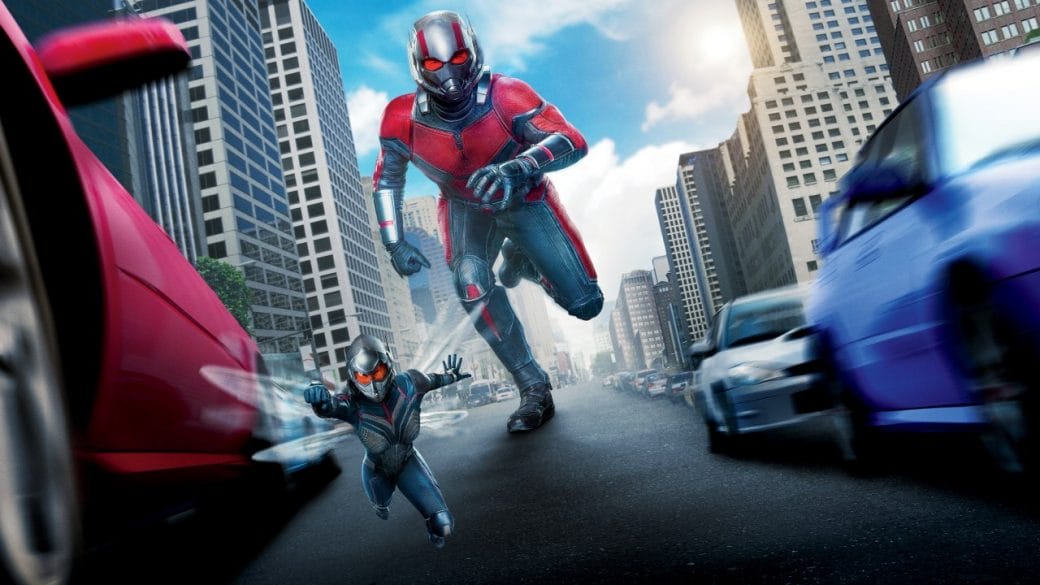 Ant-Man Is An Important Part Of The MCU

Ant-Man himself is not just as a fun side character who has to be there, either. He had a show-stealing moment in Captain America: Civil War, with his transformation into Giant-Man. Even in Avengers: Endgame, it’s his access to the Quantum Realm that helps the Avengers pull off their plan to reverse the damage that Thanos did in Infinity War.

The Quantum Realm is something that the MCU has been building up to quite slowly, through his movies. So, it’s quite easy to understand why these movies have fans of their own.