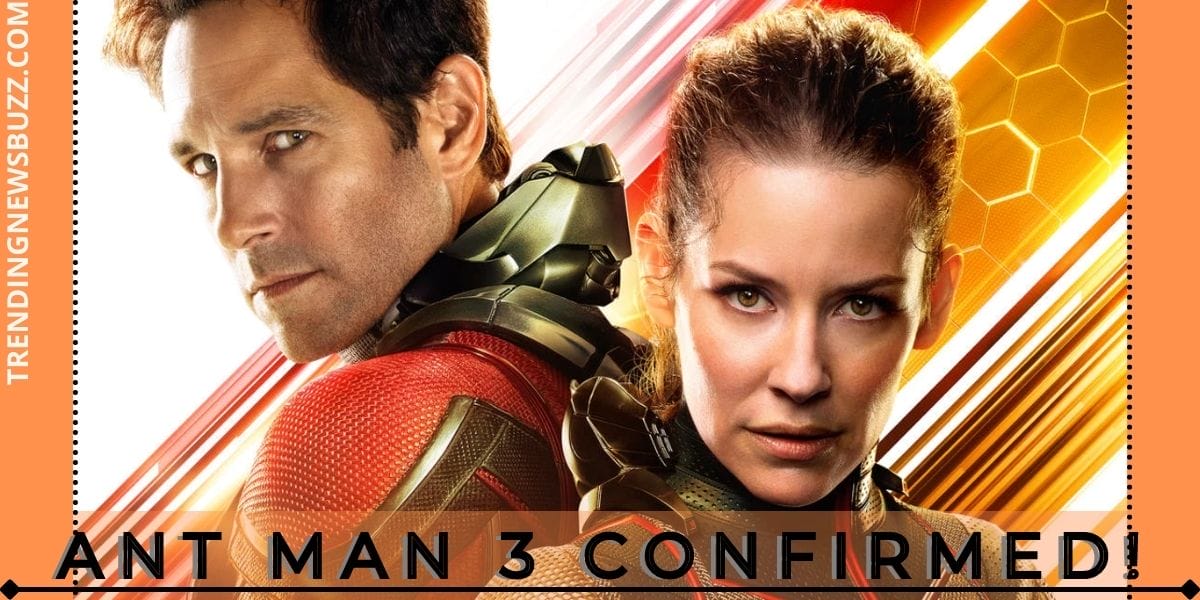 Are you ready to enter into the action-packed world of Ant Man 3? Are you ready to experience all the adventure that is coming your way? Then this is exactly the right place you have been looking for! We have got you the latest news for Ant-man And The Wasp: Quantumania. Just keep reading! 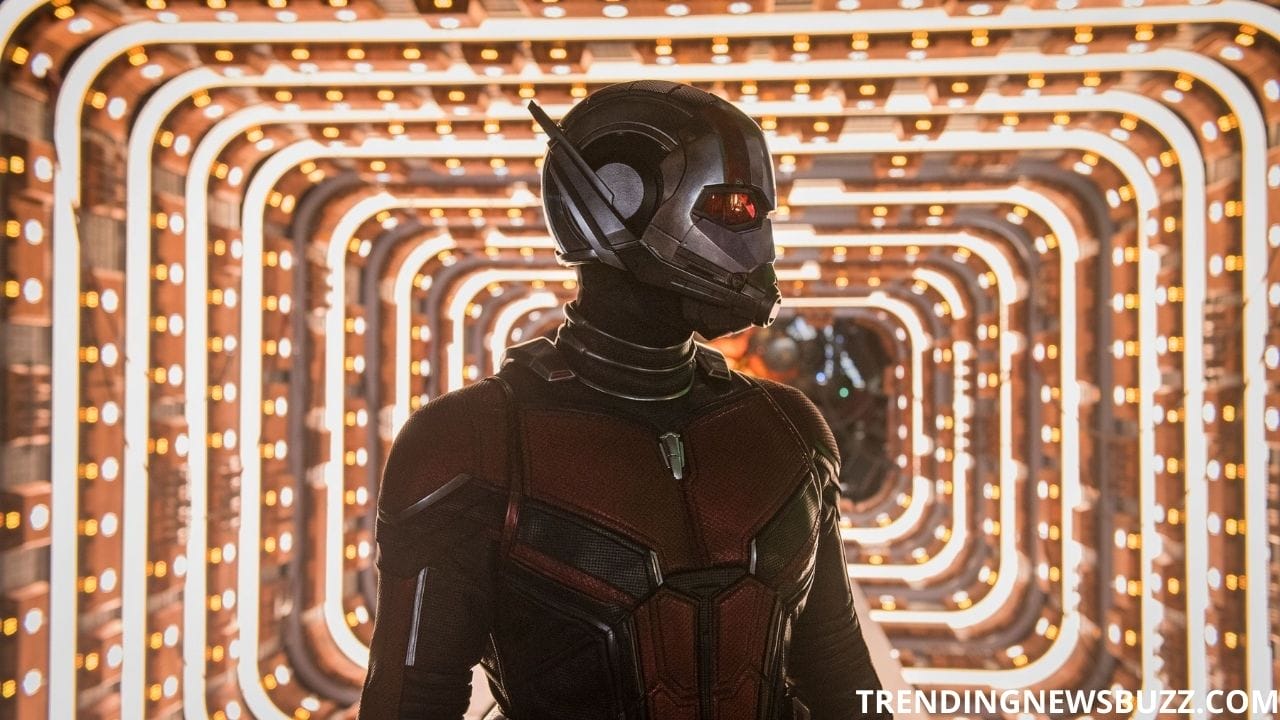 If you love comedy, then don’t miss Threat Level Midnight Is Definitely Not A Threat!

Ant Man 3 is an upcoming superhero movie from the house of ‘Marvel Studios’, and you already know Marvel Studios never disappoint their fans with the ‘superhero’ concept. Directed by Peyton Reed, the threequel is all set to treat the fans with another dimension of Ant Man. 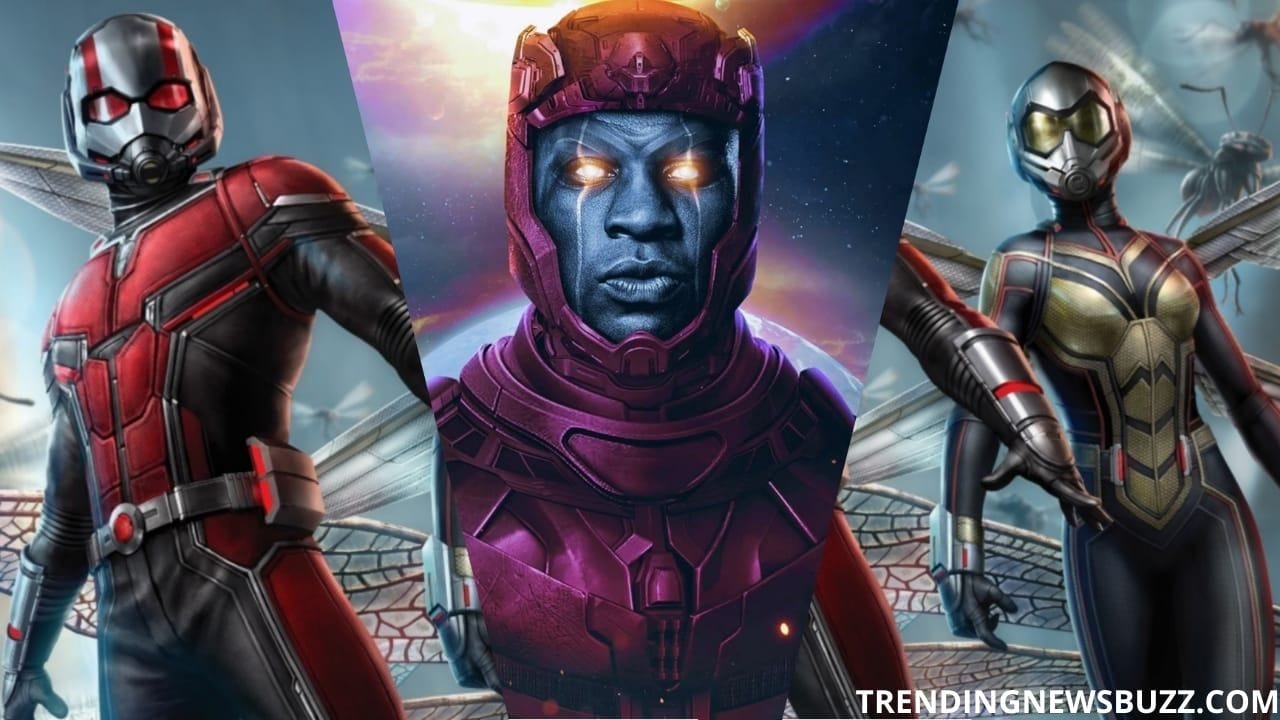 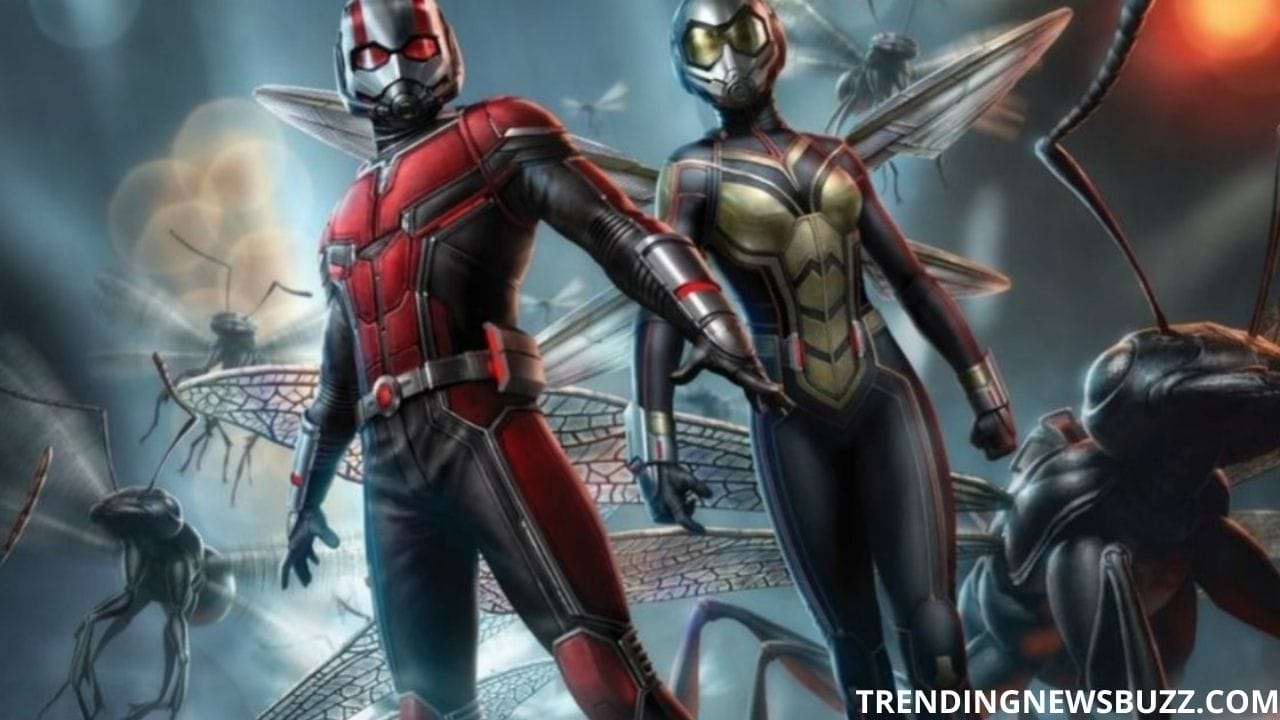 Ant Man 3 is scheduled to be released on the 17th of February, 2023 as part of phase four of the Marvel Cinematic Universe(MCU). Are you excited? We definitely are and can’t wait to watch it!

The makers have not yet released the trailer for Ant Man 3 nor have they disclosed any date for the same. But there is nothing to worry because we still have more than a year’s time for the film. So we can expect the trailer anytime in 2022.

Want to enter into a live-action fantasy world? Don’t miss The Little Mermaid: Live-Action This Time!

The superhero film features an amazing cast. Here’s a list for you: 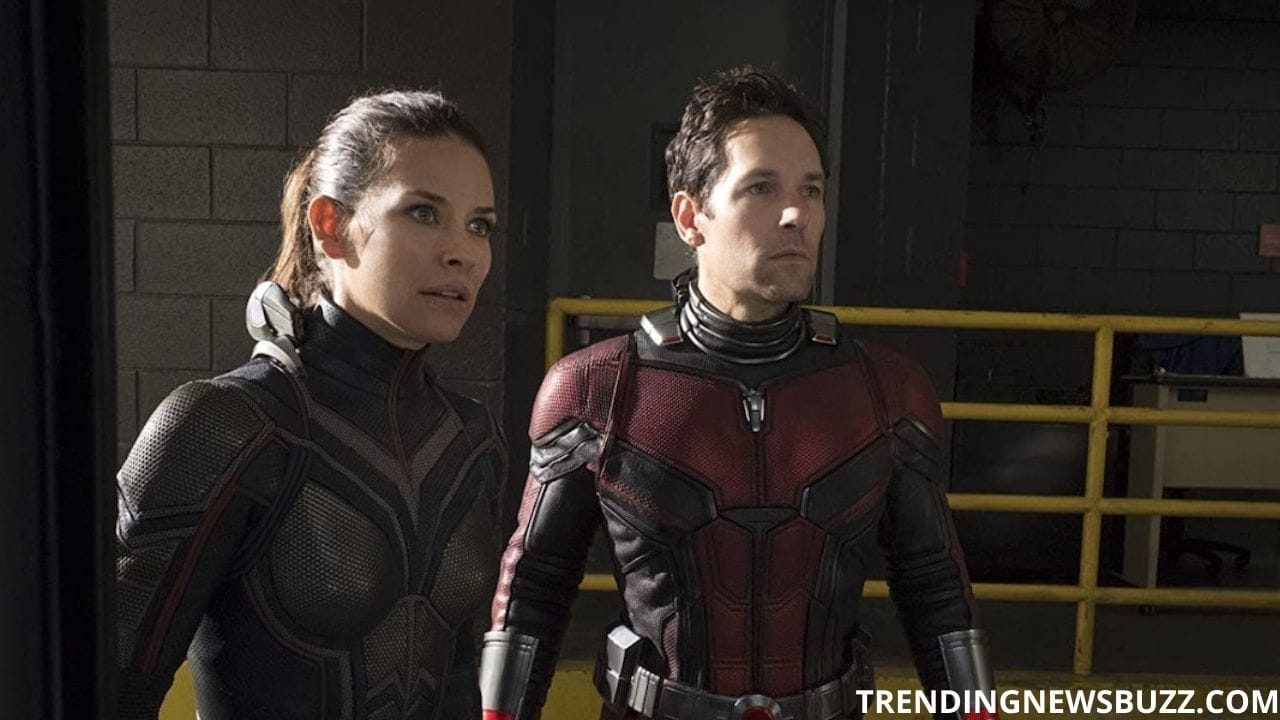 Who Is The Villain In Ant Man 3?

Kang the Conqueror, played by Jonathan Majors, is the villain in Ant Man 3. This character is a “big cross-movie villain” of the MCU.

How Far Is The Production Of Ant Man 3?

The development process for Ant Man 3 began in November 2019 with director Reed on board. The writer, Jeff, joined the team in April 2020, and they began with the initials soon after. In the month of December 2020, they disclosed the title and cast of the movie. 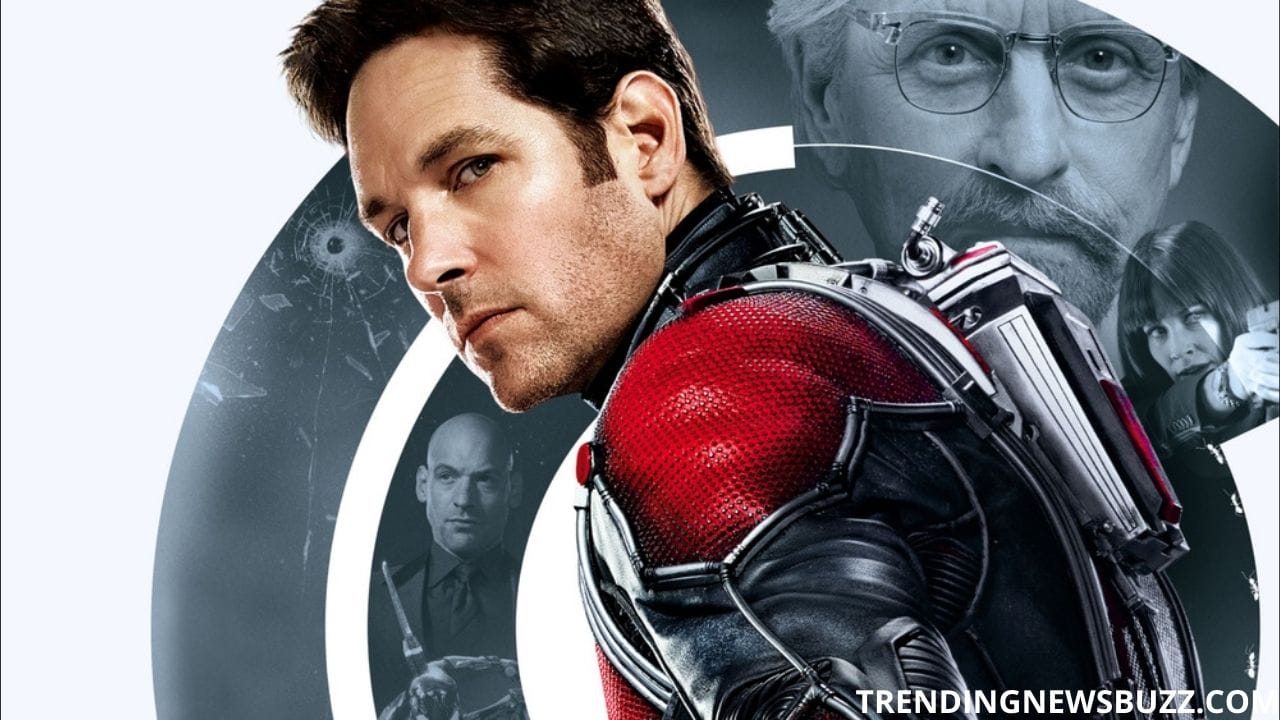 Due to the COVID-19 pandemic, the production process suffered a few backlashes and had to stop the filming because of restrictions and guidelines of the pandemic. It continued in early February 20201 in Turkey with the whole team on board.

Shooting also took place in some parts of San Francisco and Buckinghamshire. And it is said that the remaining part of the shooting process will continue till 2022 in Atlanta. So, you see they have still not completely wrapped the shooting though the enhancement work has been started. 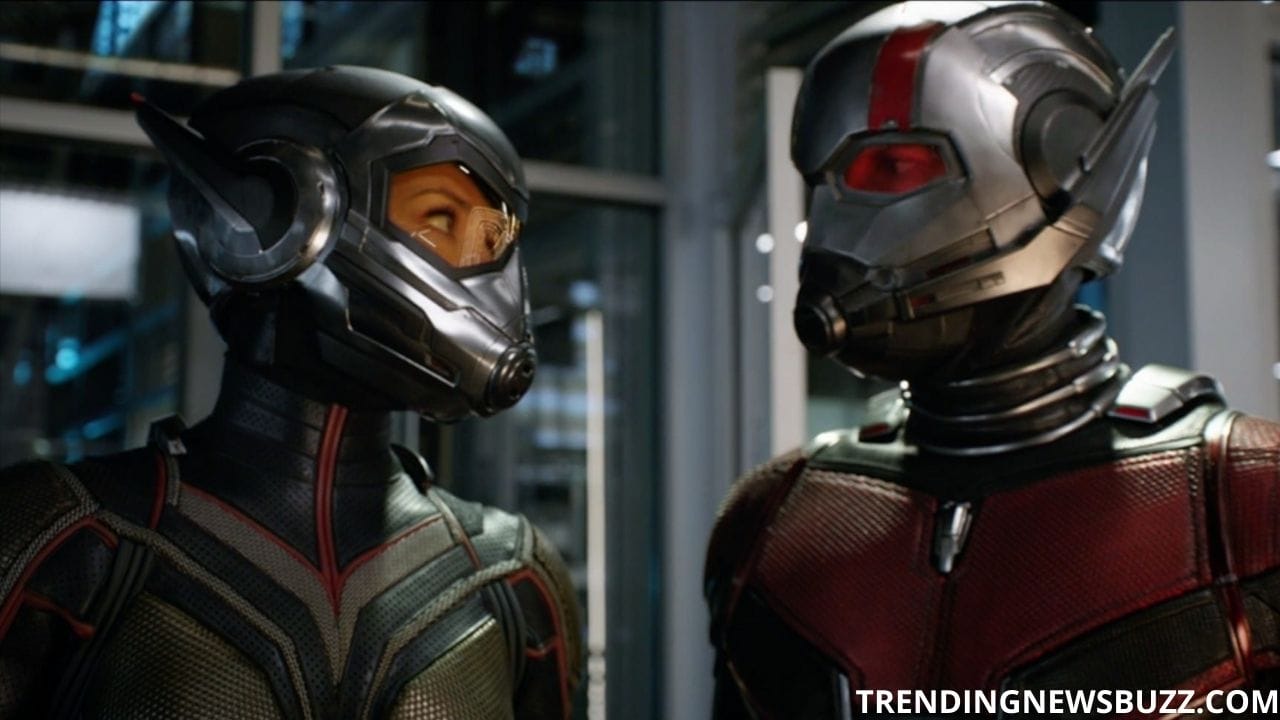 After all, Ant Man 3 is a superhero film. It will take some time for post-production before you can finally watch it, isn’t it? The enhancement of visuals is a tough job!

Now that we have covered all the important points, here are some interesting trivia facts that you will surely love! Who does not want to know what happens other than the camera roll, isn’t it? 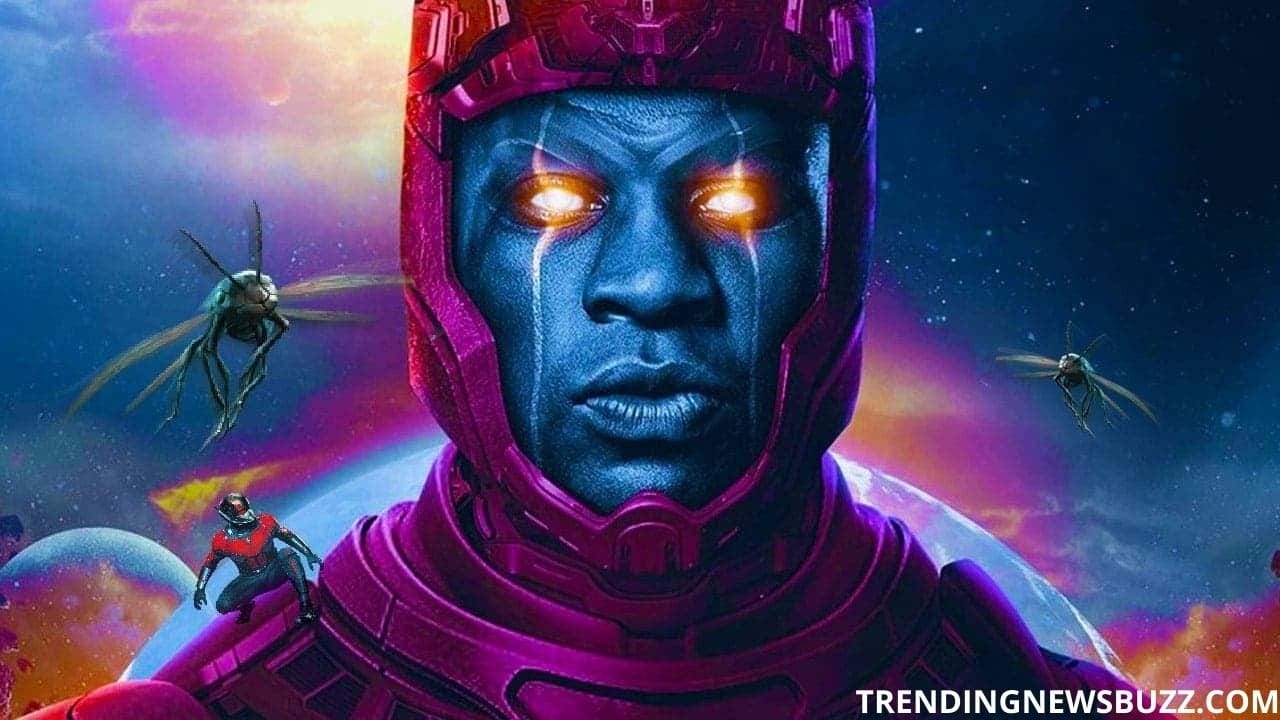 Here you go dear readers! Ant Man 3 is confirmed and is all set to hit the theatres in 2023 with a new dimension. Are you ready for the action-packed adventure? Tell us about your views in the comment section below!