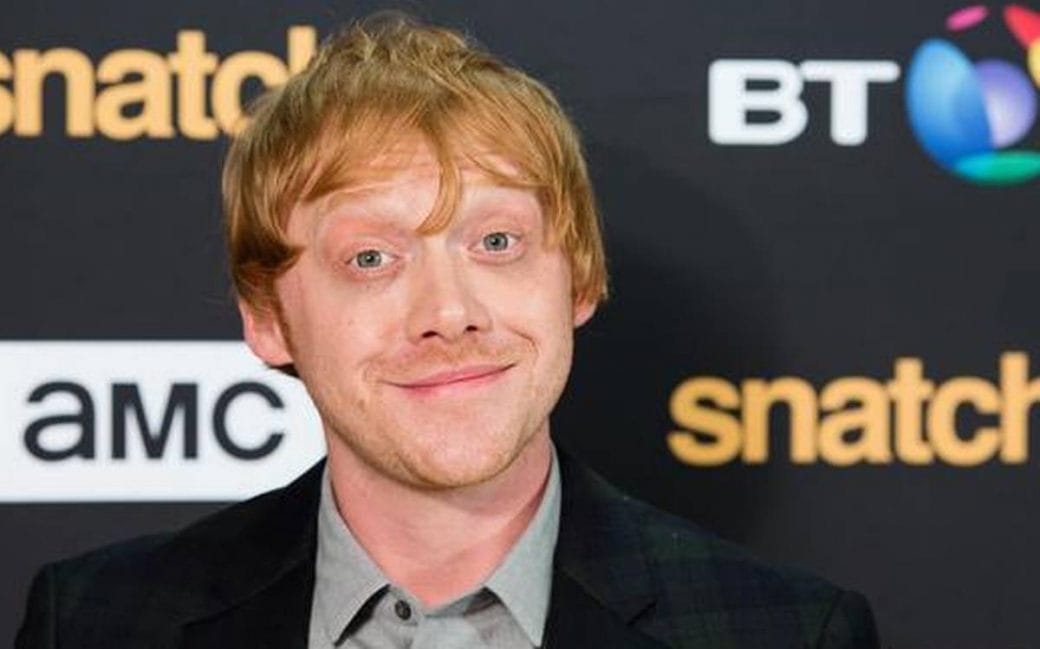 “Red hair…you must be a Weasley…”

Looks like the immortal words of Draco Malfoy have come true. Harry Potter star Rupert Grint is currently expecting his first child with his girlfriend Georgia Groome! And although they’ve been together since 2011, their relationship was only recently confirme.

Several fans saw Groome’s baby bump while the couple was out grocery shopping. Soon after, speculation was rife that she was indeed pregnant. And now we have actual confirmation! Their publicist recently released a statement and requested that fans value the couple’s privacy at the moment.

As a Potter head myself, it’s really exciting to see Rupert embark on a new chapter of his life. Having seen him transition from the adorable Ron Weasley to acting in wildly different projects like Snatch and Apple TV’s Servant, it is hard to believe how much he has grown. Groome, who is best known for “Angus, Thongs and Perfect Snogging” has mature just as much. Here’s hoping that they dress as a wizard/olive for their first Halloween together. 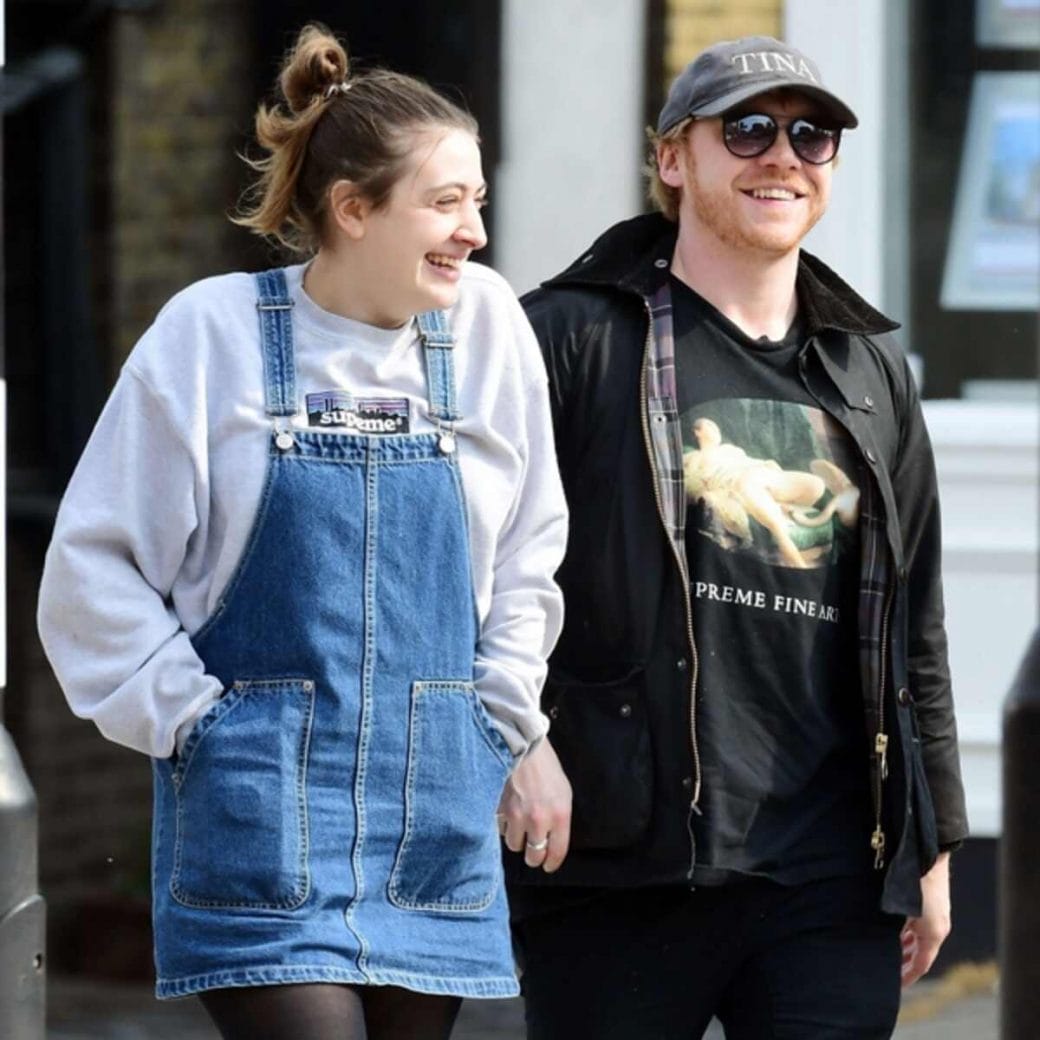 Soon after the announcement, social media was abuzz with fans flocking to congratulate the couple. Many share memes and joking how the baby should be name Rose or Hugo and that Hermione would be furious. Furthermore, several fans shared stories of how Grint has always been open about wanting kids and that they’re excited to see his dreams come true.

I recall how the internet melted when it was revealed that Grint has bought an ice-cream truck and goes around giving free ice-cream to kids. It’s always heartwarming to see your childhood idols evolve into awesome human beings. Amidst all the negativity and panic surrounding the current global situation, news like this is certainly very welcome!

With all that said, I wish both Rupert and Georgia all the best as they embark on the beautiful journey that is parenthood. 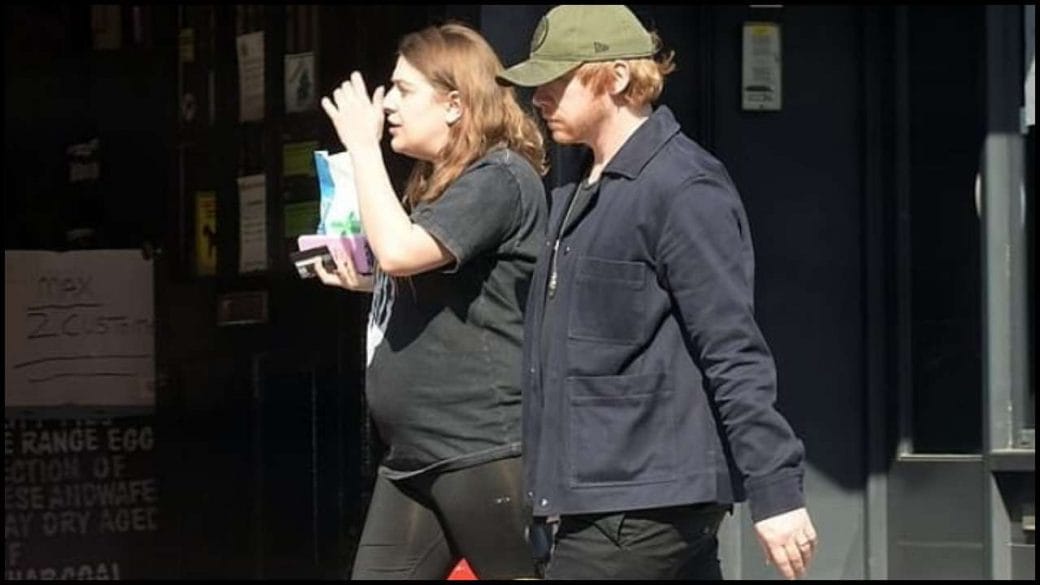