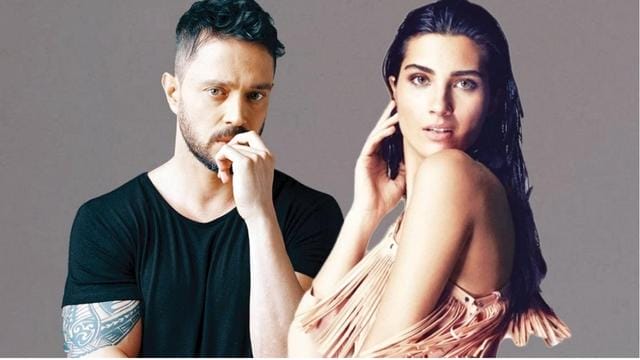 Another Self Cast: Have A Look On Three Characters And Joined Them With Their Spritual Journey.

Here’s everything you are searching about Another Self. In this article we’ll keep you update with all the latest information including Cast, Plot, Trailer and many more about the series.

Another Self is a Turkish drama series. The series tells the story of three friends. The series is created by Nuran Everen. It stars Tuba Büyüküstün, Seda Bakan, Boncuk Yılmaz, Murat Boz, Füsun Demirel, Fırat Tanış, Rıza Kocaoğlu and Serkan Altunorak alongside other cast members.

Originally in Turkish, the series has English audio and subtitles for international audience.

The series attempts the idea of a spiritual and therapeutic journey by three friends. They want to resolve their past traumas and issues. It is the journey of friendship , Love, unresolved traumas, biomedical versus holistic practices in healing, personal life issues related to family and dynamics and many more.

Here is the trailer of Another Self. We hope the trailer will make you watch it. So, what are you waiting for? Go and check below. The trailer is available below.

Doctor Ada, lawyer Sevgi, and obligatory “influencer” Leyla take a road trip to Ayvalik after Sevgi’s cancer returns with a vengeance after unsuccessful treatment. The series shows a new style of treatment at the spiritual manner. Here the journey of self-discovery and spiritual awakening begin. The trio confront their traumas and anxieties and make decisions for their relationships and futures.

Another Self: Characters Played By Cast Members- Leading Ladies Trip

Sevgi suffers from cancer but doesn’t want lose her optimistic attitude and creates sanguine temperament around her. Her hopes shatter when she gets to know about her reports that reveal that her cancer had relapsed. She decides to go to a healer named Zaman. She is aware of that her friend, Ada would be offended, but she still gives it a try to help herself.

Leyla drives her to Ayvalik. After Ada finds out about Sevgi’s plan she supports her friend. Sevgi meets Zaman who tells her that she would not get medical treatment but he would help her to heal. Zaman starts his spritual treatment by touching her palm which makes sevgi realizes that an ethereal power touch her soul in a spritual way. Zaman further tells that understanding past and exploring our own emotions is crucial.

Here comes the next character , Ada is married to selim. She wants to join the research team as she is selected for in Brussels, but selim wants to start a family with Ada. Ada wants to focus on her career. Ada gets to know about her husband Selim cheated on her. He justifies his actions on the name of emotional state, but Ada does not forgive him. She loathes men who cheat on their partners. Her professional life also start affecting and she is fired by the hospital for risking the life of the patient. That is when Ada decides to join Sevgi in Ayvalik.

Leyla, the third character in the series. Her life is not as perfect as she pictures on social media. She loves her husband even though she is aware of her husband cheating on her. Her husband was once a businessman who has now lost all his money due to unlawful activities. Leyla sells her things to provide for her son and herself. She also decides to move in with Sevgi in Ayvalik. 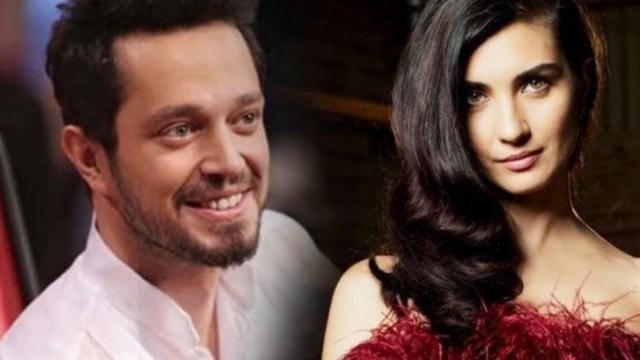 Another Self: Release Date

How many episodes has the first season of Another Self consist? The series have eight episides of the Turkish drama created by Nuran Evren Şit.

Another Self: Where Is It Available?

An original Netflix series, Another Self is available exclusively on the platform in all the territories service. It is available with all episodes on Netflix from Thursday 28 July 2022.

To conclude the article, we hope you enjoyed reading this article. We tried our best to keep you update with all the latest information regarding, Another Self.

YOU MAY ALSO LIKE:- When You Finish Saving The World (Film): A Tale of Finding Connection!

In future if there is any new information come in our way, we will make sure to keep you update with it. All the upcoming information will soon be updated on this page. Stay tuned for more such latest update. You can share views below.

Never Have I Ever Season 4: Netflix Confirmed The Release Date & New Cast Reveal