Another Life is returning to Netflix for a second run, and here’s all you need to know about it.

Another Life On Netflix

The science-fiction drama series that streams on Netflix  features the couple, Erik and Niko. Aaron Martin has created the show for the streaming platform.

The first season of the show launched on Netflix on July 25th, 2019. It consisted of 10 episodes.

What’s Another Life About?

Somewhere in the US, a couple lives together in a small home. Erik Wallace is a scientist of the US Interstellar Command. Wallace has dedicated his life in search of another intelligent species outside of our planet. Niko Breckinridge is Erik’s wife and an astronaut. 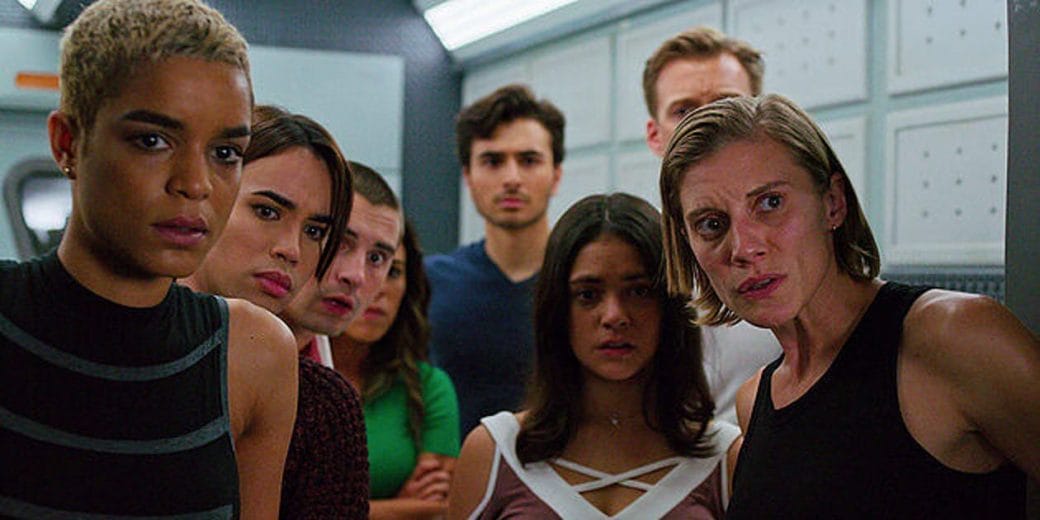 One day, an alien ship lands on Earth and begins to grow a monolith-like structure on the surface of the planet on its own. Erik tries and tries to establish any sort of contact with it, but fails. Therefore, Niko commands a spaceship that leaves Earth on a mission to find out the source of the estranged monolith growing on their planet.

Their spaceship is called Salvare.

Katee Sackhoff stars the series as Niko Breckinridge, while Justin Chatwin plays the character of her husband, Erik Wallace.

Other actors central to the cast include:

Netflix renewed the show for a second season back in October 2019.

Here’s all you need to know before watching the second season.

When Can We See It? 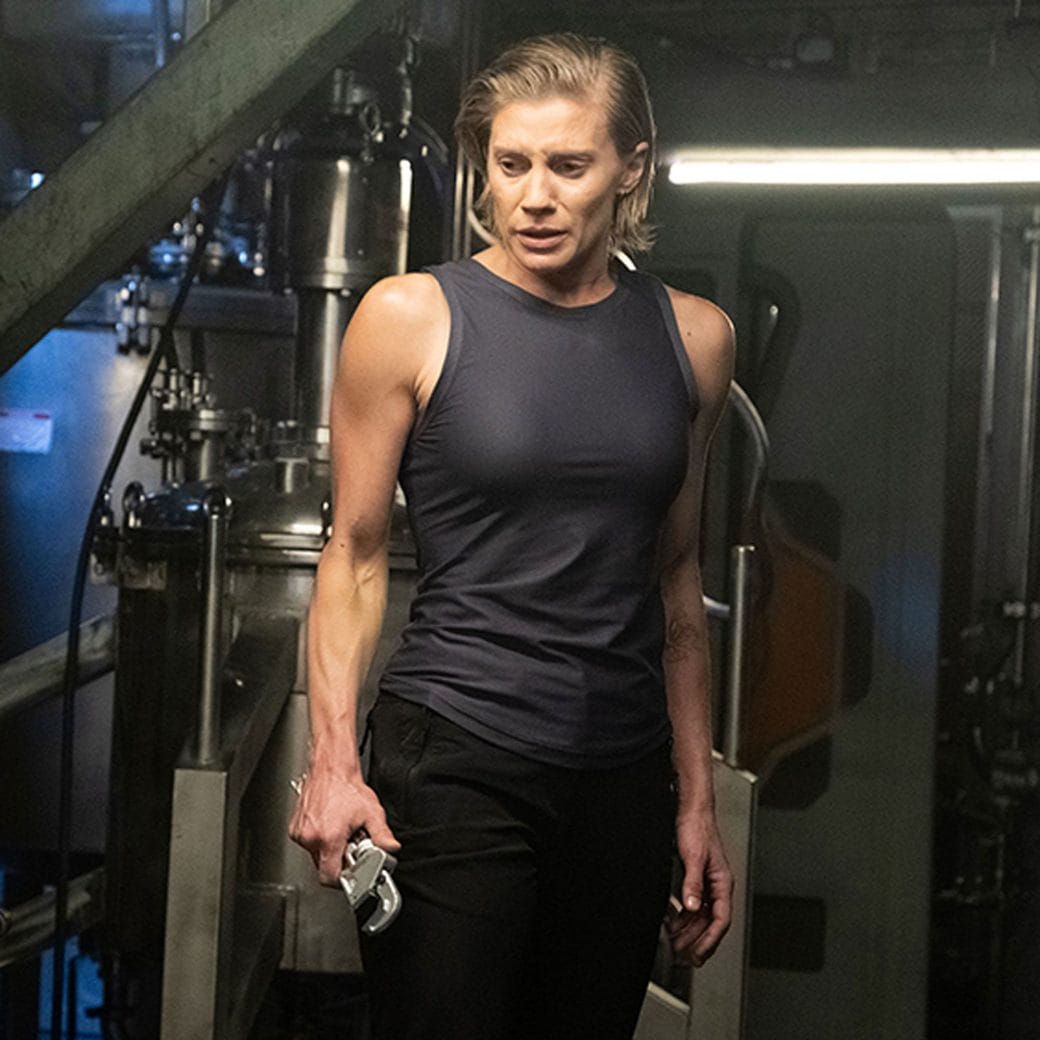 Considering the renewal, we’re calculating that the show is still in its pre-production step. Even if the shootings had begun, the pandemic outbreak is bound to have suspended it.

Keeping all that in mind, the show will probably release sometime in 2021.

The characters that are central to the plotline (mentioned above) will certainly return for the next season.

If there are to be any new additions in the season, we’ve no information of it yet.

In the finale of the first season, Niko has found out the evil intentions of the alien species and is trying to return to Earth to prepare humans. 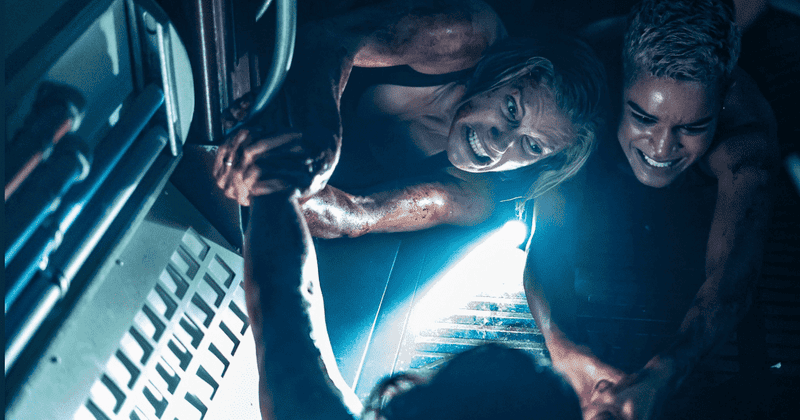 The second season will pick up the plot from there. We might witness Erik being infected as well. Read more about the details of season 2 here. For more news on the season, stay tuned.