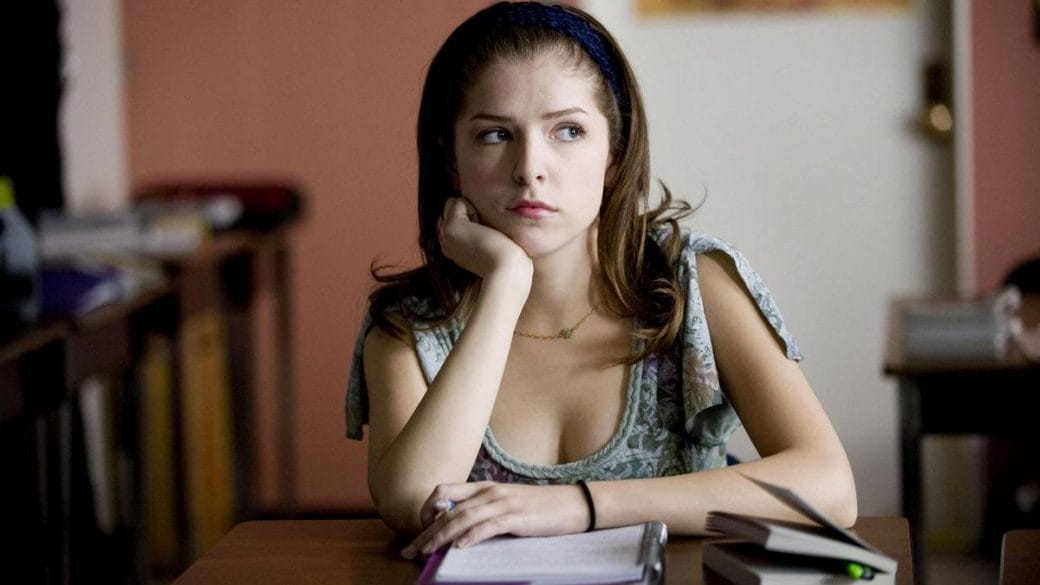 For years before the Marvel Cinematic Universe dominated the pop-culture talk; YA franchises were all the rage. Perhaps one of the most popular among them is Twilight.

Although no one really looks back on Twilight with fondness (other than the hardcore, of course); it’s certainly undeniable that Stephanie Meyer’s series was wildly popular in the pre-MCU era.

The series shots its three leads into superstardom. Robert Pattinson, who has been vocal for his dislike of the films, has gone on to state that he disliked his time on the Twilight sets His co-star Taylor Lautner also talked about the weather conditions and cited concern that he was worried that he might get sick as a result. 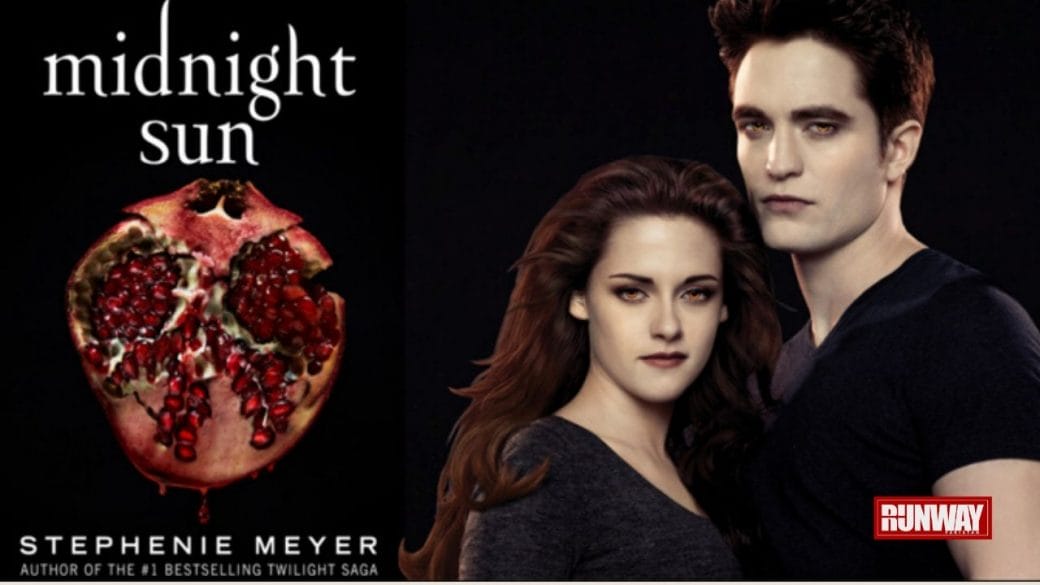 Anna Kendrick, whose role in the series was far smaller, but whose career has grown exponentially since seems to echo Lautner’s previous statements about the absolutely terrible weather conditions in which they were supposed to work.

Kendrick played Jessica, one of Bella’s classmates. And boy, did the films light up when she was on screen. Even though she was only in the films in a very small appearance; it certainly doesn’t seem to hurt that the films were elevated by her presence. And frankly, having Kendrick’s character as the protagonist would have been cool!

The Twilight films amassed over $3 billion at the box office when they came out during the period of 2008-2012, with one film being released each year. Oregan, Portland was a prime filming location for the film series and this is what Kendrick had to say about her experience of filming in the damp and the moist climate:

The first movie we filmed in Portland, Oregon, and I just remember being so cold and miserable. And I just remember my Converse being completely soaked through and feeling like, ‘You know, this is a really great group of people and I’m sure that we would be friends at a different time, but I want to murder everyone.’ Although, it was also kind of bonding. There was something about it, like if you go through some trauma event. Like you imagine people who survive a hostage situation, and you’re kind of bonded for life.

Twilight is currently available for streaming on Netflix.

HTC Is Getting Ready TO Reveal Its New Desire 20 Pro

Into The Spider-Verse 2 Starts Production Today