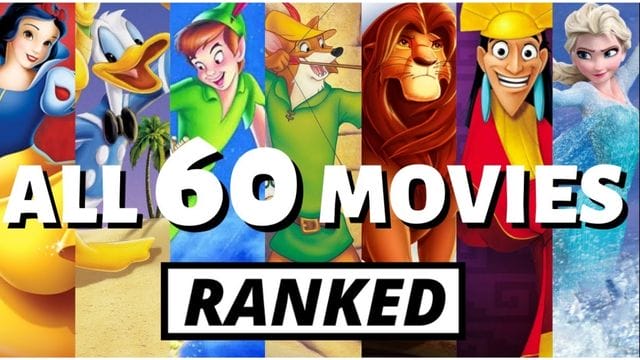 Disney’s Snow White and the Seven Dwarf from 1937 proved that audiences are eager to watch animated features. Since then Disney corporation has released a total of 60 animated movies, many of which have been commercial, critical as well as cultural success.

This November their 61st animated movie Strange World is going to release. 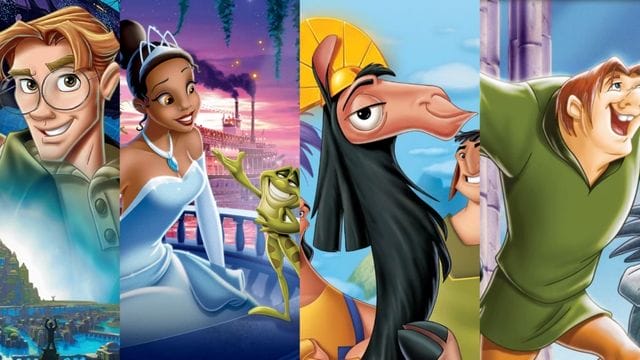 With such an immense catalogue, several movies are remembered most than others. However, a movie being passed over in its day doesn’t mean its not worth to watch. Though, audiences were not ready for the movie or it was overshadowed by events outside of anybody’s control.

Check out an incredible list of animated Disney movies below –

For Disney’s third movie, it has pitched the company’s highest concept movie till date. He tasked his animators with listening to classical music and animating what they envisioned. As a result of this, a gorgeous blend of timeless music and masterful animation which manages to tell you an entire story without dialogue.

Then, Disney wanted to create more movies like Fantasia but scrapped them because of production costs. Still a lukewarm sequel was released in 1999.

The next best animated movie of Disney was The Sword in the Stone which was released in 1963. In this movie Disney’s take on Arthurian legend appears a young Arthur who is nicknamed as Wart. Then he meets the eccentric wizard Merlin who takes it upon himself to teach the boy.

He uses his transfiguration magic to help Arthur for learning about the world from the perspective of animal.

The ultimate use of magic in this movie helps it stand out. By turning Wart into animals to teach lessons , the animators have experimented different character designs and location meanwhile explaining simple lessons to kids.

Oliver is a stray kitten in New York City, in this modern retelling of Oliver twist. He is accepted into the family of street dogs living with a homeless man named Fagen. He then steals to pay off a loan shark before he runs out of time.

While stealing for Fagen, Oliver is taken in by a young girl and now finds himself torn between two families.

Along with good story the movie also has an outstanding music by Billy Joel and Bette Midler which helps the movie to stand out.

The opening song of the movie was the first Disney song which is written by legendary lyricist Howard Ashman.

This one is the sequel to The Rescuers which sees the mice Bernard and Bianca who accept a call for help in Australia. A young boy whose name is Cody has been captured by a poacher and looking for Marahute which is a giant golden eagle.

In this movie, the animation was most notable improvement due to the use of bright colours along with details put into the environments sticks you to your sit especially while there are flying scenes.

This was the passion project of directors John Musker and Ron Clements who takes the classic Treasure Island to space.

Along with the science fiction beauties, Treasure Planet also updates the tale by making Jim a teenager with a father who walked out on him. This allowed a new angle to explore the character and the relationship he forms with crew especially with the cyborg cook, Jon Silver.

The film would have gained more attention if it had not be released along with Harry Potter and The Chamber Secrets.

A simple day of searching honey spirals out of control for the bear of very small brain. Initially, Eeyore losed his tail and then Christopher Robbin goes missing. When Pooh goes to speak with owl. Then he concludes that this is related to a terrible creature which is known as the Backsun. 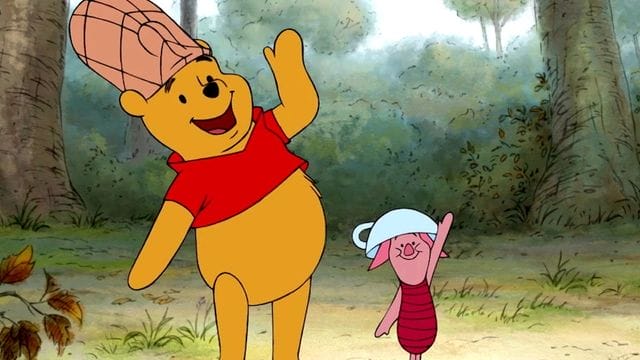 Fans of the Winnie the Pooh might find this story similar to the previous one. But still this adaptation is worth to watch.

Read Also – Strange World Cast: Everything You Need To Know