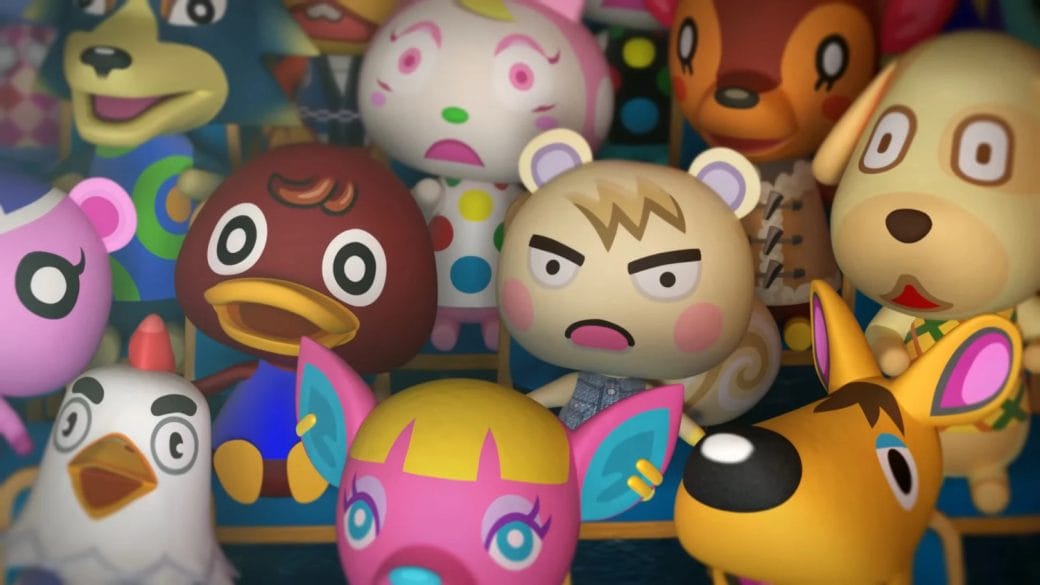 Today is the big day for all the fans of Animal Crossing -New Horizon because today the game unleashes the special events, including watering flowers, planting trees. These special events last up to May 4 from April 23.

Once, you log in to Ver 1.2.0 of the game, showcasing today’s event of the game. Here you will receive a new letter from the Bank of Nook which gives details on interest rates for saving accounts on bells of the in-game currency that has fallen. The game gave a gift for the players with a map and a bell bag rug to cover up the deal with sweet gifts. As of the news, we have no details on the reducing interests of the game.

Nintendo has no word on the event, but Polygon has noted that the in-game currency has a major role in making the game easy, with citing various exploits such as turnip. exchange website and time traveling. As of the early news, we can have a plot of new vendors on the game namely, Leif and Reed who visits the island frequently, and occasionally.

We have piece of good news too, if space occupies by the game troubles you, then Nintendo introduced Animal Crossing: New Horizons: Switch. This makes the players transfer software data from system memory to an SD card and vice versa, freeing up storage space on the Switch console. 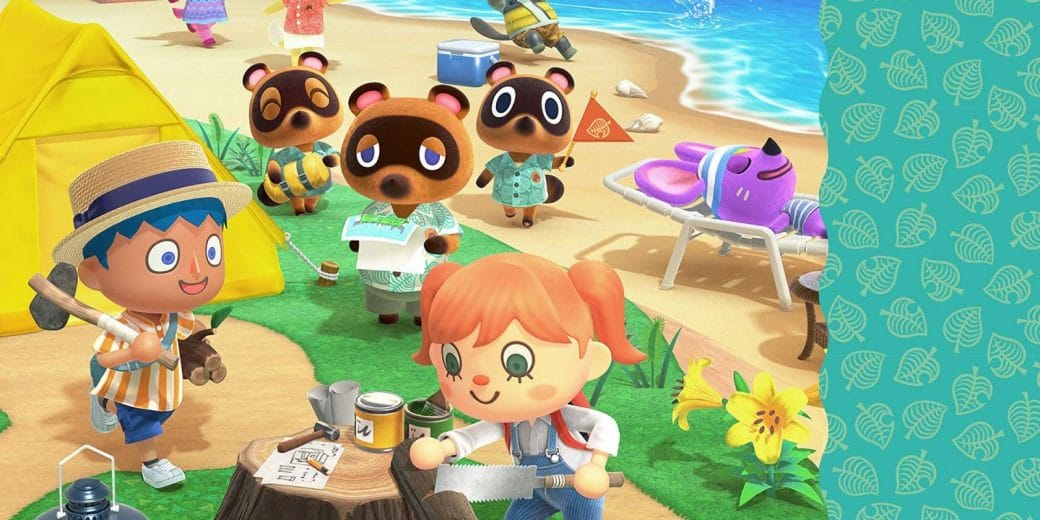 As of now, I present you all details about the game and the plot, if need to know more stay glued to our website.