Josh Gad recently hosted a Lord of the Rings reunion on Zoom where the entire cast of the acclaimed trilogy got together. This was a part of Gad’s attempt to raise money for those impacted by the COVID-19 pandemic. The call was done to raise money for the No Kid Hungry charity.

Return of the Fellowship

The call was uploaded on Josh Gad’s YouTube channel and was titled “One Zoom To Rule Them All.” Perhaps the most memorable moments were when Sean Astin and Andy Serkis performed one of the most recognizable moments from The Two Towers, “POTATOES. Boil ’em. Mash ’em. Stick ’em in a stew.” 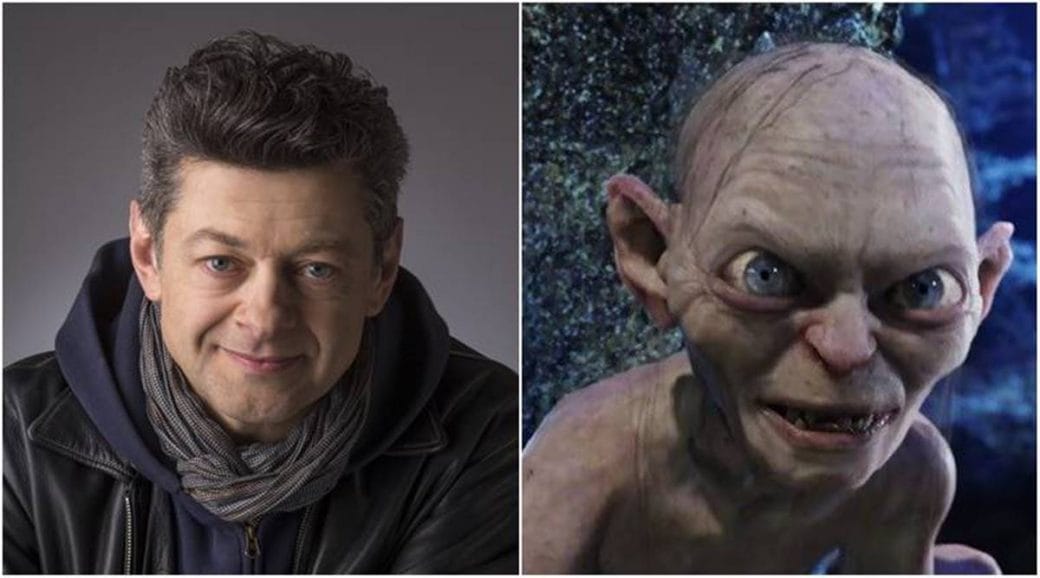 Astin essayed the role of Shire hobbit Samwise Gamgee, and Serkis naturally voiced and performed the role of Gollum, the former hobbit corrupted by the effects of the One Ring with motion capture technology. The other cast members watched in awe, gleeful, and clapped as the memories came swirling in.

Serkis also went on to highlight how Gollum was spending time in lockdown: “There have been bloody weeks of this lockdown, which I’m sure isn’t all that different for you guys, but during all of this, there is only one thing that’s kept me up all night, just how would social distancing work for Gollum and Smeagol?”

In a friendly interaction with Peter Jackson; Serkis contorted his face and performed the character that shot him to fame and made him a star in Hollywood; despite appearing in the flesh for only one scene.

The Lord of the Rings is available to buy on Blu Ray.

Is Draco Malfoy As Bad As Everyone Makes Him Out To Be?