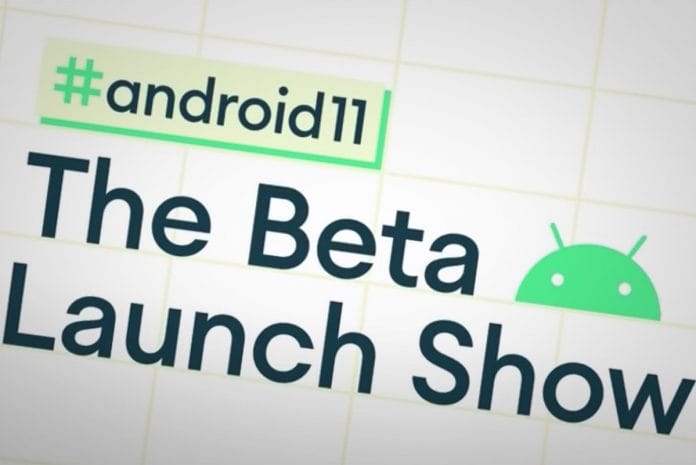 Google planned and was all set for its Android 11 Beta launch Show. It was scheduled to be held on June 3rd. But Google announced that the Android 11 and the Beta launch Show needed to be postponed. Especially in a situation like this. People are protesting out there in the streets against the governments stand on the death of an unarmed black man in Minnesota named George Floyd.

The video of that man dying under the knees of a police officer went viral throughout media in past days. After everything happening around us, Google says that it is not the time to celebrate anything. The company also showed its excitement about the things that are getting ready to be released out into the world.

More Details About The Postponed Event 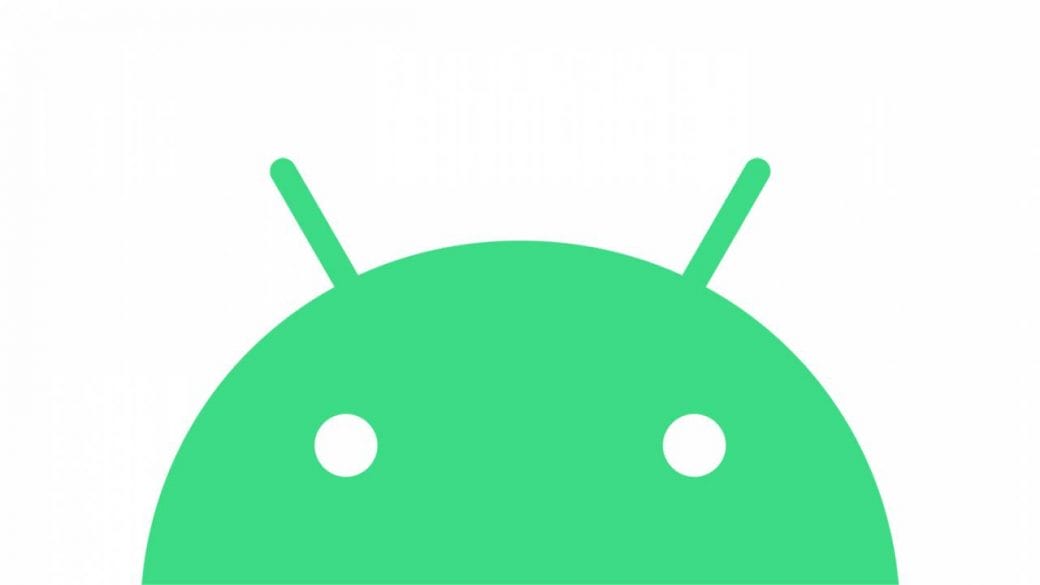 This is the second event that getting canceled by Google. The first one was its physical developer conference known as Google I/O 2020. After all, it was got canceled by the coronavirus pandemic outbreak. Although, the new event is not canceled. It will happen at another time.

Besides all these events, there is a live Q&A on Twitter using hashtag #AskAndroid. The event is so special for Google and people out there. Because the event is not all about Android 11 Beta. Moreover, it will include talks on topics related to many other features from Google.