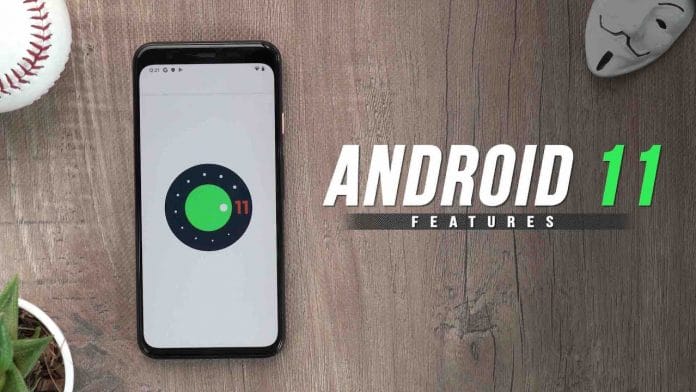 Please, Check Out – The 100 Season 7: the Show Gets An New Eerie New Trailer

Although we are familiar with Android, still we don’t know about it. Let me introduce you to it. Android is a mobile operating system. More accurately, it’s a modified version of Linux kernel and open-source software. Along with other developing houses, mainly Google and the Open Handset Alliance developed it.

Android got its first initial release on 23rd September 2008. The latest version Android 10 came out on 3rd September 2019. Android was mainly designed for touch screen devices like smartphones and tablets. 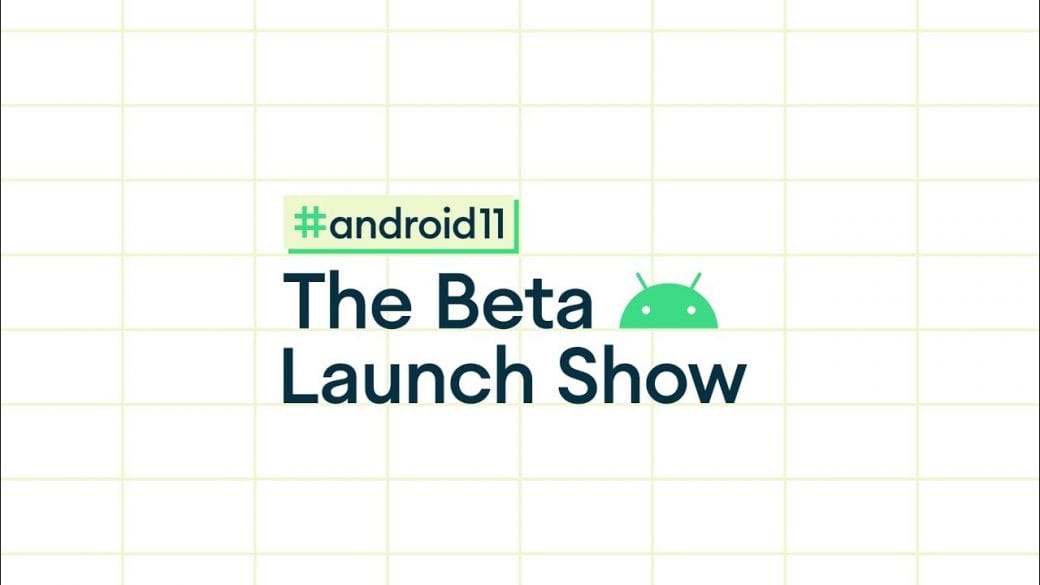 Previously in this year, Google’s biggest show of the year Google I/O show got canceled because of the COVID-19 outbreak. And now Android 11 Beta release is also facing the same problem. The company delayed its launch in one month. That’s why they decided to launch a preview.

A friendly reminder, this beta launch is supposed to be a big step in Google’s developing procedure. They showed the Android 11 Beta’s previews along with Pixel Phones. However, we will be able to know about connectivity, control, safety, security, etc. in this new version.

Also, Read – Apple: iPhone 12 To Have 5G Connectivity, Cheaper Than iPhone 11 According To New Leaks; New Designs And More!

There Is A Possibility Of Going For An Online Event 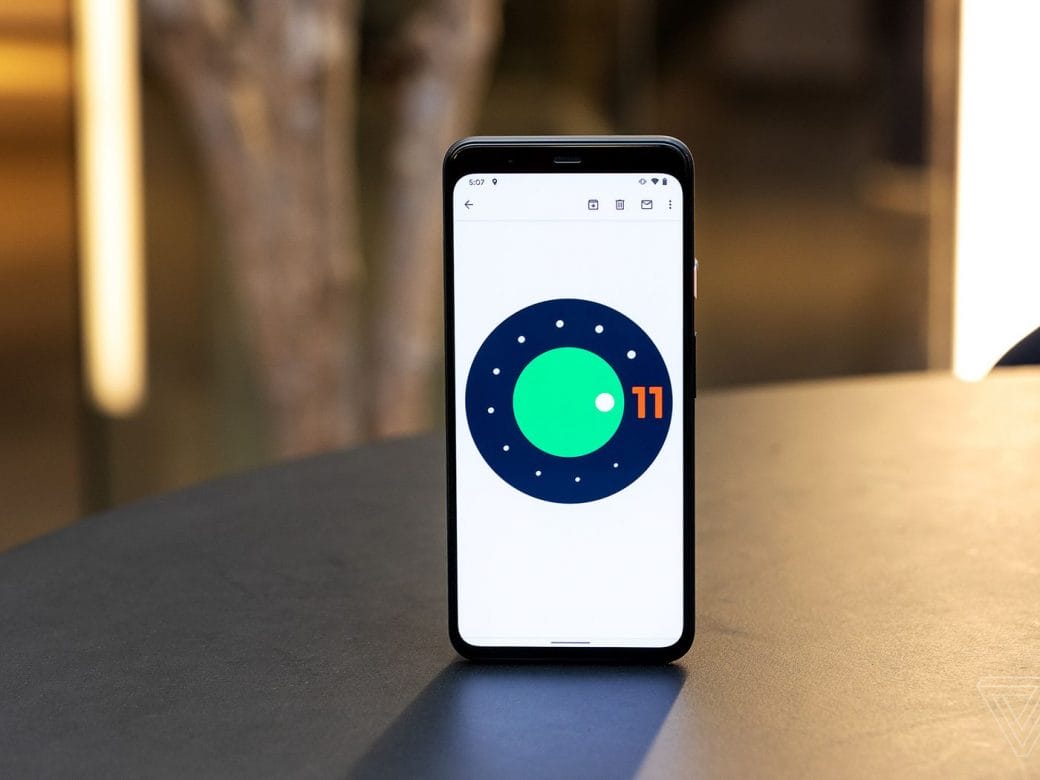 Don’t worry fellas! Although we are still unclear about the exact release date of Android 11 Beta, Google announced an online event. The event will be on 3rd June at 11 AM ET and will cover most of the hype. It will be a live streaming show. Also, Android 11 Beta 2 will release in July while Beta 3 in August. However, we can easily assume one thing though.  We are going to have a huge online tech-show.