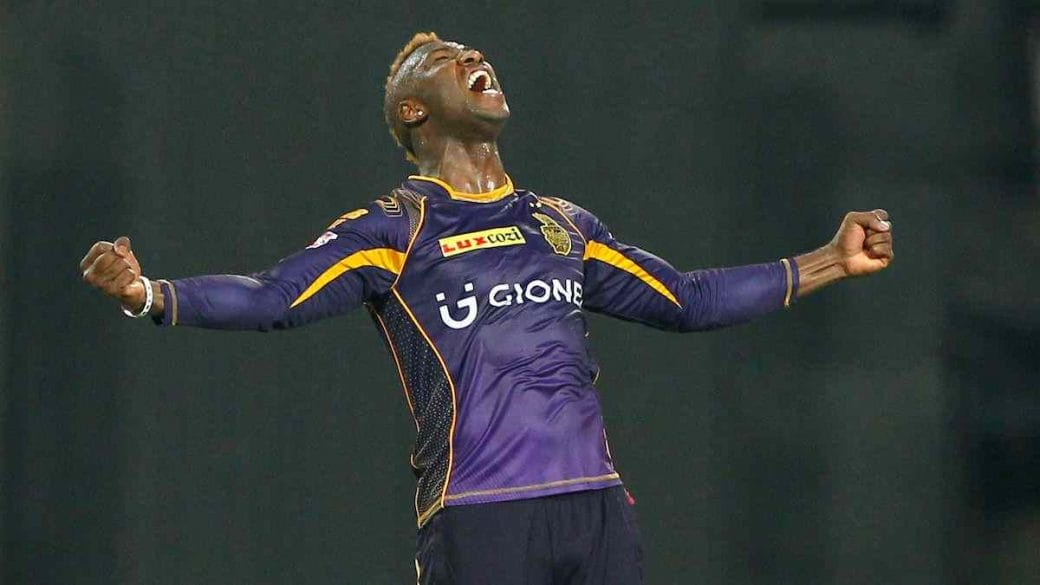 Our favourite all-rounder who hails from the West Indies Andre Russell has apparently confessed how hopeless he feels being stuck, away from his beautiful newborn daughter and his beloved wife.

Oh no, don’t fret, Cricket fans! He misses heading back to the ground and hitting sixes too! Well, I’m not trying to cheer you up! He said it. *shrugs*

His wife Jassym and their dainty little daughter, whom he so stupendously welcomed to this world, 4 months ago, are in Miami while our cricketer is in his hometown.

He confessed that he talks to them on a daily basis, making sure they’re doing perfectly alright but he yearns to have them beside him.

What He Went About Saying 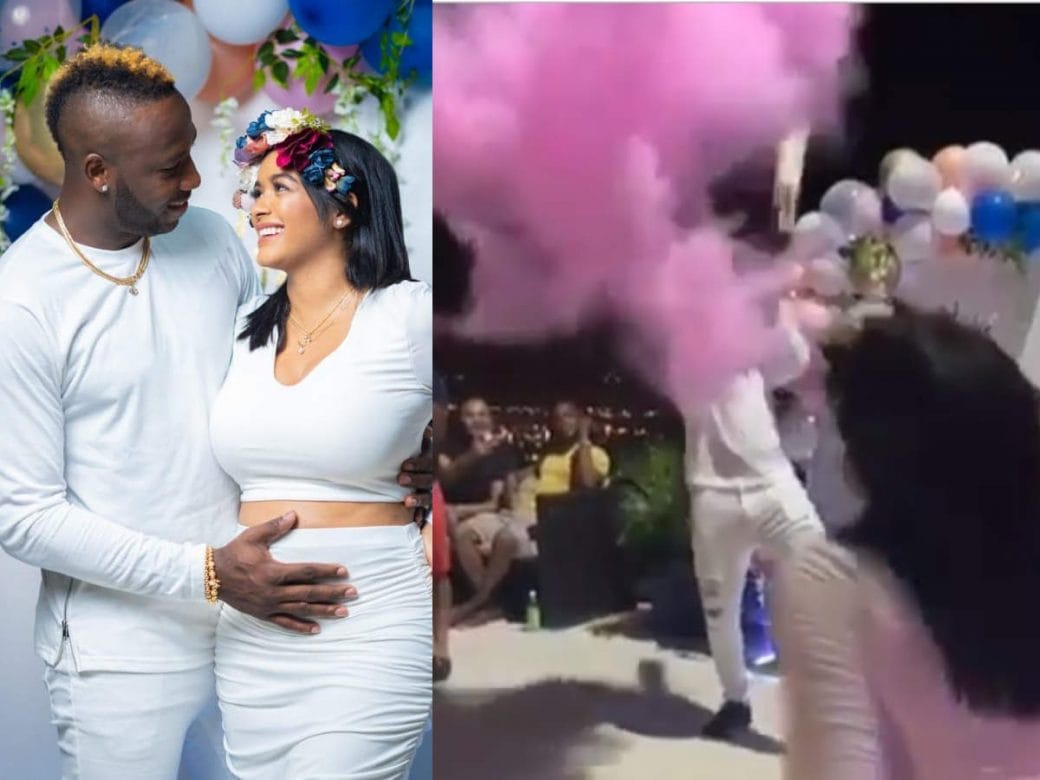 I mean, it’s pretty natural. Staying away from your family during this time of absolute crisis is one of the worst things that can happen to you.

Plus, now that he’s a father, I’m certain he wants to hold and play with his daughter all the darn time. Oh, sweet Jesus! Why would you keep them away?

Well, he went on to say how he’s pretty much helpless because of all the restrictions imposed on travelling.

He said he realizes the intensity of this disease and how fatal it is for everyone out there but he sincerely wishes for this calamity to go away in a month so he could go back to hitting sixes and lead a normal life!

He added how excited he was all this time to be a significant part of IPL all over again which was coherently suspended, given, coronavirus was spreading like wildfire and we couldn’t just accumulate everyone at one goddamn place, right?

He ended his interview, saying how hard he misses Eden Gardens for the love and affection he gets over there is inexplicable! 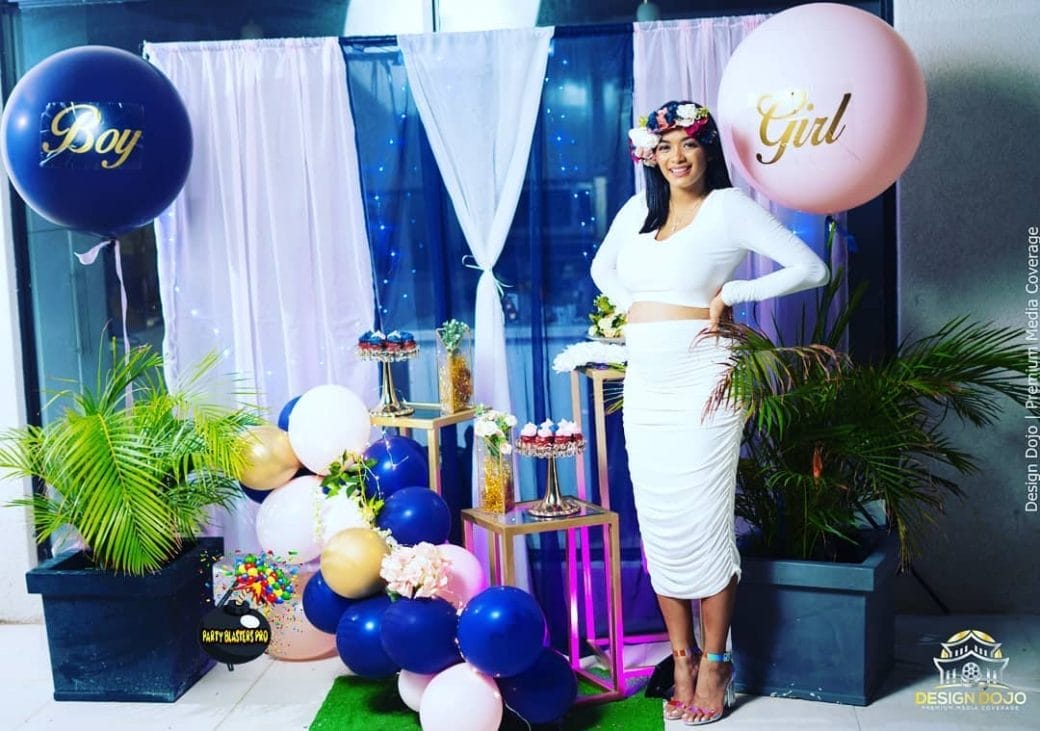 We miss one of the biggest stars of Kolkata Knight Riders as well! *Sobs*

Away: The Survival Series Wants You To Experience The “Devastating Impact Of Climate Change”