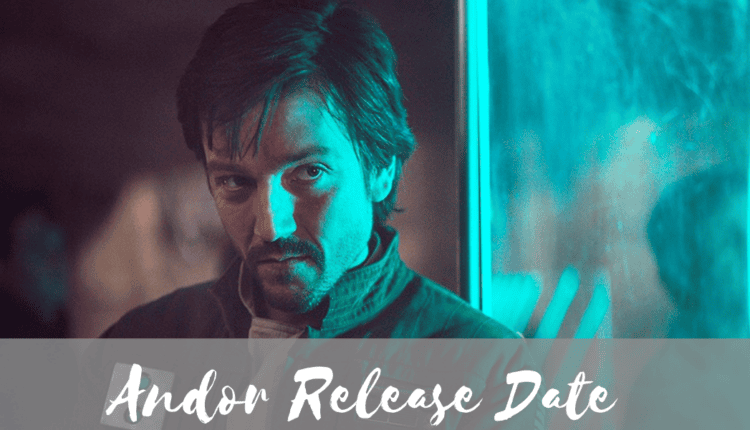 Cassian Andor will star in his very own live-action series on Disney+. The project is a precursor to Rogue One, and Diego Luna will reprise his role as Cassian.

Andor is a highly anticipated Rogue One prequel series that will soon be available on Disney+. The series stars Diego Luna as he reprises his role as Rebel spy Cassian Andor, and it will undoubtedly investigate a more sinister side of the Star Wars world.

It should come as no surprise that additional live-action Star Wars series are on the horizon, with Andor being the one that has been in the works for the longest so far. The enormous popularity of The Mandalorian has made this a foregone conclusion.

Check out our write-up on all the most exciting future Disney Plus shows if you want to learn more about the other major shows that will soon be available on the streaming service, including the Obi-Wan series. 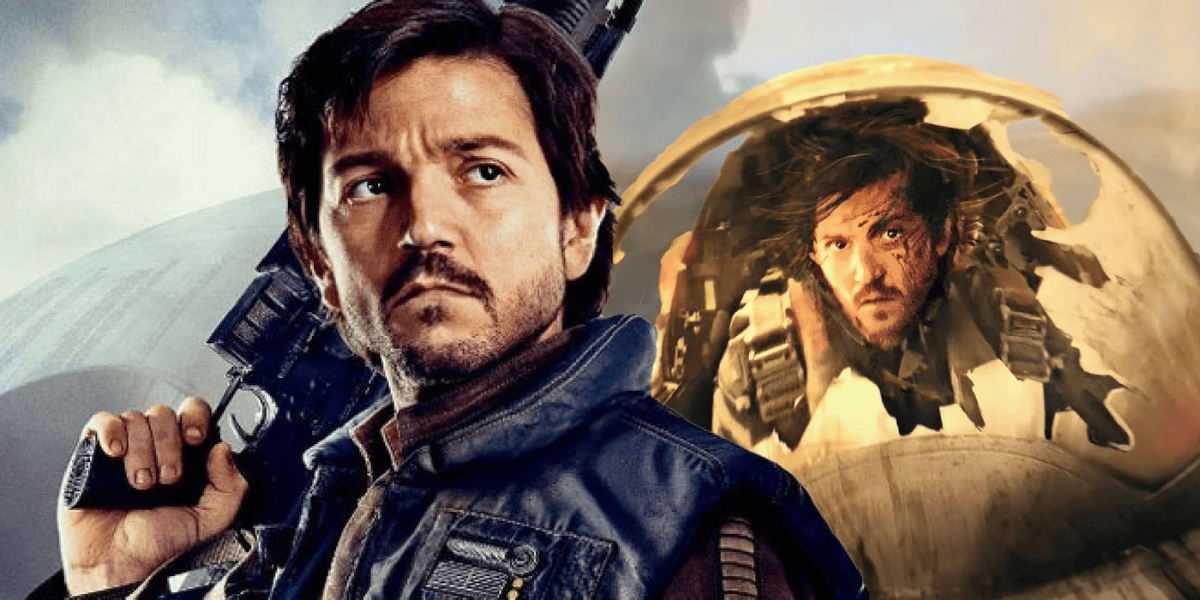 It has been officially announced by Disney that Andor will become available on Disney+ in the summer of 2022. When Obi-Wan Kenobi is finished, we will probably have a better idea of when the game will be released.

When it does arrive, there will be a total of twelve episodes, and it is anticipated that they will be broadcast on a weekly basis, exactly like The Mandalorian. There is a possibility that the show will go for more than one season.

Alan Tudyk, who provides the voice for the sarcastic Imperial droid K2SO, is the source of this information. According to Collider’s story, in an interview he revealed that he will not be in the first twelve episodes of the programme, but that he will still be a part of it.

Given that there are just twelve episodes in the first season, it is safe to assume that there will be a minimum of two more seasons of Andor to look forward to. Disney has not yet provided a response on this.

Although we do not yet have a proper trailer for the programme, we do have a sizzle reel that includes a lot of behind-the-scenes footage as well as concept art that provides a sneak peek at what we might anticipate from Andor:

Cassian Andor, played by Diego Luna, will be the protagonist of the new show, which will be an espionage thriller and take place five years before the events of Rogue One in the early stages of the conflict between the Empire and the Rebellion.

It was disclosed in an article that graced the cover of Vanity Fair that Cassian Andor’s home planet had been obliterated, and that he had been extremely hesitant to join the Rebellion in the beginning due to the fact that it was a result of this. This series will follow him as he develops into the character we see in Rogue One at the end of the saga.

During an interview with Entertainment Tonight, Luna shared his enthusiasm about the possibility of writing a prequel narrative. “You are familiar with the result, but you aren’t aware of the process that led to it, and now we face that obstacle once more.”

As you’ve probably already suspected, Diego Luna will reprise his role as Cassian Andor in the next Star Wars sequel. Alongside him will be Genevieve O’Reilly, who will play the character of Mon Mothma once again. Mon Mothma is a prominent figure in the Rebel Alliance.

According to Variety, Stellan Skarsgard, Kyle Soller, and Denise Gough will be acting with them in the movie. Because discussions are still being wrapped up, we do not know who the characters will be; however, we will update this item as soon as we have further information. Adria Arjona, who previously starred in the television series Good Omens, has reportedly become the newest member of the ensemble.

A further number of rumours have been spread regarding potential new cast members. During an interview on the radio, Stellan Skarsgard said that he had previously worked as an actor alongside Forest Whitaker, who portrays the role of Saw Gerrera. Additionally, it has been reported by The Direct that the villain Orson Krennic, who is played by Ben Mendelsohn, will also be making a return.

Alan Tudyk will also reprise his role as the voice of K2SO, the Imperial droid; however, it is unlikely that we will see him until the second season. In addition, Luna has hinted that there would be more ‘known faces,’ which suggests that we should likely anticipate seeing more Rogue One alums. 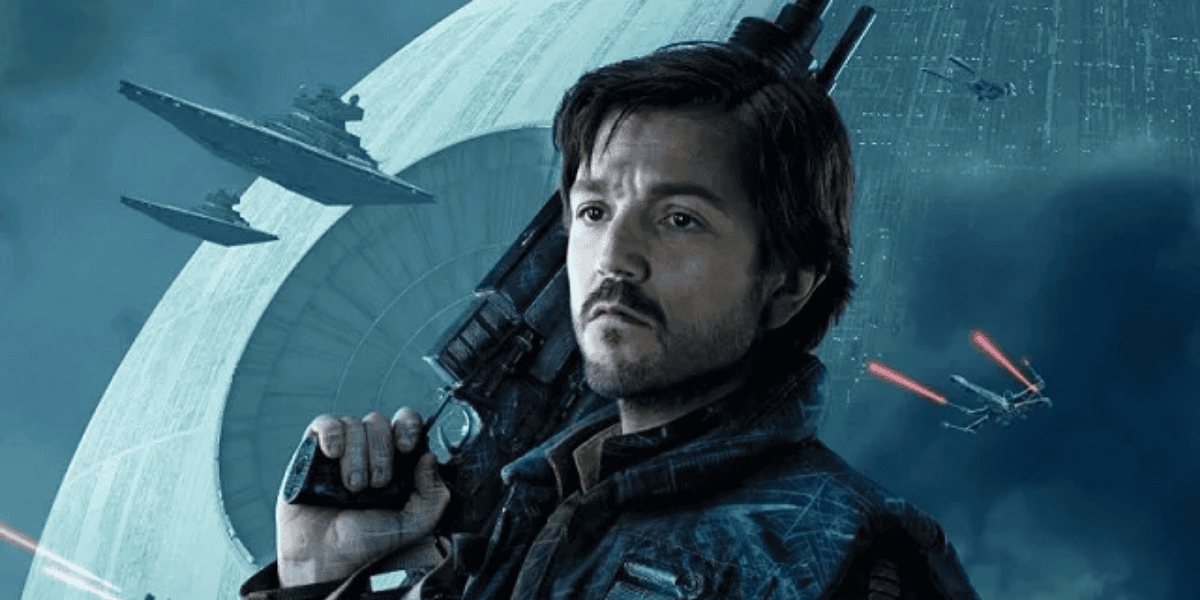 Tony Gilroy, who was involved with the production of Rogue One, will be in charge of the show’s production and will act as both the showrunner and director. Beau Willimon, Tony’s brother Dan (famous for Nightcrawler), and Stephen Schiff (famous for The Americans) are going to be working on the script for this project (known for House of Cards).

According to another rumour from Deadline, Gilroy will not direct the first three episodes of the show because travel restrictions imposed by the epidemic will prevent him from doing so. Instead, Toby Haynes will be responsible for carrying out the responsibilities in his absence. Haynes’s prior credits include Black Mirror and the television shows Sherlock and Doctor Who.