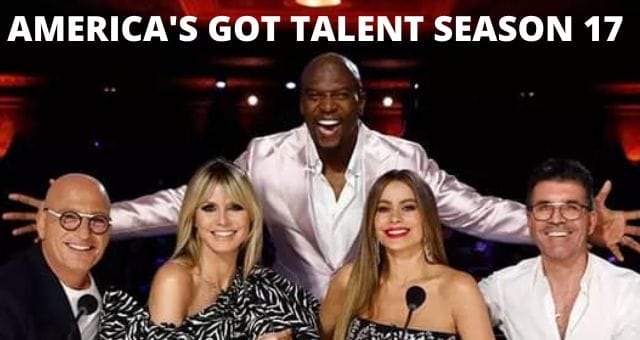 America’s Got Talent is still motivational to watch, and season 17 seems to be no exception. America’s got talent season 17 2022 which premiered on May 31, 2022, demonstrated that there are still a lot of undiscovered stars in the world.

Many deserving artists will advance through the first round, but only a small number will receive the golden buzzer by Terry Crews, the show’s host, as well as the panelists Simon Cowell, Howie Mandel, Heidi Klum, as well as Sofia Vergara.

The crew of the NBC talent competition can press the button, which is located on the table seen between the AGT judges, at any time during the audition to instantly give a candidate a ticket to the live performances.

Fans are likely to see the talents perform once more on the live events, that air in the summertime, rather than having them potentially eliminated mainly in the second round. Competitors may get a step closer to taking home that $1 million prize by taking advantage of this exceptional chance.

America’s Got Talent Season 17 audition phase is still ongoing, however, the four judges and presenter Terry Crews have chosen their summertime golden buzzer. After the decisions of the four experts and our host Terry Crews, let’s look at who currently has the best chance of winning. 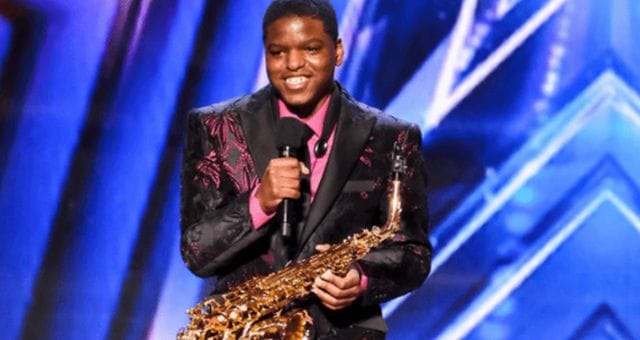 The first Golden Buzzer champion of America’s Got Talent Season 17 was Avery Dixon, whose moving performance had many viewers in tears and gave the impression that someone would have to promote him directly to the live broadcasts. Before picking up the saxophone, he talked about being bullied to the point of risking self-harm.

He then performed a performance that was both remarkable and entertaining to witness. While he pressed the button for Dixon, Terry Crews undoubtedly expressed this notion. Throughout the Season 17 debut, he displayed both to great effect. We d be astonished if he didn’t make it pretty far given his talent, background, and the idea that saxophonists are less often on the American Idol stage than vocalists. 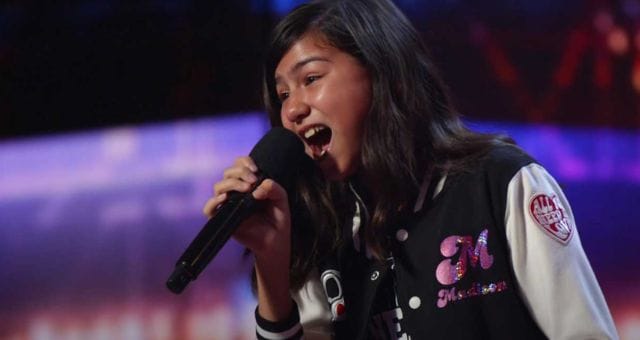 The AGT judges were taken aback when Madison Taylor Baez was unexpectedly “selected” to perform from the audience. The 11-year-old girl from Yorba Linda, California, performed “Amazing Grace” with great emotion despite having a shaky beginning. Madison disclosed her dad’s colon cancer after Howie questioned what she intended to do with all the $1 million prize.

She performed without even any musical assistance as she made her way up on stage from the audience, and indeed the audience encouraged Howie Mandel to push a golden buzzer toward her. She portrayed the young Selena Quintanilla inside the Netflix biopic series Selena: The Series, in case you’ve forgotten where else you’ve spotted her 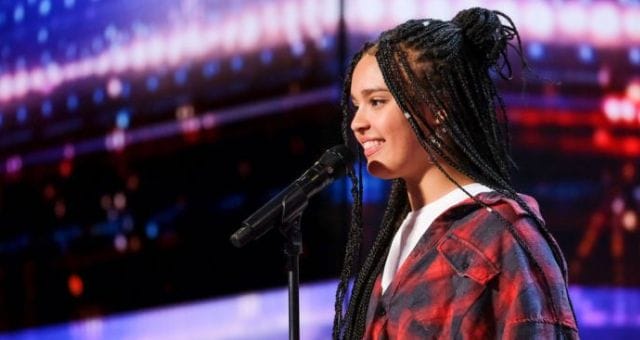 Sara James, who is only 13 years old, is someone to watch at the moment of AGT. Simon said how he had a “great feeling” about her even before she started to sing Billie Eilish’s “Lovely,” and then it turns out too that his gut impression was accurate.

Also Read: What Is the Release Date Kdrama Love and Leashes and Much More?

Simon informed Sara that she does have a “genuine star aura” to her after the Polish singer slew her performance and also that he wishes to create her first visit to the US something she would always remember. He followed it by slamming his hand against the golden buzzer. 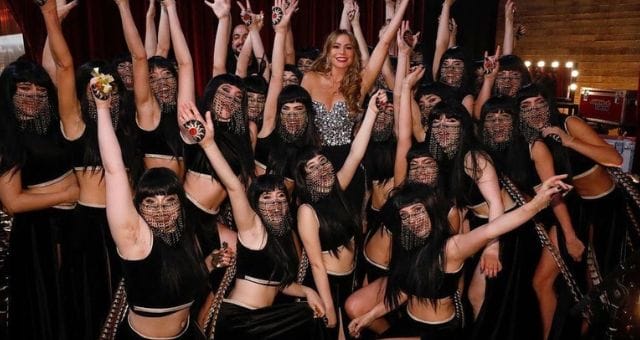 The Mayyas, a group of more than twenty dancers from Lebanon, enthralled Sofia with their coordinated show. They were gathered together by choreographer Nadim. The Mayyas’ two-minute display featured amazing visual illusions made possible by their movements, and they raised awareness of the art which is still trying to find its spot in the Middle Eastern nation.

The trio was promoted to the live stage by Sofia after Simon said it was “probably the best dancing act” ever seen on the show. The choreographer further revealed that they were motivated mostly by late Nightbirde’s remarks when she appeared on American Got Talent. Their narrative of their difficult struggle to become recognized as a dance group in Lebanon is moving. 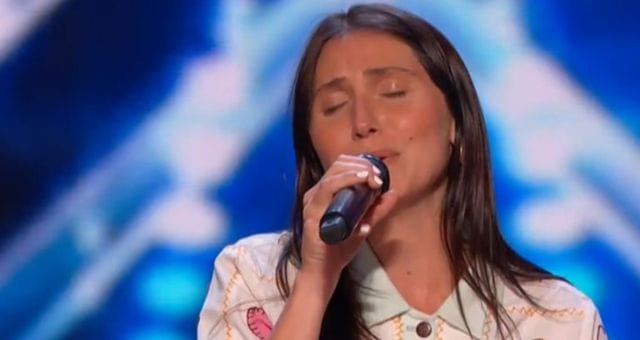 Once the 27-year-old singer-songwriter explained that her mother’s cancer diagnosis impacted the message of her original song “Daydream,” she displayed vulnerability. Nevertheless, she decided to perform it on The Voice in memory of her, and it moved every one of us, and Heidi too, who cleared away tears when Simon referred to Lily as “unique.”

The supermodel admitted that she was unable to talk while it was her turn and instead pushed her golden buzzer. Because of the impact of her song, Heidi Klum made up her mind in Season 17 when she was about to press the buzzer for such an act besides a singer. Klum then promised her a spot inside the live shows.

Trailer of America’s Got Talent season 17!

Let’s enjoy this fantastic show and performances through his trailer.

On which day was America’s Got Talent first made available?

When will America’s Got Talent season 17 episode 10 be available?

Are the episodes of the show’s “Audition” series finished?

No, the show is still airing episodes about the audition process.

We could imagine some of the other five golden buzzer champions winning Season 17’s overall title, though there’s no certainty that this would be the case. Even without a buzzer, several contestants previously won, and Season 17 may give the main prize to someone else. Such performances, though, are purely entertaining.