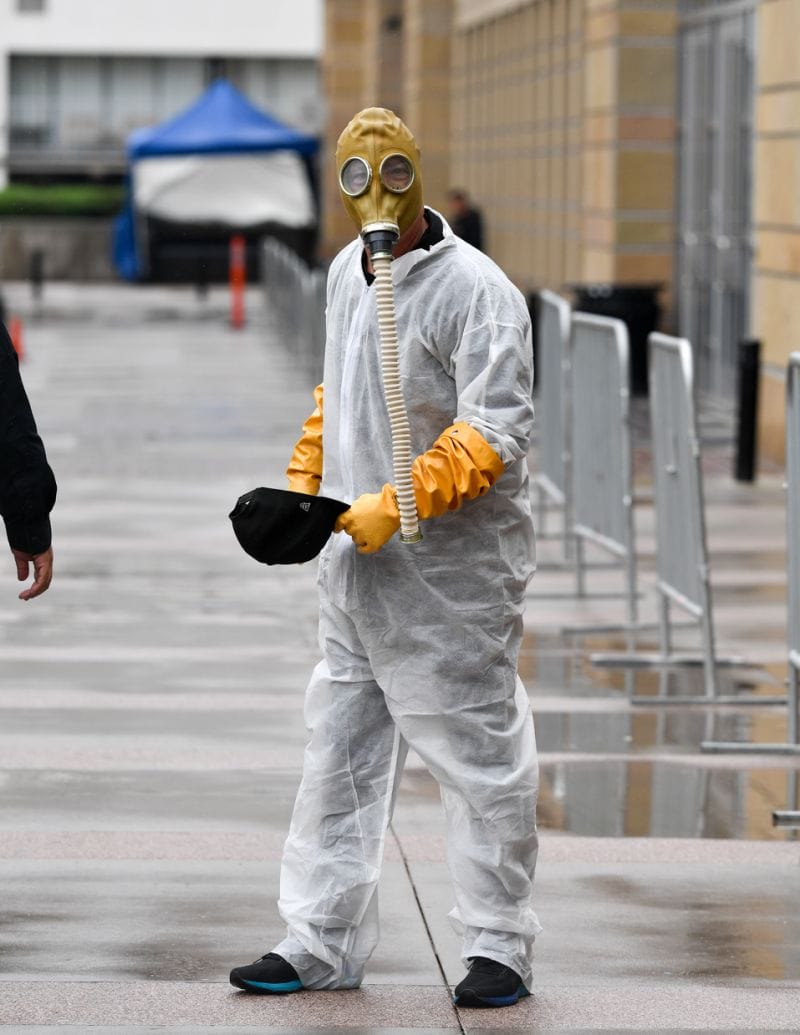 America’s Got Talent: Howie Mandel Seen In A Hazmat Suit Near AGT Studio

Ok, now this isn’t any kind of celebrity stunt or performance being pulled off by one of the judges of “America’s Got Talent”. This is real! Howie Mandel one of the celebrity judges of the talent show was pictured in a Hazmat suit and a gas mask. 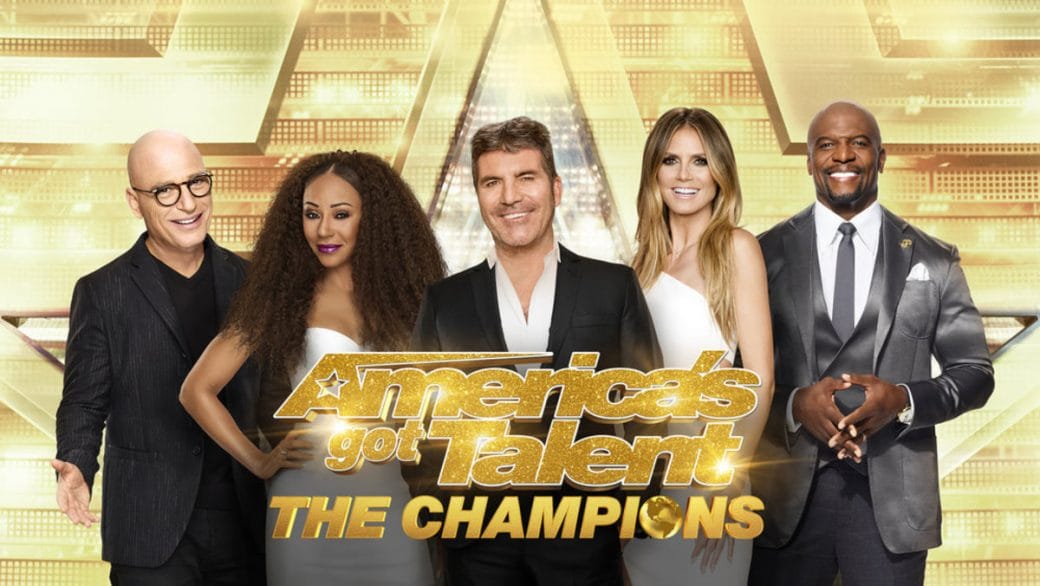 No, no, no he’s not trying to recreate any scene from the epic movie “Schlinder’s List” where people were seen dragged into gas chambers and the ones who gassed them used to wear such kind of outfit. So what was Howie doing with that suit??

Any guesses?? If you’re thinking what I am thinking and if that’s what we’re thinking,  then yes you’re right! It’s Coronavirus! The novel Coronavirus scare that has taken the lives of around 3,400 people worldwide has scared the hell out of our judges too.

They thought of not risking their lives too and as such geared themselves up with all kinds of protective measures. They work in a place where there’s high chance of getting infected since they need to deal with a lot of people on a daily basis.

Howie himself being a germophobia and someone battling with OCD, it’s quite plausible for him to don the outfit so as to protect himself from the getting infected. 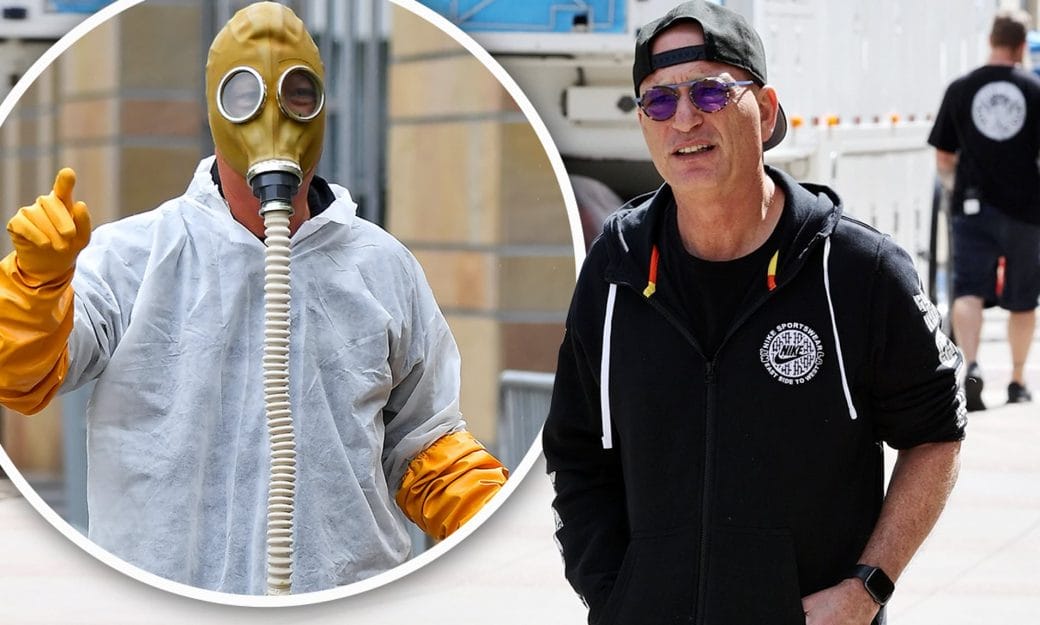 The Center for Disease Control and Prevention (CDC) has issued a notice that says that it’s recommended if infected people or people showing symptoms wear facemasks and not those who are unaffected. But nobody want to take any risks, right??

Amid the coronavirus scare, Howie’s daughter Jackelyn Schulz 36, poked fun at her fearful dad! The video producer shared a photo of the AGT judge, who showed off his new loot on March 7: a roll of toilet paper and a helmet.

Apparently, Howie said “They ran out of face masks and gloves but I got one roll of toilet paper and a helmet,” according to Jackelyn’s caption.

Many celebrities including Madonna, BTS, Miley Cyrus have canceled their shows in the wake of this deadly outbreak. They have pulled the plugs for the time being which came as a shocking decision to many. 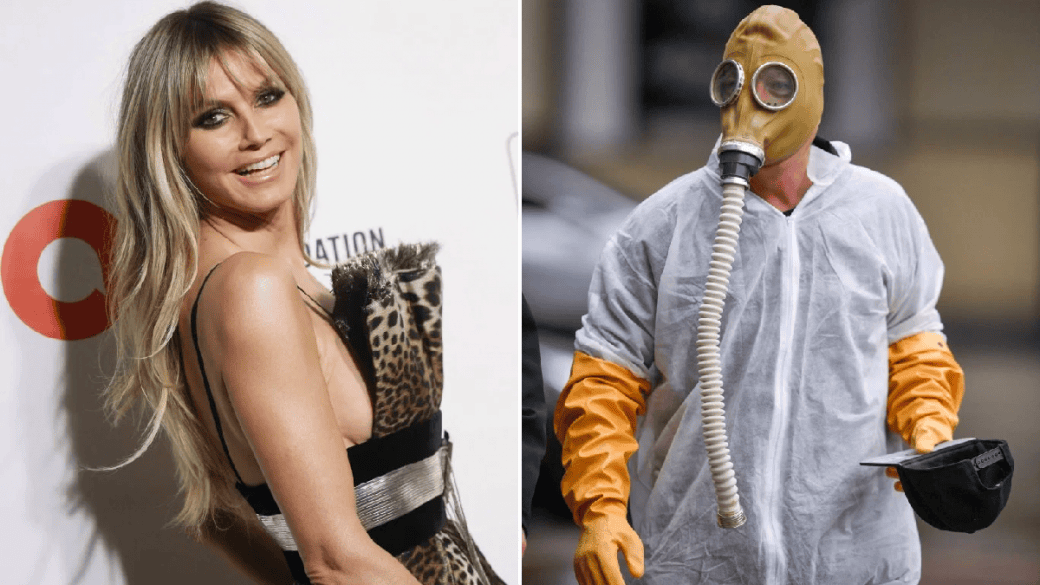 Coachella, Hollywood’s most beloved music festival has been pushed from April to October and many other music festivals reportedly have been also canceled as it would run high chances of spreading the virus than containing it.