Ok, so now you don’t have to worry like if any annoying person is going to sit right beside you, or that you would have to endure the nonsense of a drunk kicking your seat at the back.

Well you’re spared from all these petty issues that can be a major hindrance in enjoying a really good movie. The worst thing, a squealing baby who couldn’t be controlled by either of the parent. 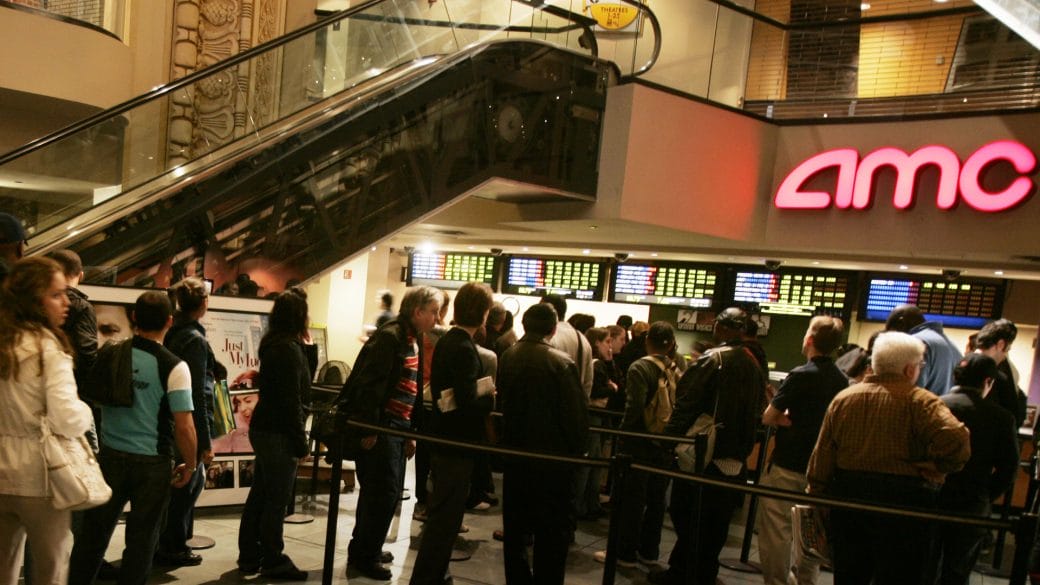 Those nightmares are over for the time being now. Why?Ok, don’t be naive as if you don’t know the reason. It’s the only thing which has gripped the entire world. The novel Coronavirus and it’s impact on our lives.

The Leawood Kansas headquartered multi theater chain, AMC has capped 50% capacity on all it’s theatres due to the Coronavirus outbreak. The cap will start on Saturday and will continue until April 30.

Safety measures are being initiated everywhere from malls to airports to now theatres. Yes, that’s what the multi theater chain has been doing by cutting down half of it’s seating capacity. Originally, each show offered around 250 seats but now it’s been capped to half.

“With this action, we are facilitating the ‘social distance’ between guests who still want to see movies on a big screen,” Adam Aron, CEO and president, AMC Theaters, said in a statement. 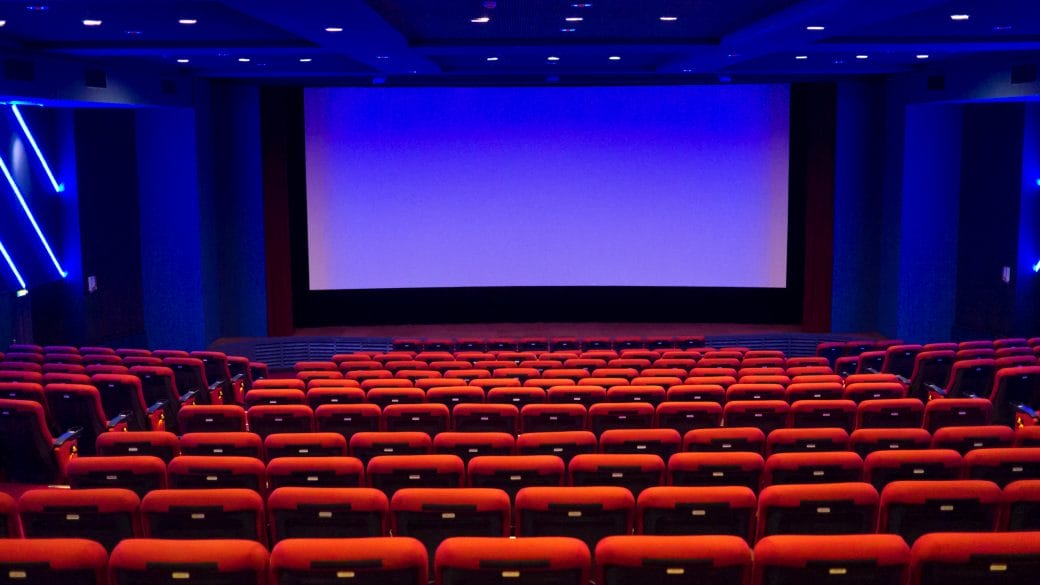 The most dangerous areas or you can say the “hotspot” areas like restrooms, kiosks, counter tops where the probability or chances run high for the spread of the virus is being cleaned on a  hourly basis. It has issued an circular on the internet asking it’s guests who are not feeling well to take rest, get a check up and stay at home.

AMC shares were trading up 1.4% Friday. However, the stock, which has a market value of $307 million, is down nearly 60% since the start of the year.

Rival movie operators like B&B have not yet taken up any initiative to any kind of reduction if seats. Representatives of other operators like Cine world and Cine mark which has a good market in the US has not come down for any official announcement regarding initiatives to be undertaken. 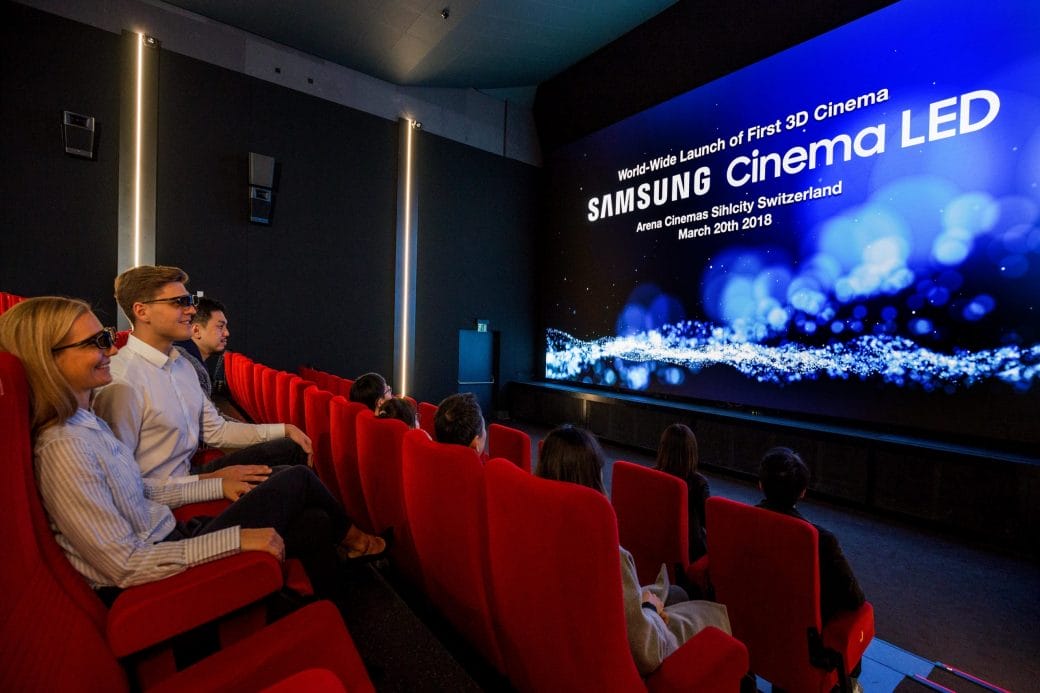 It is to be noticed that because of the recent epidemic outbreak and panic submerging the world, one of the biggest losses to be incurred is the tourism and the box office industry.

Doom Eternal: Which Version To Choose From As 4k Resolution Not Supported