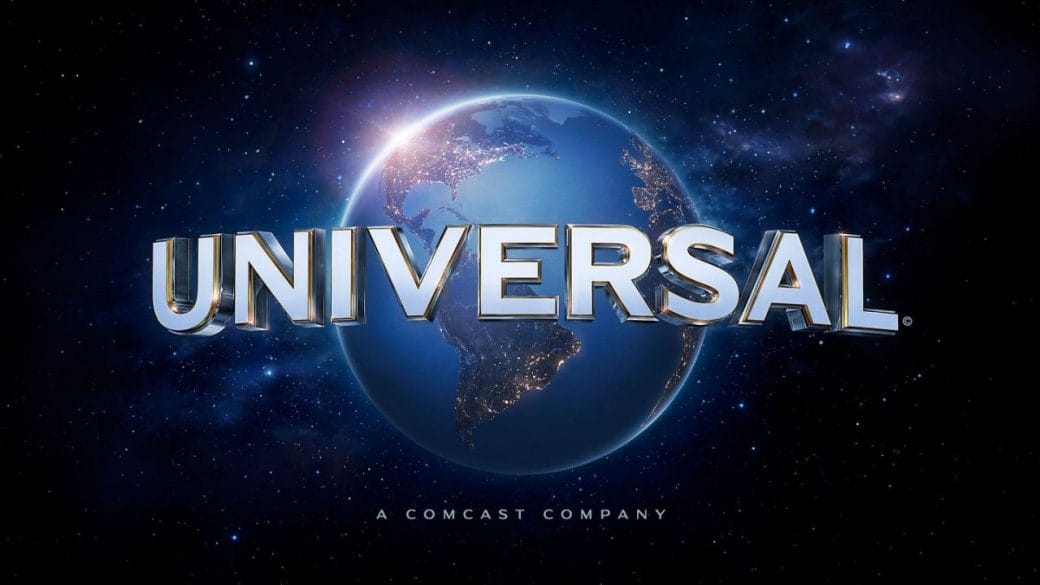 As more and more people flock towards streaming amidst the ongoing Coronavirus pandemic, there has been a fervent debate over whether movie theatres are on their way out. Major studios have reaffirmed their decision to not skip the theatrical windows for their tentpoles. But some mid to low-range blockbusters have skipped their theatrical releases entirely. Trolls World Tour is one of the examples.

The move has been met with wide disdain by cinema chains. AMC, who is currently struggling and fighting bankruptcy, has made the decision to not screen any of the Universal films in its theatres. 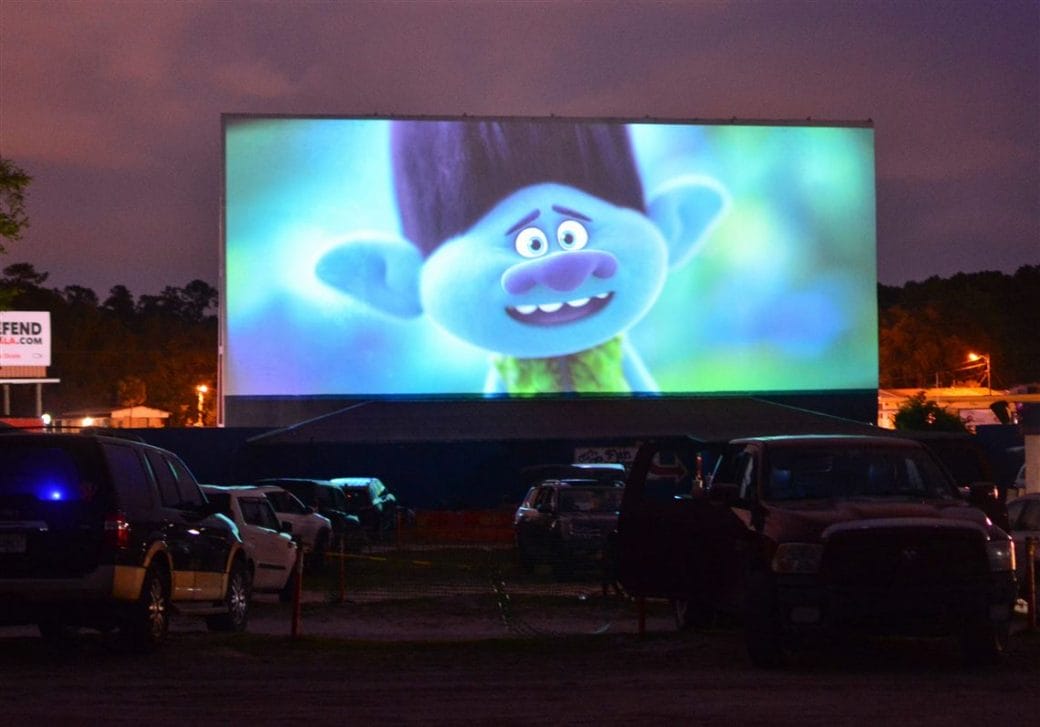 AMC is the largest chain in the United States, so this move is rather shocking. Given the fact that they are struggling to turn in a profit makes it all the more baffling. Universal has several heavy-hitters on its slate; with the likes of Fast and Furious 9, Jurassic World: Dominion, both of which are sure to draw in huge crowds.

It’s understandable that AMC wants to protect its theatrical window but Universal seems to believe that premium VOD can be a viable option. Though of course; we have to take into account the fact that quarantine behaviour isn’t exactly an ideal way to determine that. Sure, the numbers are good but there is a decent chance that they may be a result of families being under lockdown. Furthermore, Trolls isn’t exactly a blockbuster, not in the vein of its biggest franchises like Fast and Furious, Jurassic Park etc. 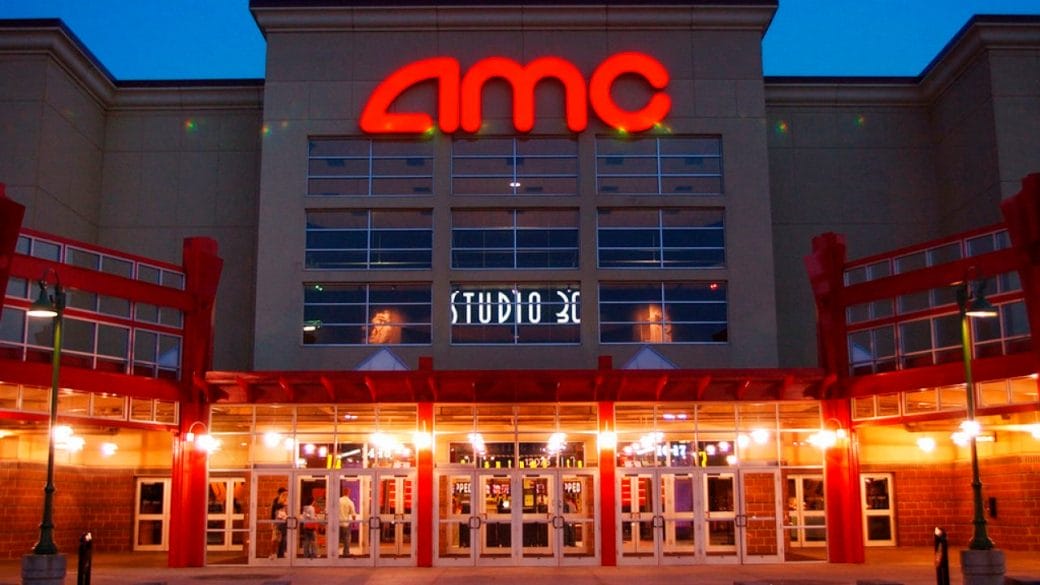 But it must be noted that AMC is willing to negotiate with Universal. In any case, the pandemic will likely change the course of how films are consumed from here on out.

Megalo Box Season 2: Release Date, Plot, Cast And Everything You Need To Know