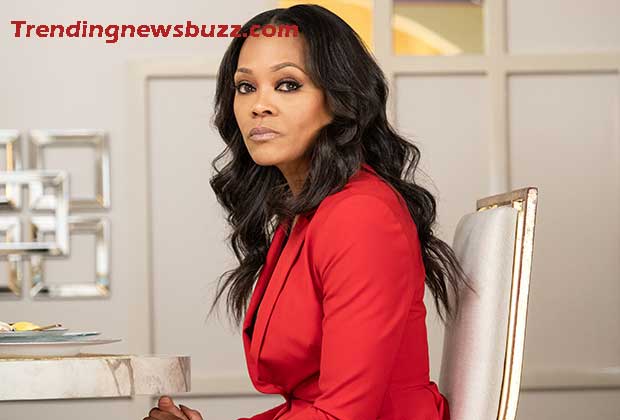 No matter, action and comedy series are always on the top of our entertainment priority list but “family drama” also has a soft corner somewhere in our mind. We readily associate with the plot and highly connecting and involving in it.

Ambitions in one of the series among them following a woman who shifted to Atlanta (a glam city) with an idea to soften her uneasy relationship in her marriage. But once she relocated, she discovers herself enrolled in bewildered games of power, deceit, and politics. How she manages to tackle all these and what kinds of personalities she met, are beautifully described in the series.

Genuinely, I have not seen this series yet but attached it to the storyline when I first come across it. Now, I know why fans are eagerly waiting for its season 2. This article will provide you insightful gaze at “Ambitions 2” is it happening or not and its other details. 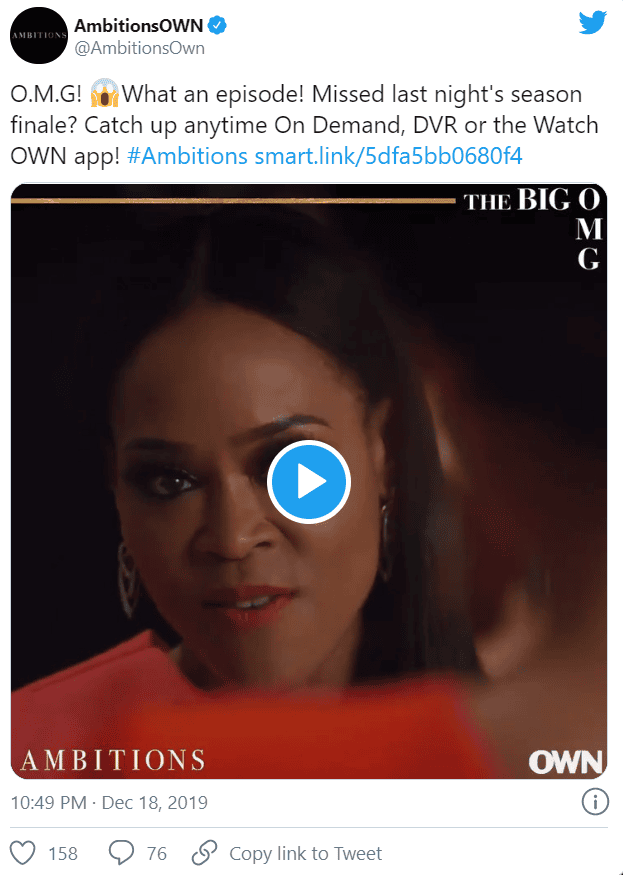 Without any further delay, Let’s get started:

Ambitions Season 2: Will it be back on the screen?

Ambition is a multi-generational drama and web series that was initially premiered on OWN with a lot of controversies. Season one was premiered on June 18, 2019, and ended on December 17, 2019. The show is flavored with a lot of twists and turns to make it a must-watch series.

But you won’t be able to feel this flavor in your life anymore. OWN has canceled the Ambition second installment, only after premiering one season. Robin Givens stated on Instagram “Found out last week that Ambitions wouldn’t be returning for a second season”. Even it was accompanied with the saddest symbol describing the demented feeling.

Who doesn’t like games? No one…. Technology has changed the gaming experiences and a news gaming era has evolved with lots of news terms and many more. Here is a complete gaming guide to help you.

What does OWN President declare regarding Ambitions Season 2 Cancellation?

OWN is the platform where the series is officially premiered. So, everyone is waiting for the OWN statement.

OWN has confirmed the cancellation of the Ambitions and his president Tina Perry said “We’re thankful to Will Packer, Jamey Giddens, and the entire cast and crew of Ambitions for their creativity and hard work on the show. Every week they delivered great drama, intrigue, and a lot of fun storytelling,” said Tina Perry, OWN president. “We look forward to continuing working with Will Packer and his talented team of collaborators in the future.”

Well, it’s heartbreaking news for the fans but we can’t do anything. It’s highly disappointing that the series is canceled just after one season, fans had high expectations from the series.

But we have something for you,

Why Ambitions Season 2 has been canceled?

No clear cut reasons have been presented yet for the cancellation of the Ambition. When the co-creator Giddens was interrogated regarding the show cancellation then he said “Your guess is as good as mine”.

Furthermore, he tweeted: “Our show was the #1 show in black households for our time slot across broadcasting and cable and more than doubled the viewership of a more critically acclaimed and quickly renewed show on the network.“ 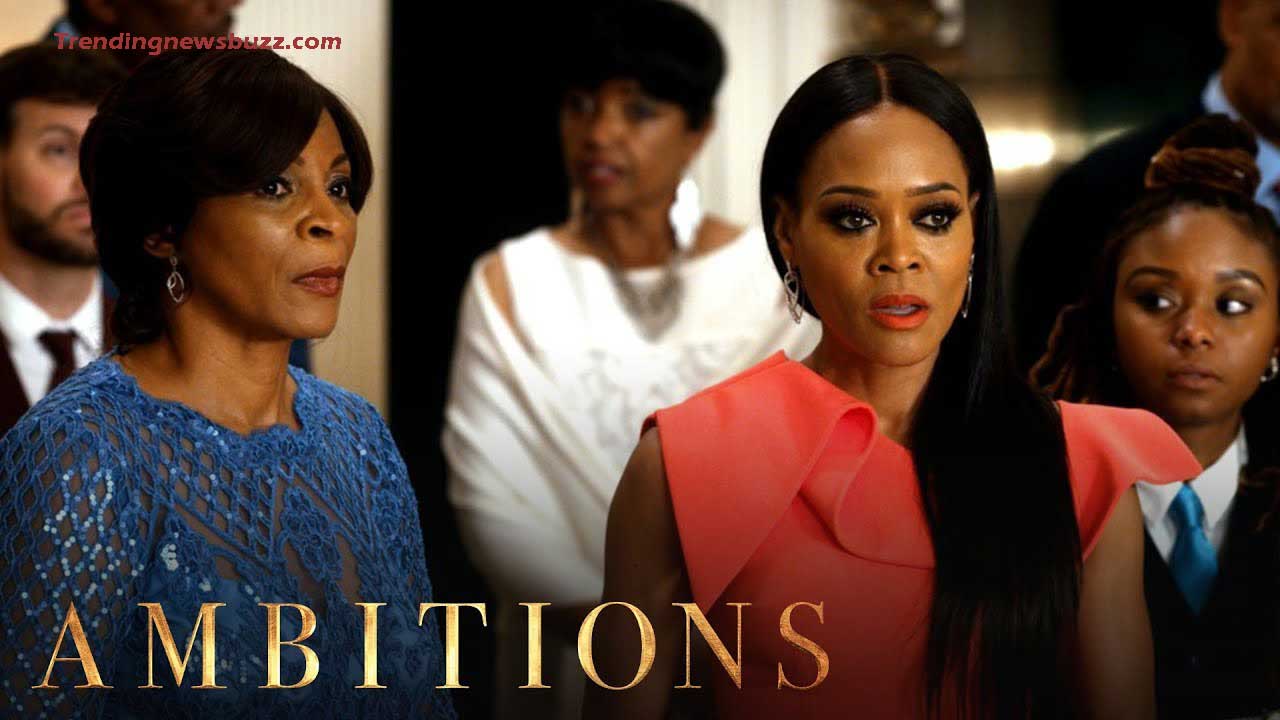 Surprisingly, this news comes after one month, the renewal of David Makes Man takes place. This series has lower ratings as compared to Ambitions that put fans in dilemma and provoking questions.

Are you looking for a game for your kid that provide learnings along with entertainment then Lego Movie 3- Bucket of Childhood Memories will help you.

I know, it is disappointing news for us. But I have something to relish you, the renowned conversations between cast members.

Evan: Why wasn’t I told about this?

Security Detail: They made it sound like they just found out. Here’s a text.

Evan: Heads up, they’re bringing the mayor’s mistress in.

Amara: Accepting kickbacks, contracts skimming. If these allegations are true, then you could be looking at serious time in federal prison. And if you’re thinking about protecting anyone, just remember that you’ll fall first and hardest.

Daphne: Let me guess, Kent Hamilton stuck you on me. That little Amara: worm can make a name for himself by putting down the Mayor.

Lori: And I’m here for the long haul. Too bad you don’t realize that’s not on the cards for you.

Disappointingly, there will no sequel of Ambition and it is confirmed by both OWN president and Robin Given. What are your thoughts regarding this and what major reasons you think put hurdles in the show progression? We shared everything that we know about the Ambitions.

In case, you want to add something to this or having any query then let us know in the comment section.

Is there be season 2 of Ambition?

No, the recent update stated that season 2 of Ambition will never. Robin Givens, who performed as a Stephanie Carlisle Lancaster in the series, announced this news. Moreover, even the OWN president declared that the season is ended.

Can we stream Ambition on STARZ?

Yes.. you can stream Ambition Season 1 on the STARZ app and can even view it on STARZ on-demand.