Amazon Prime is an internet video-on-demand service. It is developed, owned, and operated by Amazon.

Amazon Prime: You Can Now Buy TV Shows And Movies In iOS

Prime, in association with Apple, has added a new feature for users in their prime video application. From now on Prime video apps in Apple will allow users to buy and rent TV shows and movies, using the in-app payment feature.

The Amazon Prime Video app on iOS and Apple TV now features a built-in content store. This will allow users to buy or rent movies and TV shows inside the app on Apple platforms.

Before this update, Apple users were not accessible for purchases in the Prime video app. They had to purchase somewhere else like through the Amazon website or a Prime Video app on another device.

Disney+ : The Streaming Platform Revealed These New Shows And Movies Which Will Be Added In March

Prime did not allow Apple users to make the buy because of Apple’s App Store rules. Apple demands a 30% cut for Apple’s In-App purchase from Amazon Prime. To avoid this charge not only Amazon but other streaming platforms like Netflix would direct the users into another website to make the purchase.

However, that is now changed, and now the users can use Amazon payment methods. Since April 1 The Prime Video app for iPhone, iPad, and Apple TV is updated. Now IOS users can purchase or rent movies and television shows in their Prime video app.

There is no official announcement regarding the new update, but ios users were quick to notice the change. Now users can freely purchase hundreds of movies and show from the streaming giant. That includes new release movies, TV shows, award-winning series, Oscar-nominated films and more.

Prices of all those TV shows and movies that you are willing to purchase will be the same in Apple devices as they on Amazon’s website.

This is a total win-win situation for all Apple users. According to Apple “on qualifying premium videos entertainment apps such as Prime Video, Altice One and Canal+, customers have the option to buy or rent movies and TV shows using the payment method tied to their existing video subscription.” 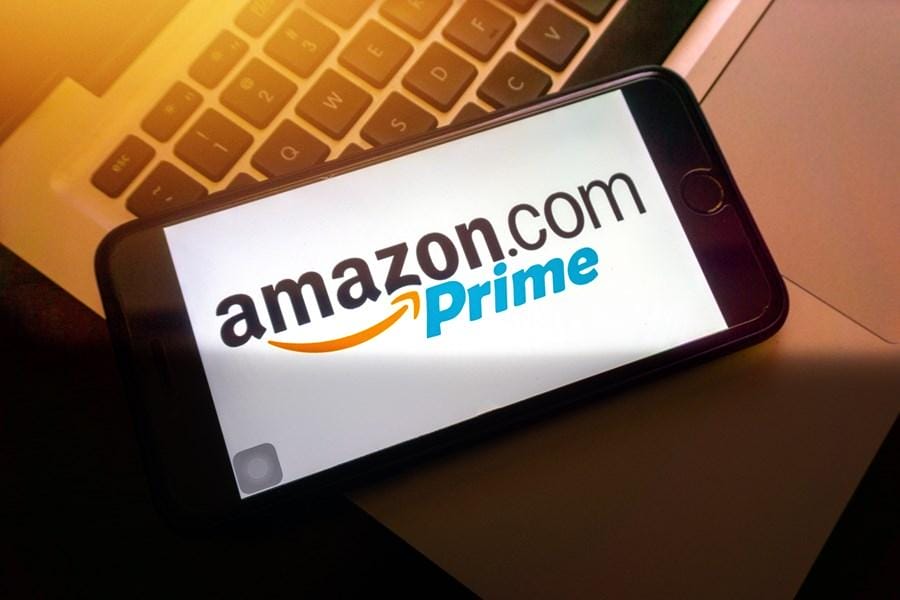