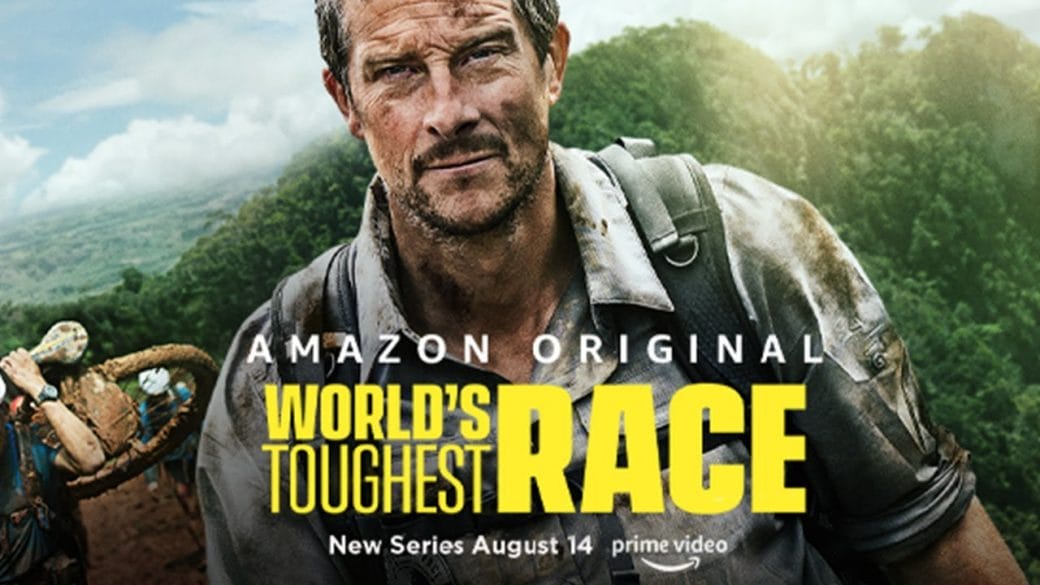 New adventures series from Amazon Prime is on the way. The series consists of only 10 episodes. But everything will be rough and breathtaking. Amazon is collaborating with Bear Grylls as the host of the show. Besides, the series is produced by Mark Burnett. After all, the series is named as World’s Toughest Race: Eco-Challenge Fiji.

The trailer released in the official YouTube channel of the prime video shows that it will be an intense ride. After all, the series filled with none stop running for 11 days. It includes 66 teams who all love adventures from 30 countries. The Fijian terrain is filled with rivers, forests, and mountains. All the contestants continuously work for 24 hours across the Fijian terrain.

Moreover, the whole show filmed before the outbreak of the pandemic coronavirus. The whole number of contestants is 330. This split into teams of five to pursue the route to the finish line. After all, the show will be a showcase of human limits. The endurance will be tested like never before in the series.