Amazon to hire 75,000 more workers to cope with demand

Imagine being the largest multinational technology company Amazon and having to see a gruesome downfall because of the pandemic.

A pandemic that is only ever-increasing. *sigh*

It’s surreal how every other thing I possess is an Amazon device. 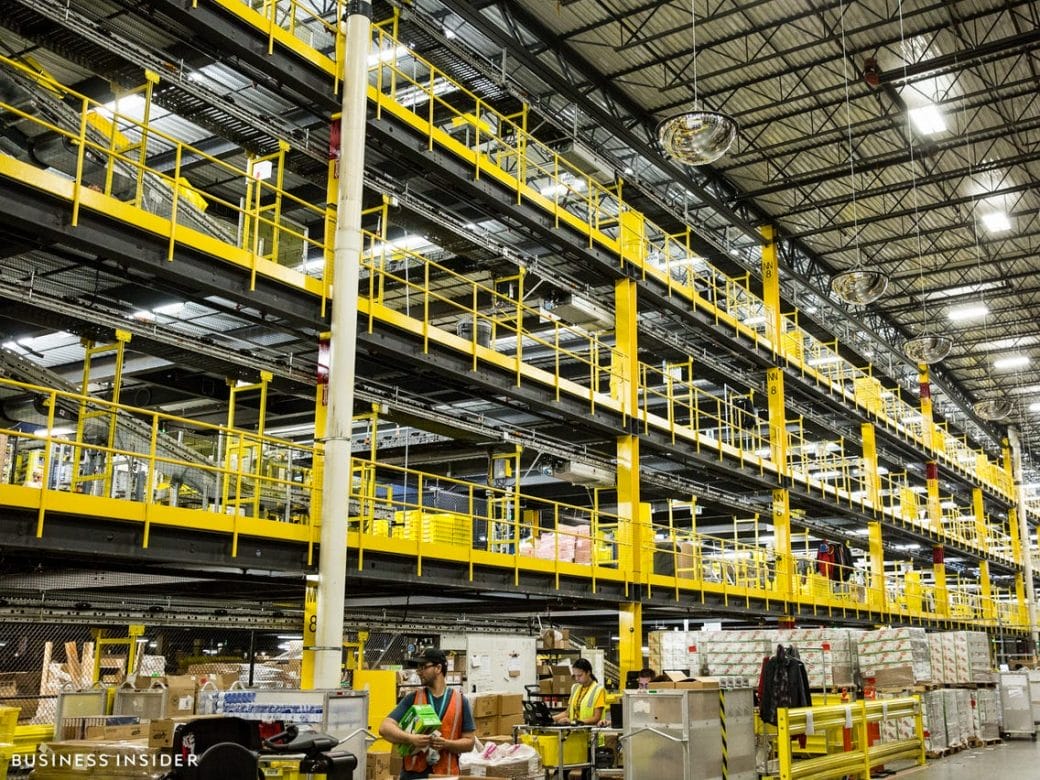 With its wide range of choices, be it clothes, kitchenware, hardware, home decor, you name it, they have it!

And I barely see even a single material going out of stock. What sorcery is this?

So you see. The chain of goodness.

On Monday, it spoke about hiring around about 75,000 workers in order to complete the deliveries.

The pandemic and home-wreck isolation have, if anything, only made us give them a huge rise in orders/wishlists.

Thank goodness, I’m not the only one. *smirks*

Amazon announced this around 20 days after having hired 1 lakh workers already.

Being the angel that it is already, it went on to say that since an insane number of people have lost their jobs due to the theatres, clubs, malls, hotels, etc, being shut, they could apply to Amazon and get a job in their warehouse.

It would benefit both parties. Quite a move, Amazon!

What’s queer is, that although itself talks about maintaining proper hygiene, its workers have time and again complained about it.

Recently too, a number of former workers were extremely vocal about the poor work conditions in the warehouses.

Which reminds me, Donald Trump, the American President has always taken a shot at Amazon and it’s CEO for taking extra taxes from the American system. 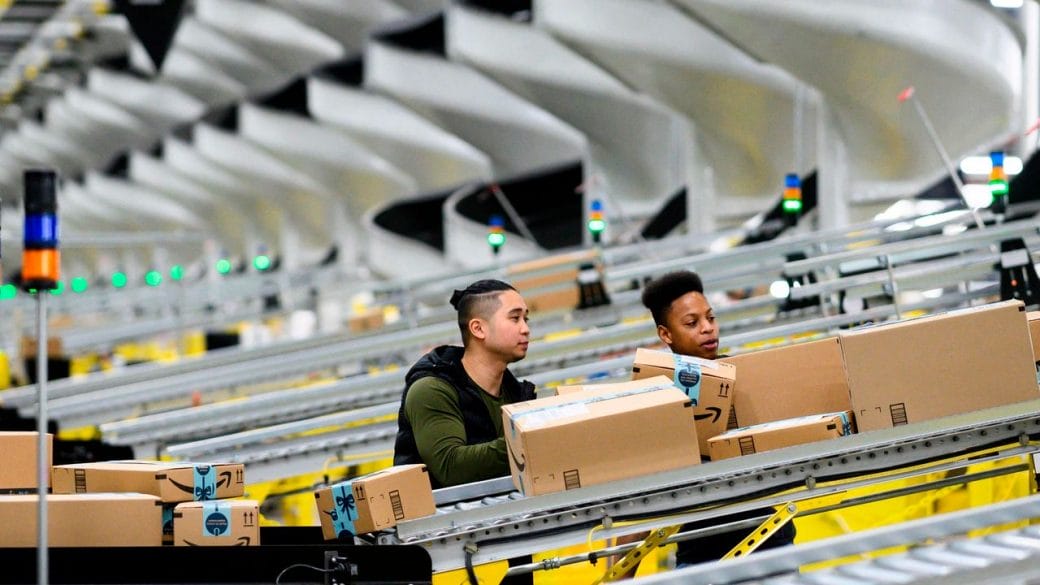 Then there is Vice-President, Mike Pence congratulating and complimenting it and it’s ever-so-lovely initiative to help their customers during the pandemic.

I know. I’m just as confused as you are.

Maybe it really is disgusting? Oh no, I shouldn’t possibly think that. Pretty much everything I own is from Amazon.

Oh Jesus, if anything, I only hope for them to get better and for all the unemployed workers out there to find a job.

A job that provides three S- salary, satisfaction and sanitation!