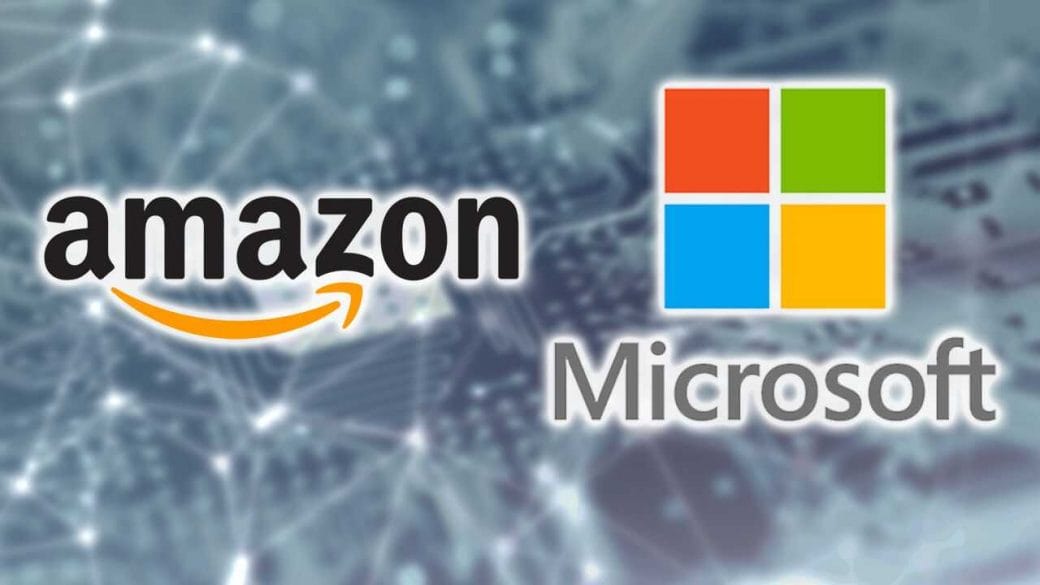 The Department of Defense made a contract known as JEDI (Joint Enterprise Defense Infrastructure). This is to transfer all of its 500 separate cloud environments into one unified system. One unified system instead of many can help in much better and faster military works. Besides, the contract was estimated to be worth $10 billion, and last October, it eventually got awarded to Microsoft.

However, Amazon was already rumored for winning the contract. And the company is taking the loss much seriously. Both Microsoft and Amazon pulled out each other’s hair through their blog posts. All the blogs they exchanged contain strong words in it.

Is It Anything To Do With Donald Trump And Jeff Bezos? 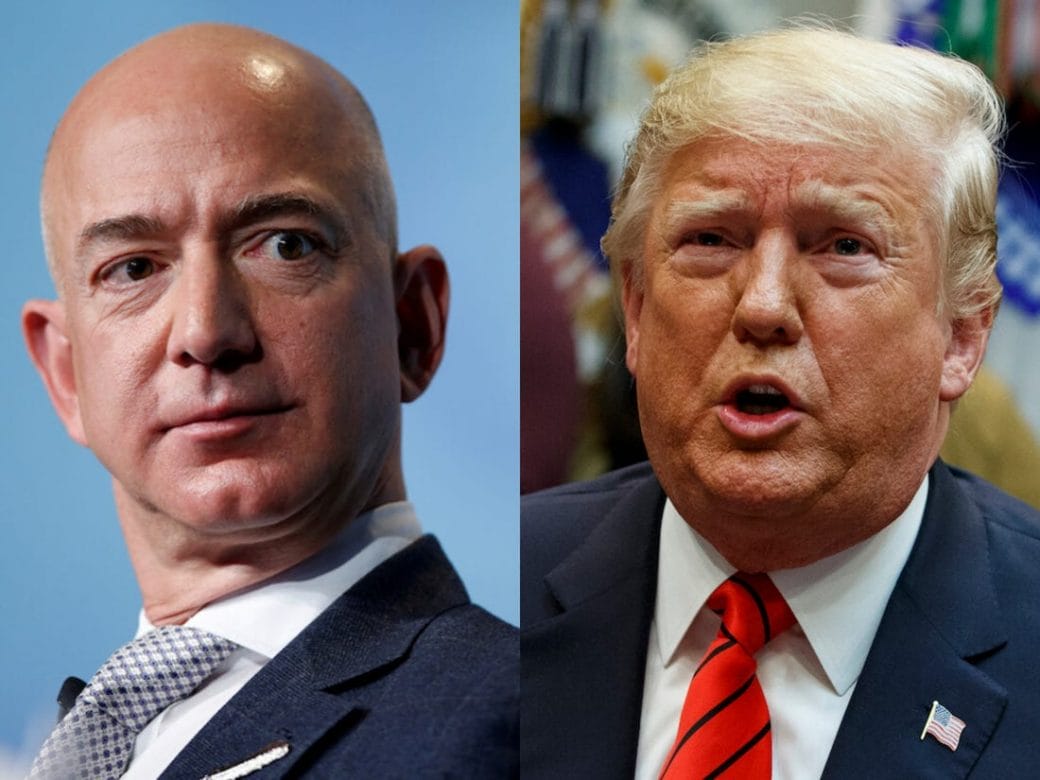 It was already said that Amazon locked down for the contract. But when the final decision came, DoD reversed its decision and Microsoft got awarded the $10 billion contract. After all, there are some problems between President Donald Trump and Amazon CEO Jeff Bezos. Trump has been vocal about his feud against Jeff. Is the decision is anything to do with this controversy between them is not clear yet.

After all, since the contract awarded to Microsoft, multiple complaints filed by Amazon. All those suggesting the ability of Microsoft to do the job. But it all trolled the outcome will be fruitless. At last, Amazon filed one more complaint privately with DoD.

It is impossible to know what in a confidential file. But a blog from Microsoft Corporate’s Vice President of Communications said that Amazon is trying to force a JEDI re-do because they bid high and lost the first time. Besides, the article was also titled “Bid high, lose, try again. Amazon continues to push for a JEDI re-do“.

Another blog post in response was posted by Amazon’s Drew Herdener in his blog. He says the decision JEDI award is not adjudicated fairly. Then the blog turned all over. Besides, he used the words self-righteous and pontifying about Microsoft’s blog posts.

However, both of their blogs never make their face look good in the public. Moreover, the fight said as is more like a fight between reality TV stars. After everything, now it is not clear that when Microsoft can continue on its JEDI work. 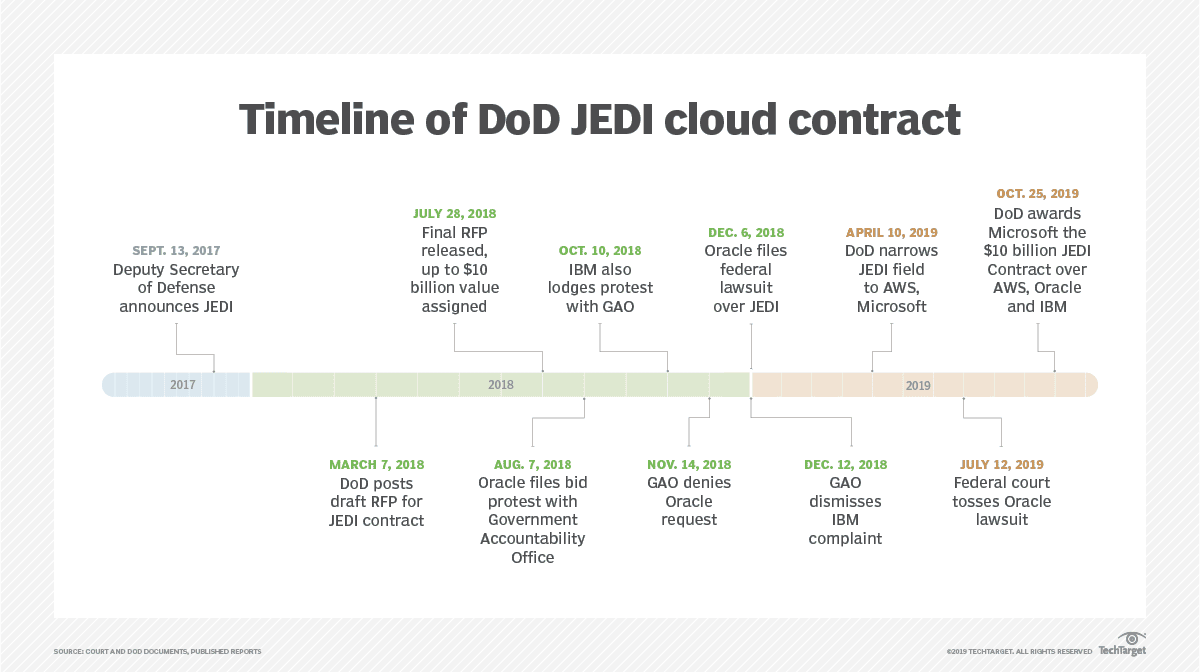 Also, Read  Seth Meyers: The Late Night Host Calls Out Trump- From “I Alone Can Fix It.” To “We’re A Backup”

Also, Read  Jeff Bezos To The Rescue: This Is How The World’s Richest Man Is Going To Spend His $10 Billion