It seems Amazon swore an oath to help in every possible way to the corona-attacked area. They are announcing and launching many thongs recently. From groceries to essential things, Entertainment they are working on everything. Now they added free- to-view contents including HBO shows.

Also, Read – Overwatch: A Cryptic Tweet Teases A Character To Be Added To The Roster

It is an American premium TV network. Home Box Office Inc. owned this network and parent company is WarnerMedia Entertainment. Charles Dolan founded the company on 8th November 1972. It has headquartered in New York City. HBO is the oldest and longest-running TV network since its launch. it has more than 140 million subscribers around the world.

It is an American multinational company. Jeff Bezos founded this company on 5th July 1994. Now this company provides worldwide service. From e-commerce to artificial intelligence, grocery stores, Entertainment Amazon has its reach in all sectors. It is the world’s largest marketplace as well as one of the biggest four technology companies (others are Google, Microsoft, and Apple). They are giving great service due to coronavirus pandemic also.

A few weeks ago Amazon gave free access to the kid show to keep them out of boredom. Now they are adding a bunch of fresh contents along with HBO shows and Warner Bros. But it will need prime membership to enjoy it. There will be 30 different shows including 20 episodes of “Sesame Street”. Let’s have look at the list of shows. 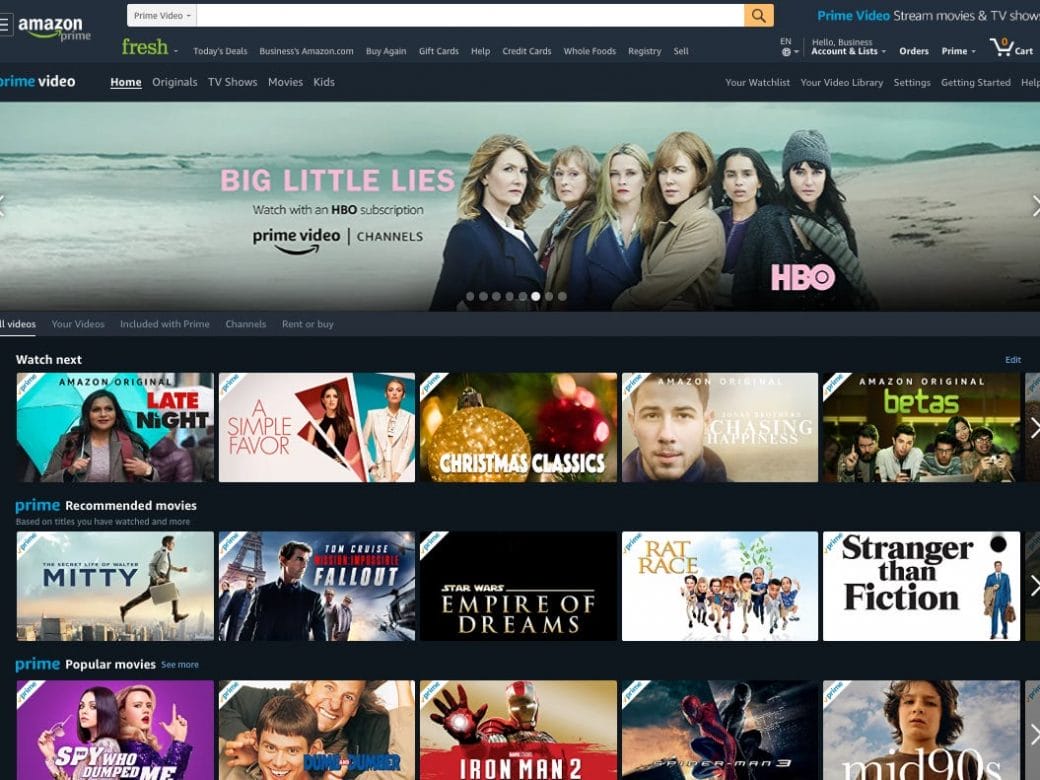 Here I named some of the shows. But there are more. So, what are you waiting for? Just check them out.

Please, Go Through – Motorola: Motorola’s Flagship Phone “Edge Plus” Launch Planned To Be On 22 April