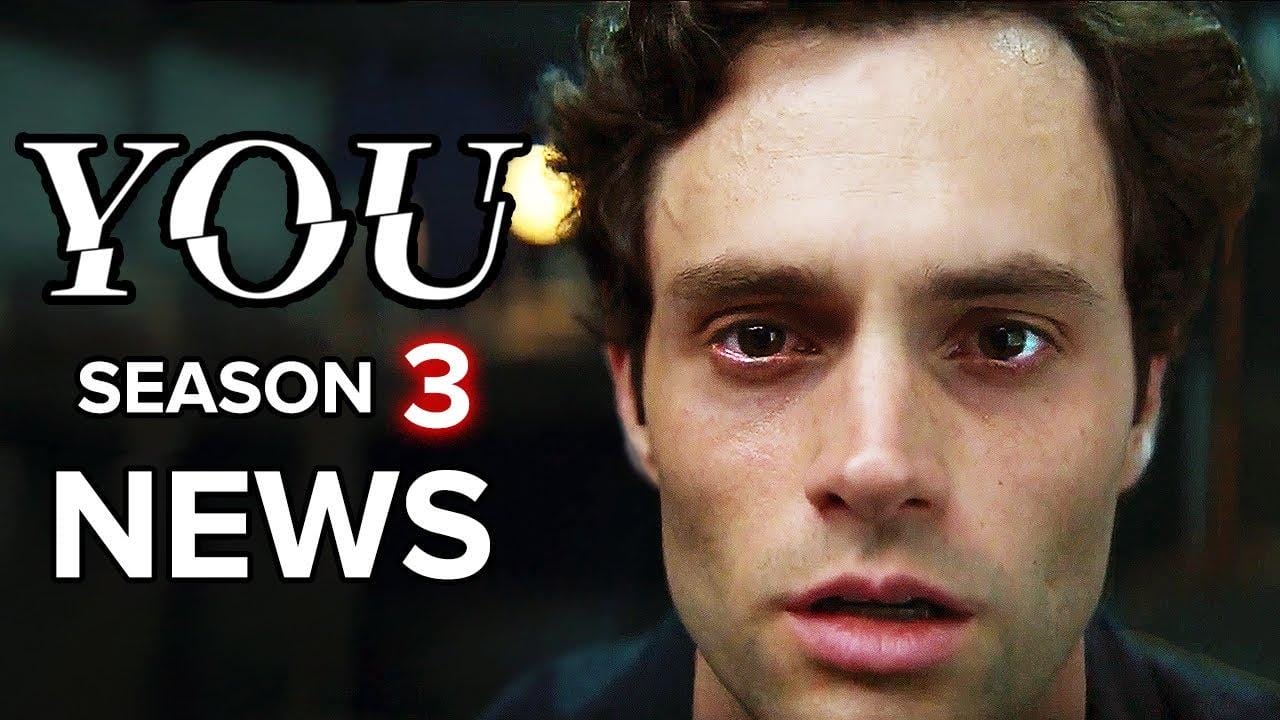 Hey, you! Netflix has confirmed that You season 3 finished filming in April 2021 and will be brought to our screens in the last quarter of 2021. See you soon neighbor…

If you’re a fan of the hit series You, then you too have been waiting way too long for the release of season 3. Fret no more because Joe Goldberg will be gracing our screens in the last three months of this year. Soon we’ll be back to crushing on Joe whilst simultaneously being creeped out by his toxic behavior. We love to hate him but love to love him even more. At the end of the day, he keeps us entertained, on our toes, and as we know, entertainment wins, always!

Here’s what you can expect in You season 3!

In November of last year, You fans were hit with some exciting news! The announcement of new cast members for season 3. The core cast remains the same (Thank goodness!), but there are 13 new names and faces that we’ll get the opportunity to see this season. Here is the cast list:

In 2020 we got the confirmation we’ve all been waiting for; that our two favorite cast members from season 2 will be returning: Badgley will return as Joe and Victoria Pedretti as Love. The presence of Love in Joe’s life was an almost certain thing given how season 2 finished, with the couple in a beautiful but twisted union. Ideally, we’ll see more of the extended cast of the Quinn family members and friends from season 2 as well.

We’ll likewise be getting a new face, Scott Speedman (Animal Kingdom, Underworld.). Speedman will play Matthew, a super successful CEO, distant father, and husband. He’s on occasion strange and tends to be withdrawn; all of which veils a profound deeper emotion. Speedman joins the other new cast members: Travis Van Winkle and Shalita Grant. Grant plays Sherry, a mean young lady who feels undermined and threatened by Love, who pretends to be an amicable ‘Momfluencer’.

trendingnewsbuzz.comVan Winkle will be Cary, an affluent, enchanting “Expert of Self-Optimization”. With Cary and Matthew around, Joe has a lot more competition in the eligible bachelor department. Much to the excitement of You fans! 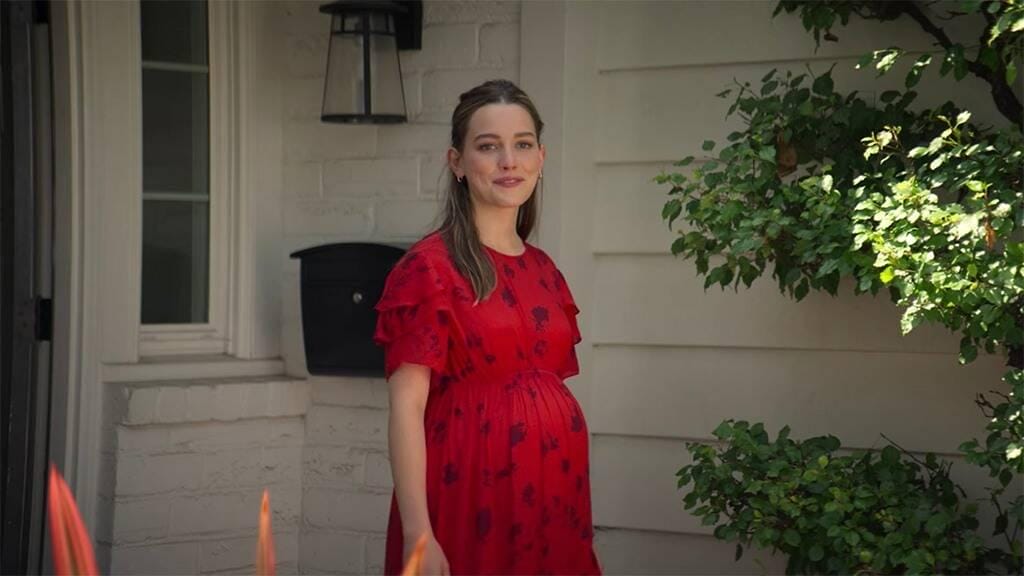 ​​Season 2 of You radically stepped up the melodrama, straying a bit from the books with a shocking character reveal. When Love is compelled to confront Joe’s real nature by his first victim, Candace, she takes the news in a way very few people saw coming, by stabbing Candace in the throat.  It was a jaw-dropper moment, uncovering that Love is as fanatical and inclined toward murder just as Joe is. Even though they’re the same, Joe denies Love. This explores the theme of the archetype of man and woman and the oppression of women. How Love is judged more harshly than Joe for essentially doing the same thing. Love returns to season 3 somewhat changed, still a predator, but a different kind. Not to forget that she’s pregnant with Joe’s child, just another spanner in the works!

Caroline Kepnes, the author of the books that the Netflix show is based on, has said that season 3 will have some similarities to the book. One of which being that Joe will live in a place similar to that in the book. Though of course with the big reveal of season 2 where we see Love as a killer, has introduced some differences that aren’t in the books. However, the most important takeaway for season 3 is that Joe is still Joe from season 1, and that could either be a good thing or a bad thing.
Although the cast and producers have been able to keep a lid on any spoilers that might give away too much about season 3, Kepnes has confirmed that a fourth book is in the making. You know what that means, another season of You!

Sera Gamble, a writer of the Netflix hit, hints at Joe possibly having to face more repercussions for his creepy behavior than he has had to in the previous seasons. Gamble has suggested that Joe will at some point run out of luck and that things won’t be great for him. Many speculations have been made regarding these statements by Gamble.

Another hint for what’s to come is that Joe seems to learn some valuable lessons, one of which being that he can’t keep going through life looking for the next person to attach his dreams and hopes to. This makes us speculate that that’s exactly what he tries to do in season 3. Of course, this isn’t much of a spoiler as we see Joe reverting to his stalker tendencies as he spies on his unsuspecting neighbor at the end of season 2.

As far as we know, there is no finish line for Joe’s story yet!