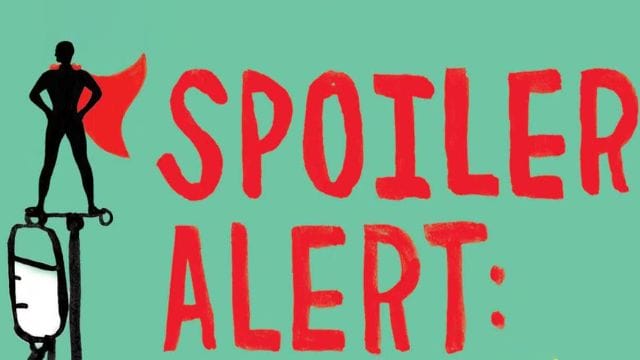 Spoiler Alert: the Hero dies is an upcoming American movie. This is a biographical drama which is directed by Michael Showalter. This movie is taken from a screenplay which is written by David Marshal Grant and Dan Savage. 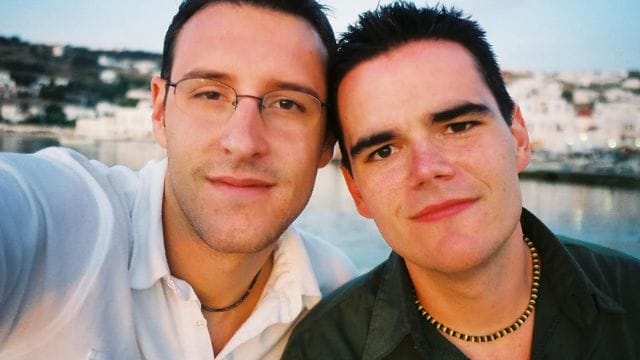 What Will Be the Story of Spoiler Alert: the Hero Dies?

The story of the movie is based on the best-seller memoir of a similar name which is written by Michael Ausiello. 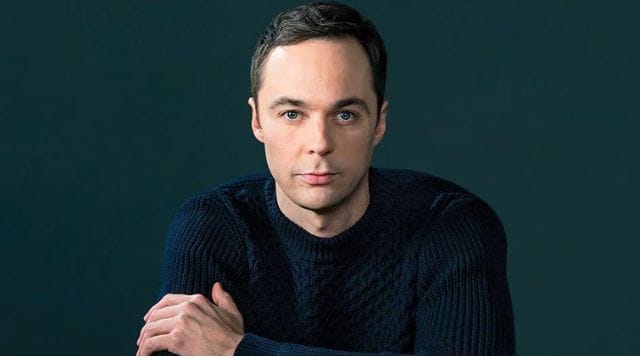 In this story, Cowan gets diagnosed with terminal cancer so the movie captures the events during his illness and eventually he passes out. The story also covers so many parts of their relationship from fourteen years back.

The story begins with how the pair met and fell in love with each other. The movie covers how the relationship between this pair grows during Cowan’s illness.

The movie adaption of the emotional memoir is directed by The director Michael Showalter who was the director of great movies like Big Sick and The Shrink Next Door. The screenplay of this movie is carried out by David Marshall Grant and Dan Savage.

The filming of this movie is carried on in New York City. The main photography of the movie had been wrapped up in December 2021.

Check out the important news regarding the release of Spoiler Alert: The Hero Dies Movie.

What Will Be the Cast of the Movie? 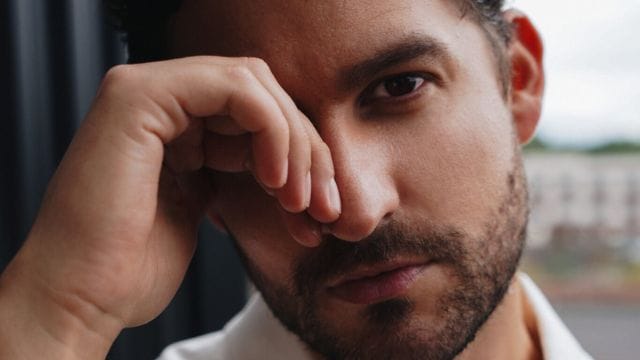 Other stars like Antoni Porowski, Nikki M. James, Jeffery Self and Bill Irwin will also be seen in Spoiler Alert: The Hero Dies movie.

Who Will Produce Spoiler Alert: the Hero Dies Movie?

Micael Showalter and Jordan Mollick will produce the movie. They produce this movie through their semiformal production banner. Mover over to this, Todd Spiewak, Alison Massey and Jim Parsons will also serve as producers for the movie. 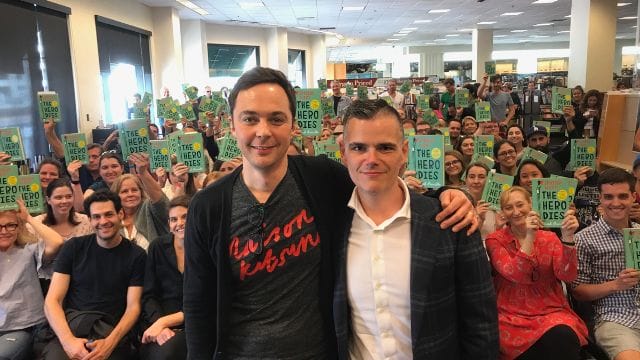 The executive producers of the movie will be Ausiello, Eric Norsoph and Jason Sokoloff.

What is the Release Date of the Spoiler Alert the Hero Dies Movie?

What Will Be the Storyline of Spoiler Alert: the Hero Dies Movie?

Along with love story the film also shows last 11 months’ life span of photographer Kit Cowan. The photographer gets diagnosed with terminal cancer in this movie. The story is told by his lover Michael Ausiello. It will be some different storyline for audience and we hope that people will enjoy it.

From this article, we have found that the Spoiler Alert: the hero dies movie is going to release on 16th December 2022 throughout the world. Hope you guys liked the information shared in this article. We would like to hear your views regarding the movie in the comment section.

Luna Park Season 2: Everything You Need to Know About It?