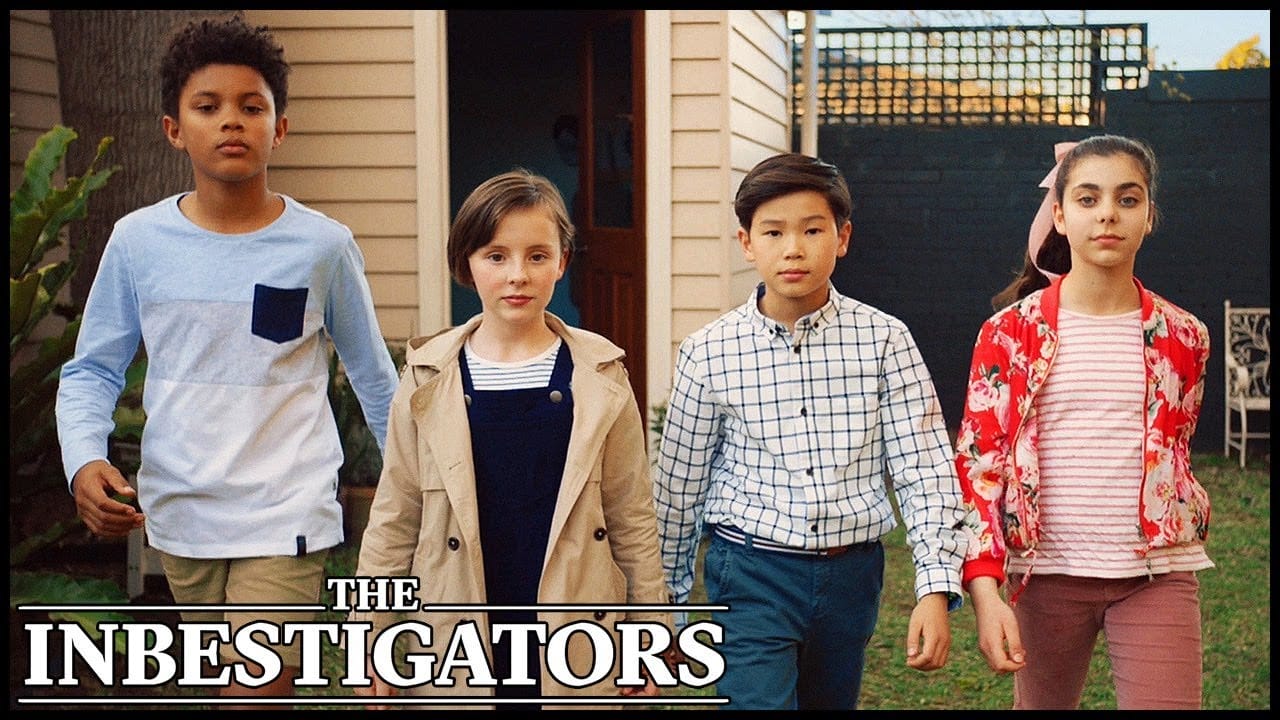 All you need to know about InBESTigators Season 3: Release Date, Cast and Plot

Do you know about “inbestigators Season 3”?

Are you of the thought that we have misspelt “Investigator”?

It is not your mistake, I know everybody will think the same way.

It is an Australian children’s television series that premiered on June 21,2019, and was released on Netflix in August 2019. It was produced by Robyn Butler & Wayne Hope and shot at Moorabbin Primary School in Moorabbin, Australia.

It gained so much love from the viewers and great feedback, that you won’t believe that on IMDb, it got 8 out of 10 ratings and a 93% audience score on Rotten Tomatoes.

With such an overwhelming response, the players decided to launch the second season on 11th November 2019.

But the question we are waiting to be answered is whether after InBestigator 2 will there be season 3?

Let’s unravel the answer to this question together through this article.

Know a Bit About InBESTigator

This series has a unique concept which is the reason behind such a great response towards the show.

The show is about a group of a private investigator who is just around the age of 10. A detective agency run by children was established when Ezra Banks met Maudie Miller. Two other kids: Ava Andrikides and Kyle Klimson, join the agency. A pack of 4 takes on the voyage to solve school or neighbourhood mysteries in each episode.

I know you are impressed by these kids. What do you think? Has their journey been easy or difficult? Tell me in the comment section, and we will discuss it.

Throughout the series, there are so many instances where these kids show their incredible skills. Each of them adds some unique value to the agency because of which they are able to accomplish their goal.

At the end of season 1, there is a beautiful gesture by the three-member of the agency where they organized a surprise birthday party at Maudie’s house because until now, he did not have a birthday party.

In season 2, the group comes back with greater responsibility to solve the Mysteries. These small kids are not as small as they look because they are ready to solve any case, whether it is to find clues to free the individual from a false accusation.

At the end of the season, there is a big announcement about the group going commercial, but the big news is interrupted by little sad news. Amidst this Ezra’s goldfish is lost, and they further get stuck in more mysteries to solve, like searching for Ezra’s mum ruby that is lost.

But in the end, after they solved all the mysteries, they finally finished their commercial and watched it.

Let’s now talk about the Inbestigators Season 3, whether it will launch or not.

Will there be a Season 3 of the InBESTigators?

As far as the third season is concerned, there is no official statement from Netflix or the show’s producers. But as we all know how close this show is to the viewers, and the ability of the show to hold the viewers’ eyes till the last scene of the last season is incredible, we can expect it to come out soon. Another reason for season 3 is a somewhat incomplete ending of season 2, did you notice that?

If yes, then kudos, we are on the same page, but if not, there is no problem.

But this is just speculation because until and unless there is an official statement on it, we can’t really guarantee anything.

So it is up to us now whether we want to wait for season 3 or want to move on with the other series.

But we can be sure of one thing here: if season 3 comes out, we can expect Aston Droomer, Anna Cooke, Abby Bergman, and Jamil Smyth-Secka to be in it.

It is so difficult to wait for the next season of our favorite show, right?

Yes, I can empathize with you well, because I have also been waiting for the Inbestigator season 3 for a long time now.

But as we have no other option, I would suggest you see other series or movies like Labyrinth, The Deep Seasons. Or for more interesting series/movies/ games, check out the website. Don’t forget to comment your views on the questions asked above.