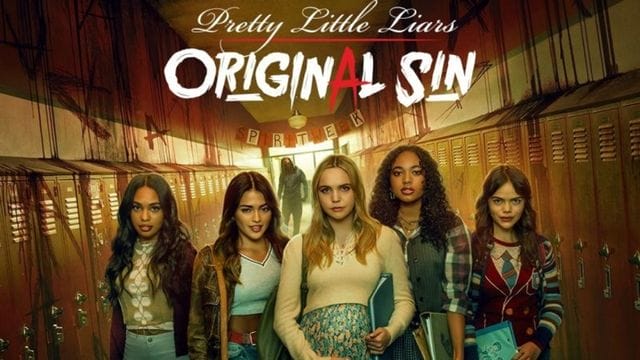 This book series is famous for convoluted teen murder mystery thriller storylines which had become creepier and crazier as the season went on. 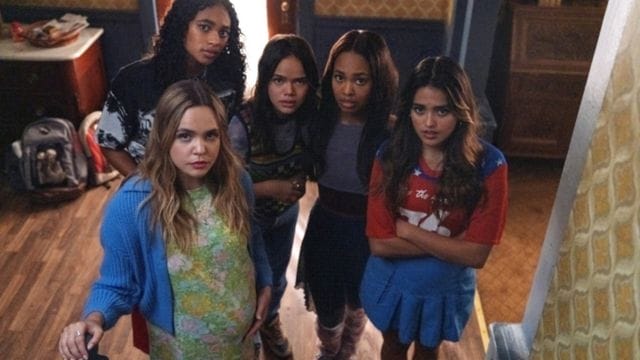 The series follows the lives of a group of teen girls who start getting terror by a mysterious assailant whose name is “A”. He is holding those teens responsible for something that had happened in the past.

Warner Bros. Announced the development of the series in September 2020 along with Aguirre- Sacasa as a showrunner. Filming of the series took place in the State of New York and it began during the COVID-19 pandemic.

It is the first series in the franchise of Pretty Little Liars which is not going to air on ABC Family or Freeform.

Read Also –Taylor Swift: Revealed As The Google’s Most Searched Woman In Music – Check Out Others

What is the Release Date of Pretty Little Liars: Original Sin?

After dropping an excitement short in 2020, the audience was waiting for the show eagerly. Finally, on June 16th 2022 it was announced that the show will be released on 28th June 2022 on HBO Max. The show will be available only on HBO Max and their services.

Is the Trailer of Pretty Little Liars: Original Sin Launched?

In this teaser trailer, fans get an idea about this show. And it seems like the visualization and storyline have been made so well than other franchises.

On 6th July 2022, HBO Max launched the full trailer of Pretty Little Liars: original sin. It highlights the setup of the show and also introduces a new character in the series. The trailer also highlights a more horror-tinged tone than the expectations of fans.

Read Also –Get to Know Everything About Better Call Saul Season 6 Release Date, Cast, and Storyline!

How Many Episodes Will Pretty Little Liars: Original Sin Have?

What is the Plot of Pretty Little Liars: Original Sin?

The blue-collar town of Millwood was ripped off by tragic events 20 years back. But now in present, a group of teen girls which we can call a set of little liars find themselves tormented by an unknown person who is blaming them for things which are happened in the past. 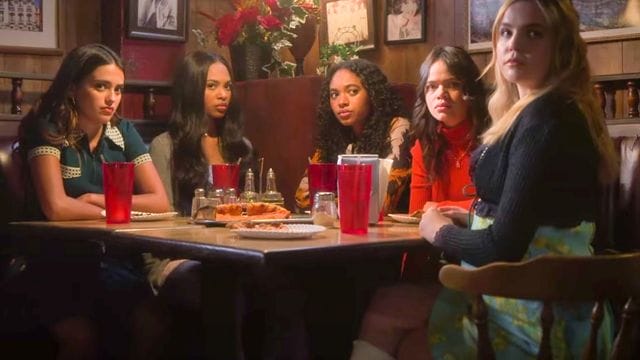 The Assailant is making them pay for the secret sin committed by their parents which is two decades ago.

As per the plot the show is not set in Rosewood and it also doesn’t seem like old Pretty little liars are there. This show will come up with a new set of Pretty Little liars.

Read Also –Amber Heard Then and Now: Have a Look at the Most Stunning Transformation!

What Are the Cast and Characters in Pretty Little Liars: Original Sin? 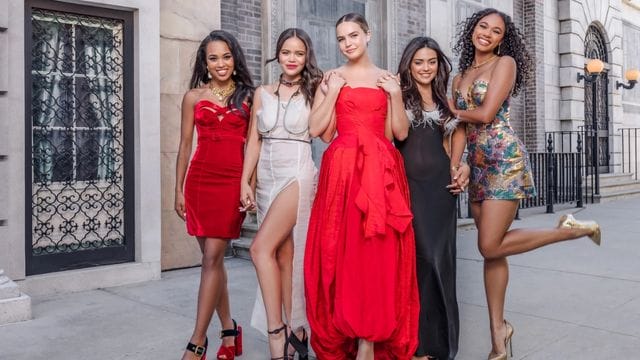 We will see other characters also in this series which include stars like Mallory Sharon Leal, Elena Goode, Lea Salonga, Eric Johnson, Carson Rowland and Alex Aiona.

Despite of this none of the other characters will return from the original Pretty Little Liars. We will entirely see a new and versatile cast this time.

Why Pretty Little Liars Has Been Cancelled?

For the television industry ratings means everything for any show. Over time Pretty Little Liars started losing its viewership which results in a decrease in rating. So the eighth season of the show got cancelled which is bad news for diehard fans of Pretty Little Liars.

Pretty Little liars: Original sin is released on 28th July 2022. You guys can watch it now on HBO Max. This mysterious thriller drama is going to be must watch show of this year. So pull up your socks and be ready to watch the journey of all new set of Pretty Little Liar.