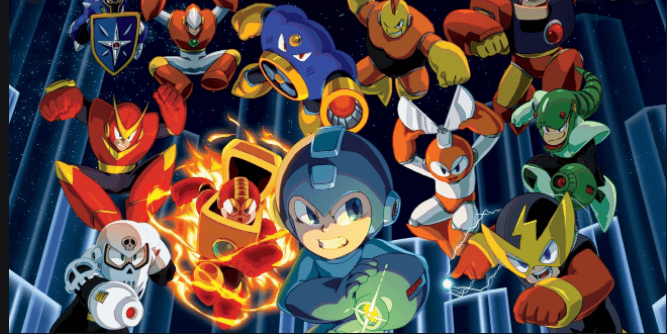 Do you ever approach the Nintendo Entertainment System? Then you might have heard or played the “Mega Man” game. Isn’t it? Surely you played, as who doesn’t like to conquer a group of wacky enemies and abstract their outlandish powers….Everyone likes.

No doubt, not every game of the Mega Man is a great hit but definitely, the overall success of the game is worthy. The previous volume of the game appeared in 2018 as “Mega Man 11”, so if you are a hardcore fam then you have surely played that game and even relished defeating enemies.

But what next? Following the release of “Mega Man 11”, gamers are looking forward to the next installment- “Mega Man 12”. We have taken a deep glance and searched hard to find out the exact details for you.

So, let’s find out what next the Mega Man 12 has for you. To know this, keep reading till the comment section.

Mega man is a Japanese video game franchise that is created by Capcom. The series is well-known as Rockman and starring did by robot characters in the series.

After the malware attack on Capcom in 2020, a gamer on Resetera published a list of nurturing projects that in the development stage. The list was leaked by chance and in that “Rockman Match (Q3 FY22) was mentioned”. For all the newbies who are not aware of what is Rockman? Well, it is a Japanese title for the “Mega Man”. 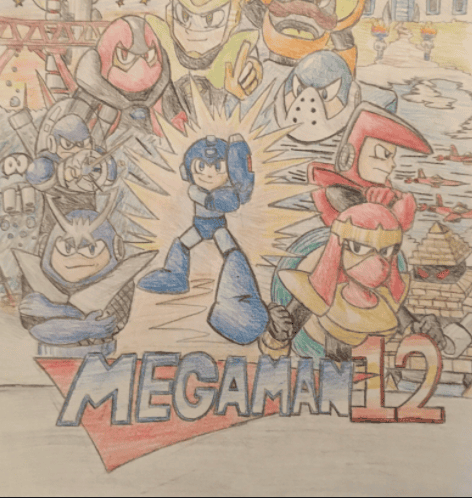 Why we Consider Mega Man 12 is in Pre-Production Stage:

From there, it seems that Mega Man 12 is under the working title. But there is also a possibility that it might be a different game completely. One of it fan shared that it could be a most famous game “Mega Man Soccer” that was almost forgotten by the makers.

Moreover, the other factor that creates doubt is, no matter how authorized the source is but this information is not verified by any of the developers.

Also, back in 2019, “Mage Man” creator Kazuhiro Tsuchiyo provided a hint about the new development in the “Mega Man series”. So, this provides us clarity that any “Mega Man” related title in the development stage and own its way to relish all its fans but which title either “Mega Man 12” or any other, there is no lucidity about it.

But after analyzing the demand and the ratings of the “Mega Man 11” ( IGN- 7.5/10, Common Sensa Media- 4/5) we can say that the chances of “Mega Man 12” are pretty high and developers will not be disappointing their gamer admirers.

Once we receive any specified information, then we will definitely share it with you by updating this section. So, the website handy to get all the latest information for your admired shows, games, and series.

If there are chances that “Mega Man 12” will be back then WHEN? The most intriguing question for all the gamers. 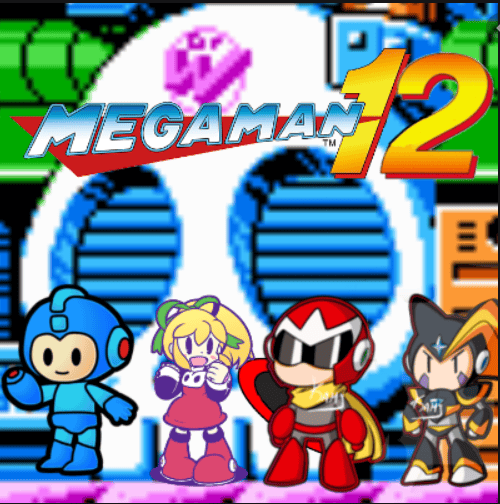 Super-thrilled to grab the answer.

You could be able to play it in early 2022 or late 2023. It is highly speculative to predict the launch date as the developers haven’t announced the release date. You will really enjoy the Mega Man series if it gets launched.

If the authorized source reveals any information regarding the same, we will surely make the information available for you by updating this area.

For all the gamers, it is highly relishing that either Mega Man 12 or any other title of Mega Man is in the works. So, this is high time to play the Mega Man 11, if you haven’t played it yet.

Precise knowledge about the same has been shared with you so that you can quickly grab the details. Having any suggestions or queries, let us know in the comment section.