All The Bright Places : This is What Elle Fanning Did to Celebrate Her 21st Birthday

The beautiful star of the ALL THE BRIGHT PLACES, Elle Fanning, recently celebrated her 21st birthday. The movie is based on a book that goes by the same name, written by Jennifer Vinn.

All The Bright Wishes And Birthday!

The ‘maleficent’ actress, who made her debut with the JIMMY KIMMEL live on March 4th, spoke about how she attended this karaoke party along with her sister Dakota Fanning and filled her birthday with fun, party, karaoke and lots of alcohol!

Her elder sister, Dakota Fanning, also took to Instagram speaking and wishing her sister and recalling the moments she was born. Her sister’s wish to Elle fanning on her birthday is something that is highly adorable and portrays some primary sister goals.

While Elle seems extremely happy to turn legal and be able to drink finally, she also has a responsible side to her as far as her passion and work come into the picture. As said by many, she seems and thinks in a far more mature way and exhibits generosity most times, which is quite an impressive balance most people lack. 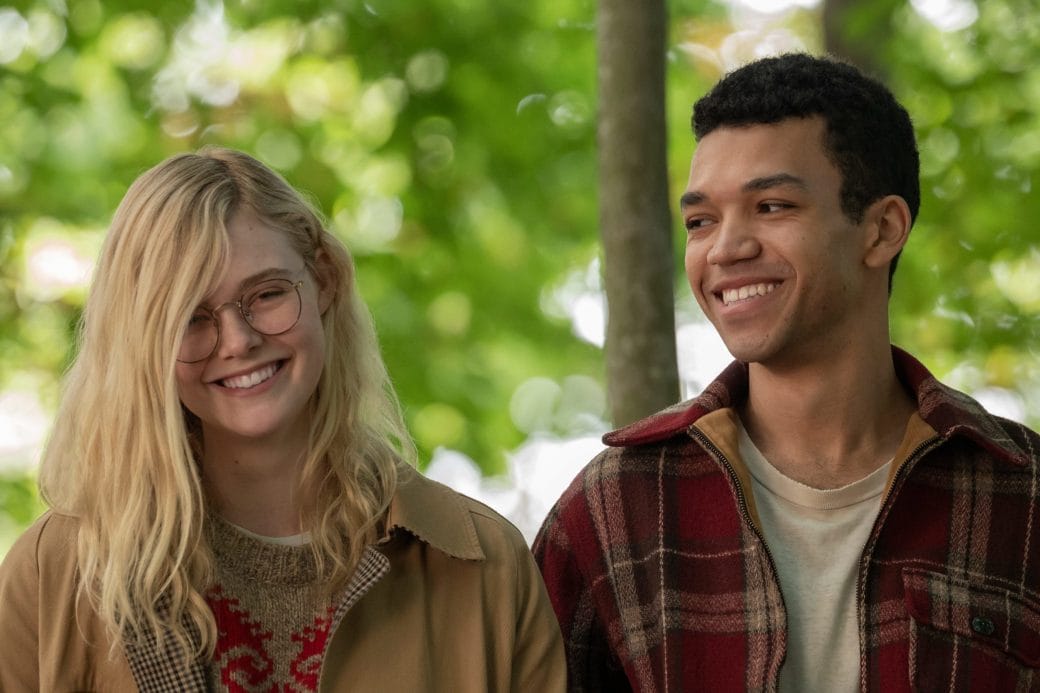 I, for one, being an avid reader, really loved this book the day I started reading it. The characterization, plot, and the way Jennifer had written was delightful and satisfying to read.

Elle Fanning beautifully played this role in the movie and broke a lot of parameters wonderfully by doing so. People most often are drawn to joyous, extroverted, highly energizing romantic stories but rarely are drawn to stories like these.

Kudos to Elle fanning for pulling it all of so effortlessly. After watching the movie, I’m sure I’m going to be making fantasies about Violet Markey a lot [cringybut can’t help it] 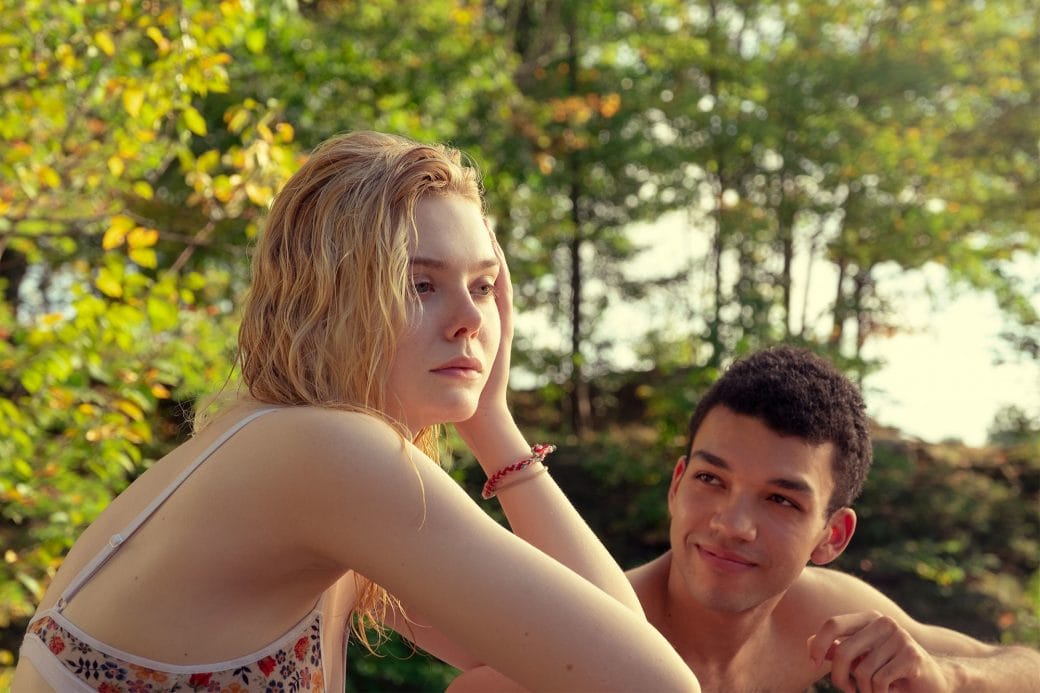 So if you are someone that’s not watched the movie, which has newly come out in Netflix, hurrryyyy and watch it soon.

We also wish Elle fanning a beautiful and healthy as well as prosperous life.

A Quiet Place II: The First Reaction Show The Movie May Be The Best Yet