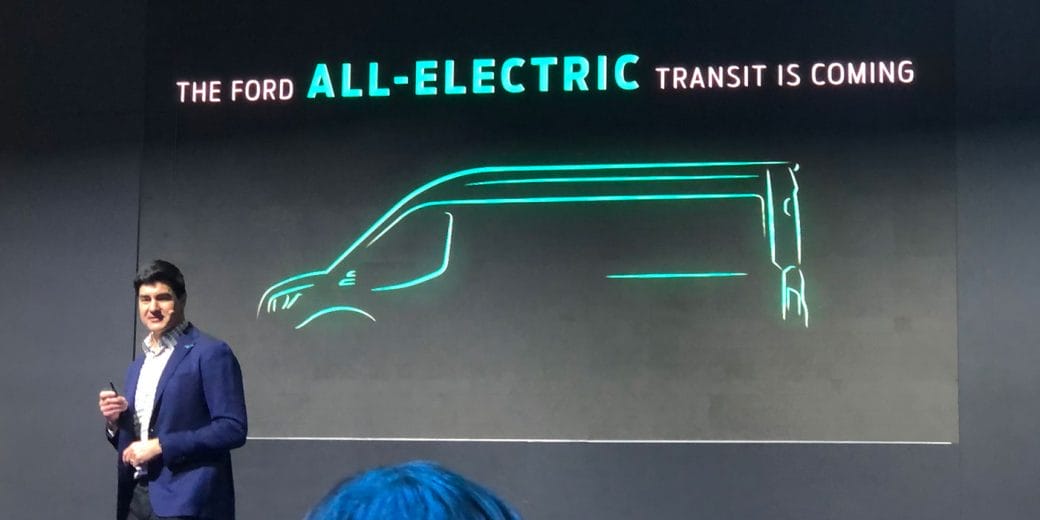 Ever thought about all the pollution in a traffic jam? One can say that around 40% of pollution today is because of emissions from vehicles remaining comes from factories of course. Can we reduce these emissions? Yes, we can. Not by sitting at home without using vehicles. But by using electric Vehicles. 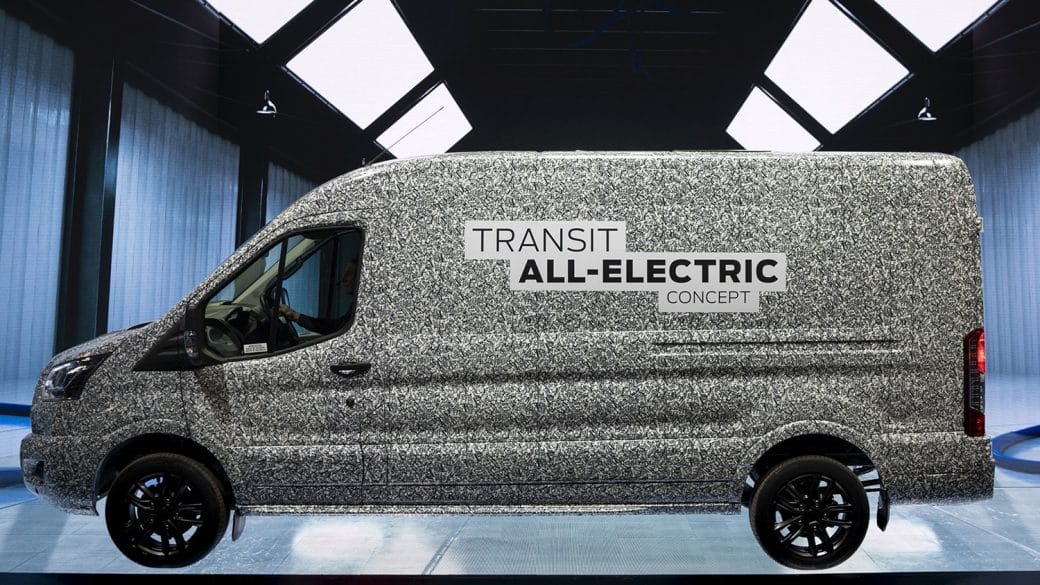 Electric Vehicles need charging instead of petrol or diesel. To implement this concept on a large scale we must have charging points like petrol bunks. So instead of paying for petrol, we will pay for electricity. This is much better. We can prevent resources from depletion. We may not be able to reduce pollution but at least we won’t increase it.

If big brands in the automobile sector support this change then we can be sure of a new revolution. One such popular brand in the U.S. is Ford. Ford manufactures some of the finest vehicles in the U.S. It is famous for its quality and design. 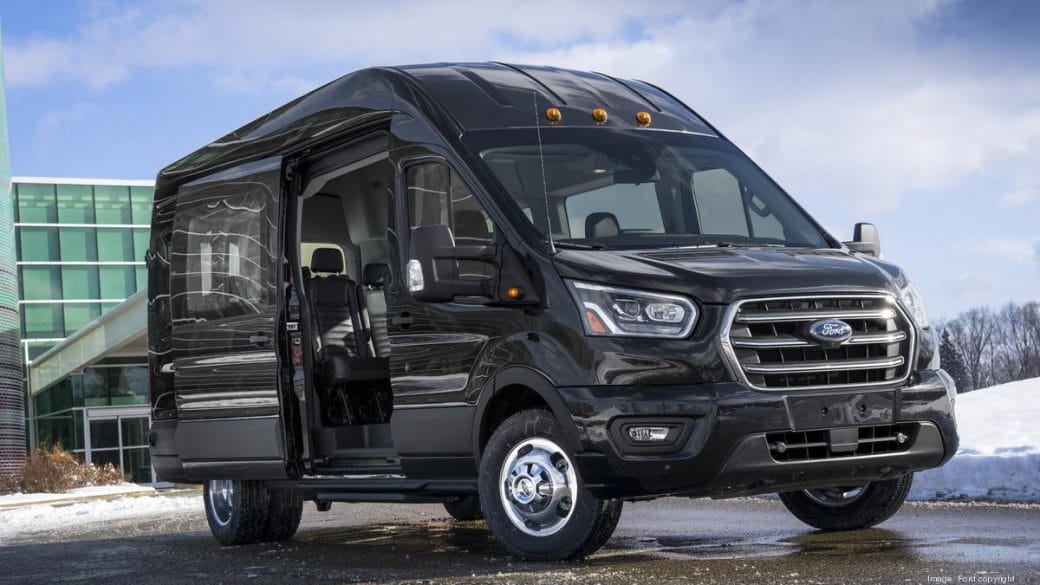 Ford is now planning to launch an all-electric truck and van model in the U.S and Canada by 2022. Details of the model and specifications are not yet released into the public but people can expect some wonderful designs from Ford.

If the rumors are to be believed ford is planning to release this model in three different heights and also in a chassis cab model. With the launch of electric vehicles, ford is expecting that its sales may increase by 8%.

Till now ford did not launch an all-electric vehicle, this would be the first time. We have to see whether beginner’s luck works for ford or not. Ford’s competitor Mercedes Benz launched an all-electric model of sprinter with a 55kW battery. With a full charge, it can travel up to 168 km without the need for a charge. 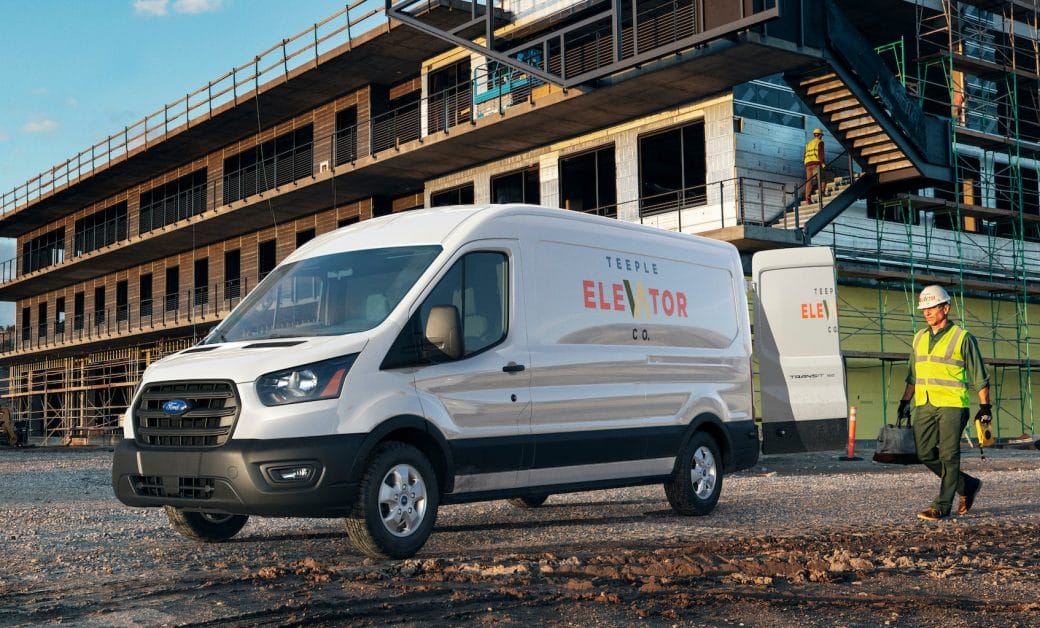 E-Commerce legend Amazon gave an order for manufacturing 100,000 delivery trucks to  Rivian. Rivian is an automotive startup company. Ford invested $500 million in this startup for building an electric SUV.

Soon we may expect an official statement regarding details and specifications from the ford regarding its new electric model. The only issue of concern in these electric vehicles is the charging. If sufficient charging points are distributed all over the cities then this will surely be a tremendous success.