Netflix’s The Chair Is More Than Just A Chair

Do you love watching dramedy web series? Moreover, the Netflix series? Yeah, they are a great watch show that has no reason to be missed! Here is a new one to be launched on Netflix.

Can you imagine the situation? How hard would it be for a woman to chair a top position in a major university? What challenges would be there for her? Netflix is back with something stunning about this for its viewers.

The Chair is a new dramedy series created by Amanda Peet and Annie Julia Wyman. It seems like the series is going to rock your mini mobile theatres!

But what’s more than just the chair about this chair is the big query or, you may call it, the expectation.

Let us find out!

The Chair | What To Expect 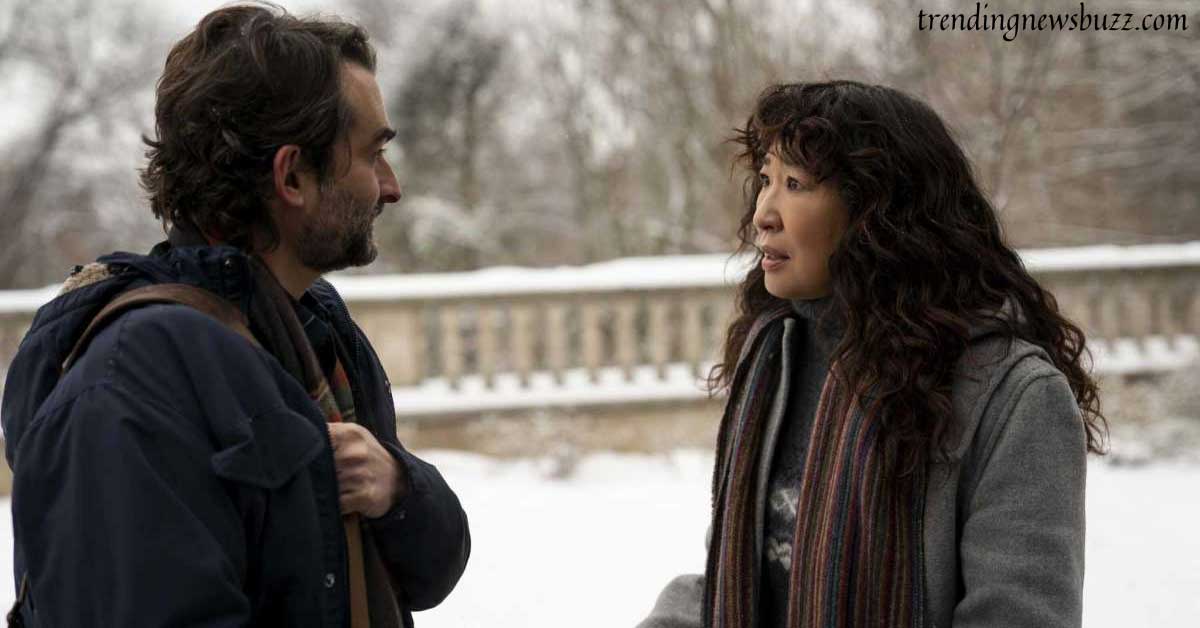 It all starts when Prof. Ji-Yoon Kim makes it to chair the English Department in one of the major universities. The considerable challenges of meeting the demands and high expectations of the English department await her.

Pembroke University has opened up a sea of opportunities for Prof. Ji-Yoon. But her role has many challenges and obstacles in her professional and personal life. That is what you can expect from a working woman’s life!

Experiencing racial discrimination to the first lady chair and the challenge of upbringing a child as a single mother is best depict in the series.

Do you love comedy series? Then you must know about the latest updates from the Happy Feet series. Happy Feet Three: Will this Comedy Series Would Ever Back on Screen?

The Chair | People’s Choice Is Back The best thing about this web series that you will come across is the star cast Sandra Oh. I know you are excited! I am excited about this.

One of the popular actresses well-known for her role as Eve Polastri and Cristina Yang in the spy thriller series Killing Eve and the drama series Grey’s Anatomy respectively.

Most of you would be landing on Netflix for this web series due to the Canadian actress in the lead role. Just like me, all of you are also excited about the series launch and the actors’ performance.

Being vocal about racism in the industry, the role she plays makes it more impactful about her opinions and expressions. She is known for her amazing role-plays and is sure to make a move in the upcoming series as well!

Read ahead to know more about the criticism faced by actress Gemma Whelan in the Killing Eve: Killing Eve: Actress Hits Back At Criticism 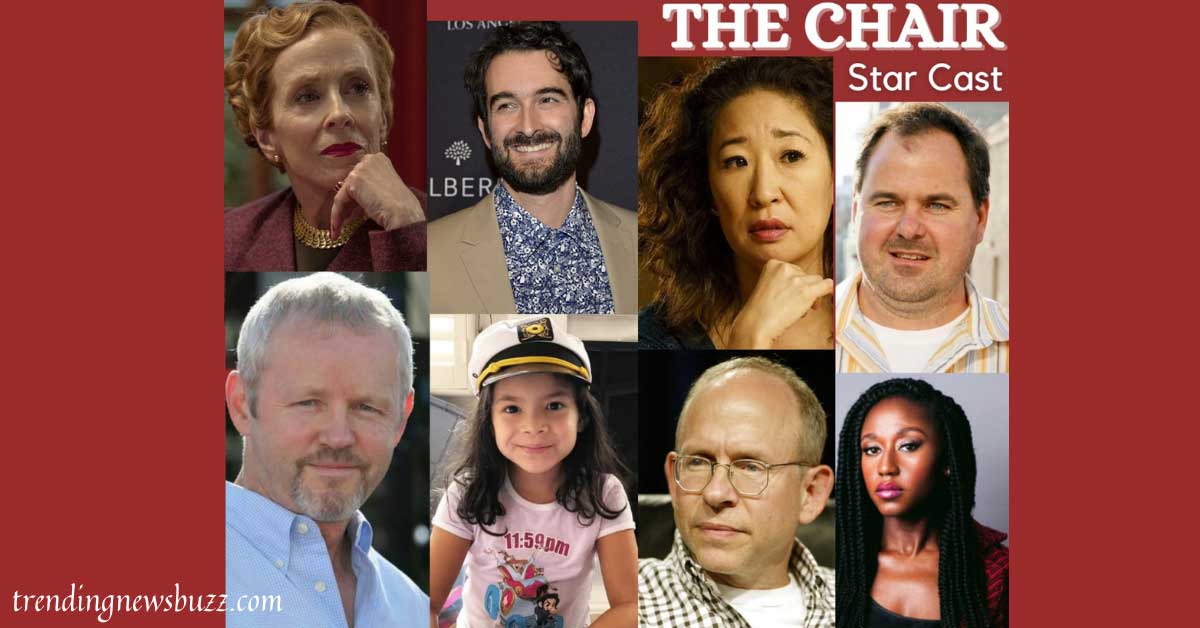 And a total cast of 40 on-screen actors and actresses have been cast for Season 1 with 6 episodes.

Trailers make the most impact to attract the audience! When it comes to any new series or a show, nobody wants to miss out on the trailer launches and clips before the mega show launch.

You must not miss out on ‘The Chair’ trailers and clips!

The series is not yet launched and so that makes it lacking the IMDb rating and the viewers’ reviews.

But about Sandra Oh’s performance, all of you fans are eagerly waiting for the series for sure. That makes it obvious, there will be a rise in the number of viewers due to the stunning performing actress in the lead role.

Did you watch the trailer? The link is above if you have not then go take a look.

Talking about the trailer, it seems like the chair is surely bringing in more than the chair and more than just the discrimination. It is a dark comedy by Amanda Peet. That expresses the social problems in a very unique way.

There is a message. There is comedy and the depiction and stunning performance that you should not miss out on!

All the fans of the Spanish heist crime drama on Netflix, are you all excited enough? Then do read this: Money Heist Season 4: Release Date, Cast, Plot- How Will The Professor Help Others? 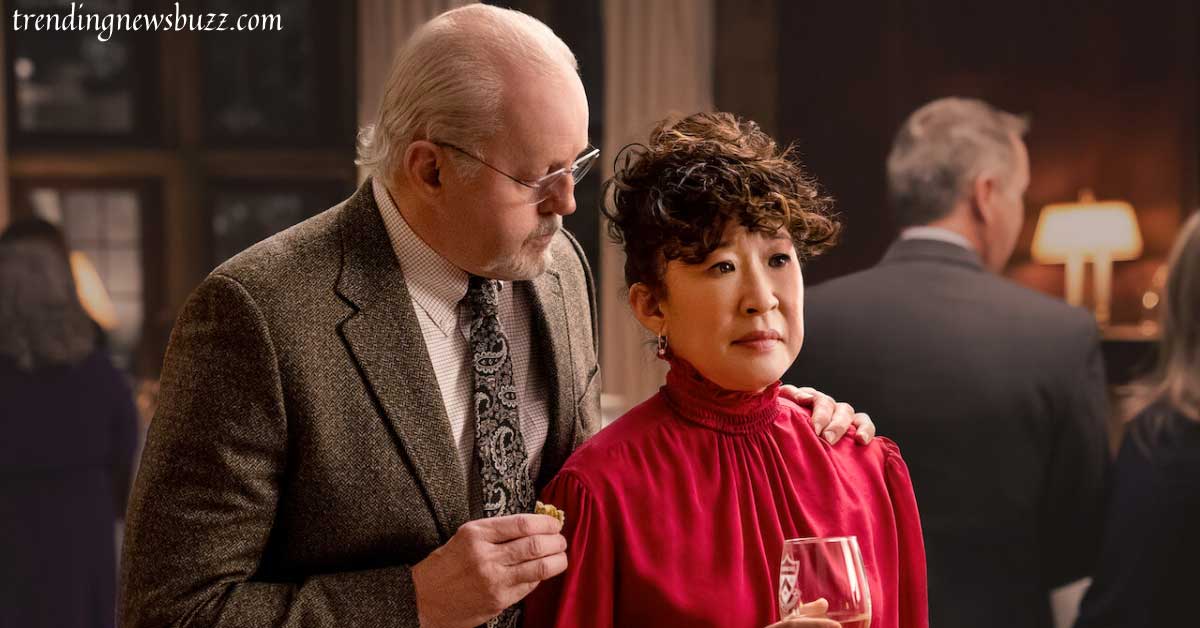 The premiere as of now is dated 20th August 2021. The comedy-drama series is a curious-filled series.

It remarks the social figures, features, and emotions of being a woman as happiness to chair the top position in a university and the anxiety to overcome the protests and trials. And at the same time facing the challenges of being a single mother is not so easy!

And the best thing is that all this has been compiled as a comedy series! That makes it stand out of the crowd and worth a watch!

Well, I cannot wait patiently for the series launch! What about you?

Let us know more in the comment box below!

How eager are you to watch Sandra Oh as Ji-Yoon Kim in The Chair after Grey’s Anatomy’s Cristina Yang? Drop your opinions below!

What Could Be the Best Instant Cryptocurrency Exchange for You?