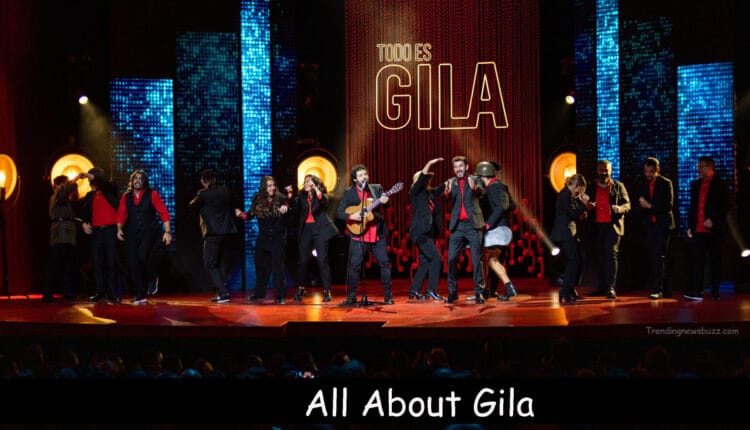 Netflix is trying to land every single type of show on its platform. There was one time when we knew that Netflix was all about Rom-Com and thriller series but now, it has been a home for more than 1000 shows which is unique in itself. The platform is trying everything that the people enjoyed and one of the similar things is the newly launched Stand Up comedy, All About Gila.

All About Gila is a show that gives tribute to a Spanish Comedy legend that has inspired a lot of lives and makes people laugh through their jokes. There was already a film and a television show called Miguel Gila that aired from the 1950s until 2001.

There was no doubt that the guy was humorous and full of jokes, there is a bunch of series that already make people laugh through his extraordinary jokes. The popularity of the star is already super vast and that’s why Netflix’s new series broadcast everything that the viewers need to know about the comedian.

In this article, we’ll be going to read everything about him in detail. Keep yourself entertained through all the latest details about him.

All About Gila: What is it About? All about Gila is the new Netflix series that runs around the legendary Spanish Comedia Miguel Gila and shows his amazing life through the camera. It is a tribute to the artist for their overwhelming work and contribution to the field.

Netflix released the show in remembrance of the 20th Death Anniversary of the comedian. The series shows every single bit of the world and asks them to remember him the way he wants.

The show extends for 1 Hour and 16 minutes and the viewers will find some of his best works on the stage. It is the combination of a bunch of monologues and his raw jokes that cheer the fans up. The show is already released on Netflix and a large number of fans have already watched it.

You may also like Lightyear Review: Here Is What You Need To Learn Before Watching The Movie!

All About Gila Review 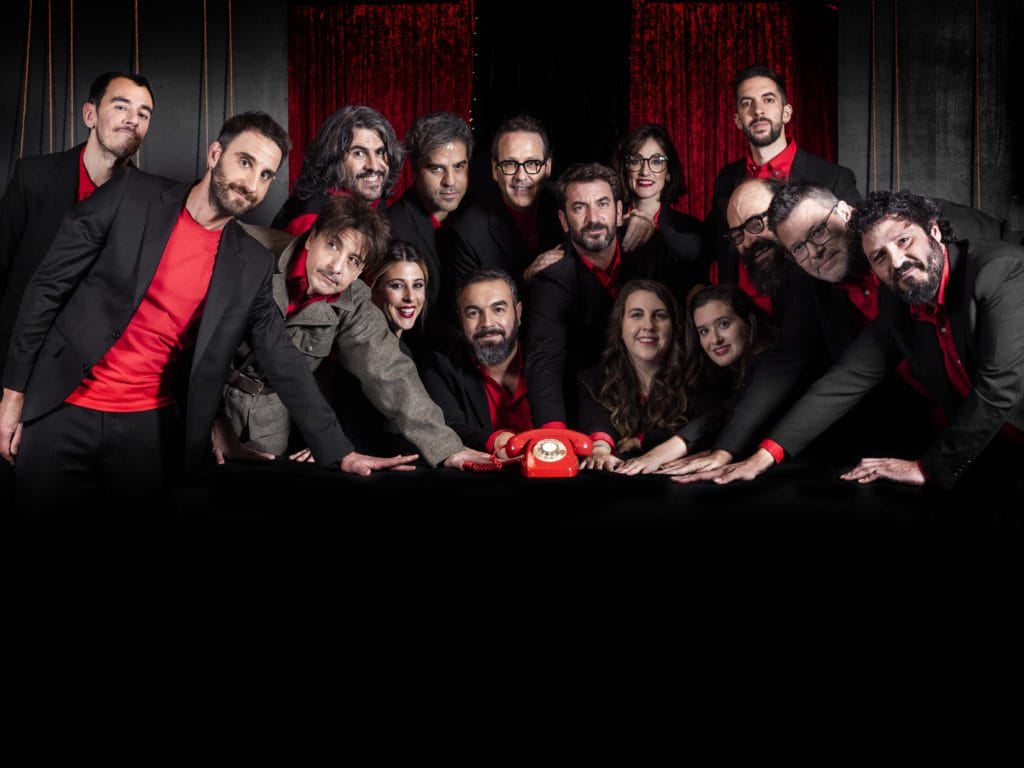 Start the show with a brief intro about the artist and all the comedians that will be performing the jokes and talks that he made in his lifetime. The movie won’t be featuring the real Gila because of the obvious reasons but the comedians that are there will make you feel worth it. In the starting, the show will tell you about the brief knowledge of Gila and everything that he has done over his lifetime.

Later, the real show starts which shows  David Broncano on the live stage. He is the first person who will be delivering all of the jokes and comedic material to the people. All his talks include Gila’s life from his broth to his noisy classmates to his school life and so on. He will make sure to perform all the works like Gila. Though it is a pretty tough task to do and to be honest, he has done everything perfectly.

The surreal story will be chaotic and make you laugh. I doubt that there might be many Gila fans who have heard this story before but the new generation is surely looking for more things to do.

Then coming to the next person,  Ernesto Sevilla will come and perform some of the bots and twists everything like Gila. he has performed some of his legendary work in his life. Through all these things, the writers are making sure that the viewers will remember the show for a reason and that is the person, Gila.

I am pretty sure that the officials of the show have worked hard and extracted all the comedic bits through their research. It makes sure that a person, who was once a fan of Gila, should feel nostalgic for the series and remember those good old days. On the other hand, the series gives a sneak peek and insight to the viewers that are new to the world and don’t know anything about the comedian. 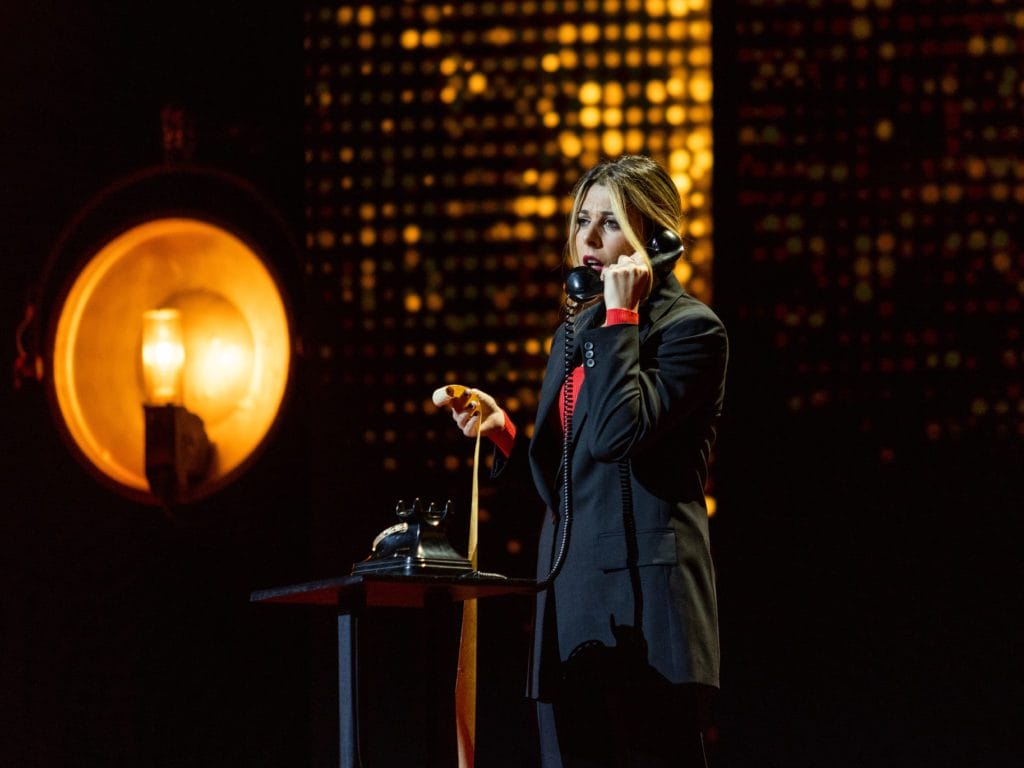 Ernesto Sevilla has performed amazingly in the show and makes sure to give his best. He shows some of the legendary works from “the enemy” to the school. The next person was Juan Carlos Ortega, who again shows out how some of his serious talks were sarcastic jokes about life and the people around him. In this period, we finally saw some of his vintage old recordings of the songs and things he performed.

Gila’s original performance involved satirical jokes, Unlike the artist of today, he was more accurate and knows how to work and make the comedy interesting. He also points out the loopholes in society and goes through all the things that are happening at that time. One of his prime things to make jokes about was the Social-Political environment of that time. He makes sure to criticize the government and its police. To conclude, Gila was a humorous, fun, and chill person that still cracks the audience through his amazing and remarkable work.

That latest Netflix series is proof that the audience still remembers him the way he wanted to. All about Gila is already released on Netflix on 21 April 2022. You can stream the series on the platform and review everything about it.

All About Gila is a fun and amazing comedy series that runs around the legendary comedian and his works. Netflix tribute to the show in the great memory of Miguel Gila on his 20th Death Anniversary. Anyone who has ever watched the comedian and loved his work should watch the show once.