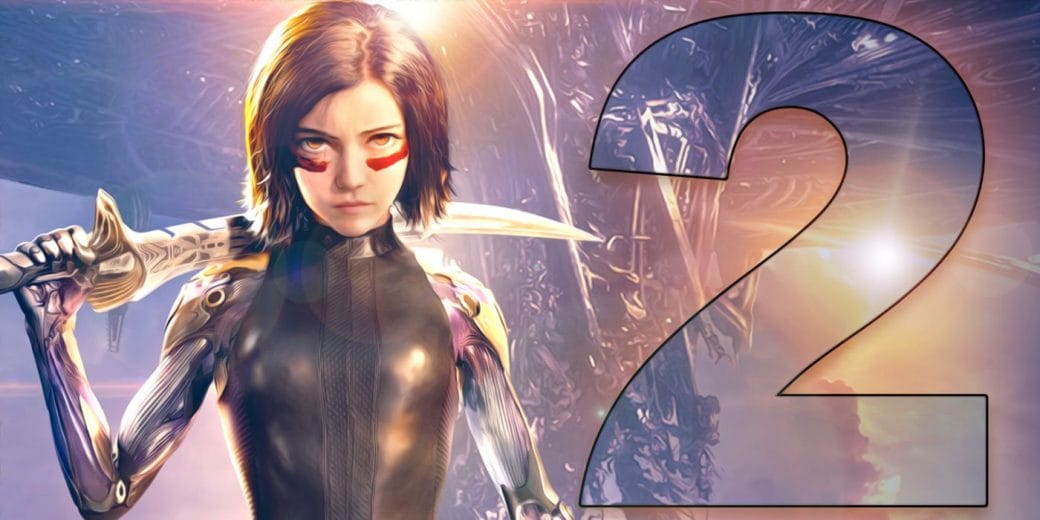 Alita: Battle Angel will return to us from 2563 soon. Are you excited to see her again? Read all about the possible sequel of the 2019 movie here.

Alita: Battle Angel is a dystopian action movie set in 2563 that features the Cyborg, Alita. The movie draws its inspiration from a Japanese manga series, Gunnm.

The movie hit the theatres on Valentine’s of 2019 and was a considerable success among the watchers.

Watch the official trailer of the movie here. 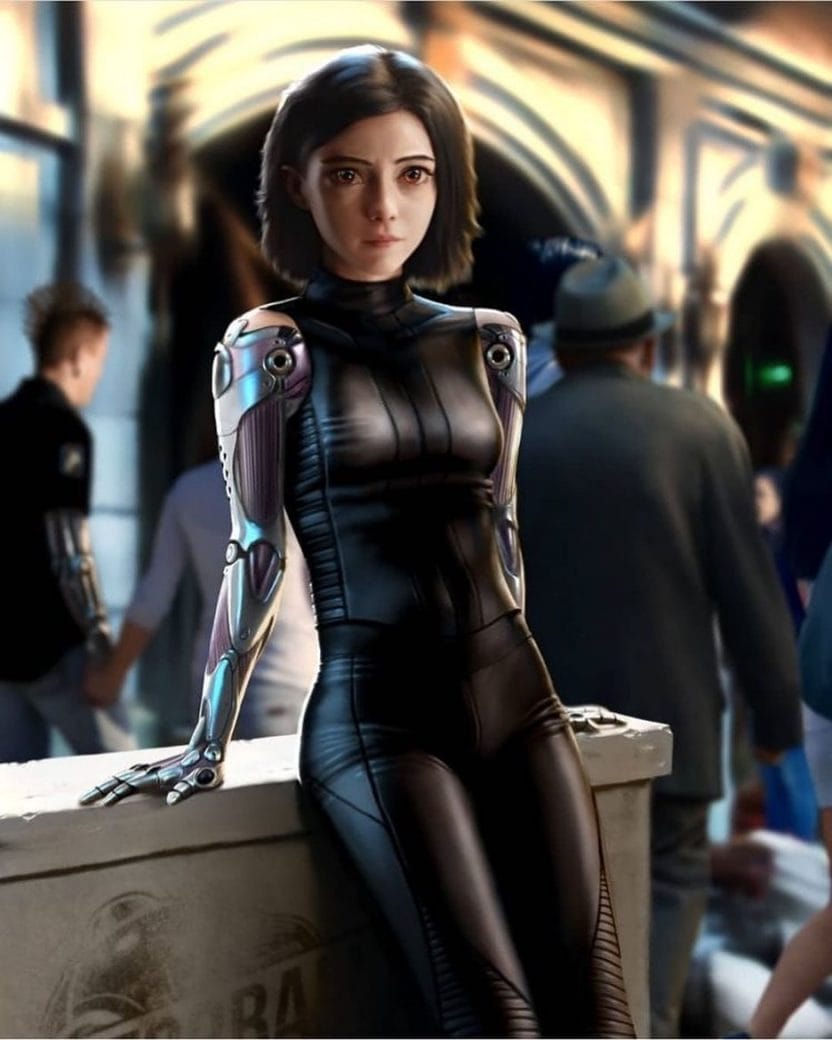 Alita: Battle Angel revolves the titular character, Alita. Alita is a female cyborg destroyed in The Fall. However, her brain is still intact. Dr Dyson Ido is a scientist.

Looking for spare organs in the heap of junk one day, Ido finds the functioning brain of Atila. He decides to give life, takes the brain back to his lab and attaches a new cyborg body to it. Ido names the girl Alita, in the memory of his own beloved daughter who passed away.

As Alita wakes up, she has no memory from her past. She starts to lead a normal life in the Iron City. Some incidents drive her to remember her old battle skills. Alita later finds out, through Ido, that she was a soldier, a member of the URM, in The Fall.

Alita finds an advanced cyborg body in a damaged URM spaceship and urges Ido to attach it to her brain, to which he reluctantly agrees

Afterwards, Alita makes some powerful enemies in the floating city of Zalem. This enmity costs her the death of her lover, Hugo.

However, Alita has sworn not to rest until she has taken revenge. She strives to become a rising Motorball champion, her passport to Zalem.

A Sequel: What Could It Include?

All of you who have followed the manga series know that the first movie ended at an interval. A lot of essential things are yet to happen. The production team can’t just mean for the first film to be a conclusion.

A second movie is definitely happening. Although it’s difficult to say when. Disney’s hands are already full as it is. But they’re keeping it in their periphery.

In the second movie, we are bound to witness Alita travelling to Zalem. It has become the goal of her life. We could also witness Ido accompanying her. Ido has been the only guide-like figure she has had. He also happens to know all about how the sky city works, which will help Alita a great deal in her journey. 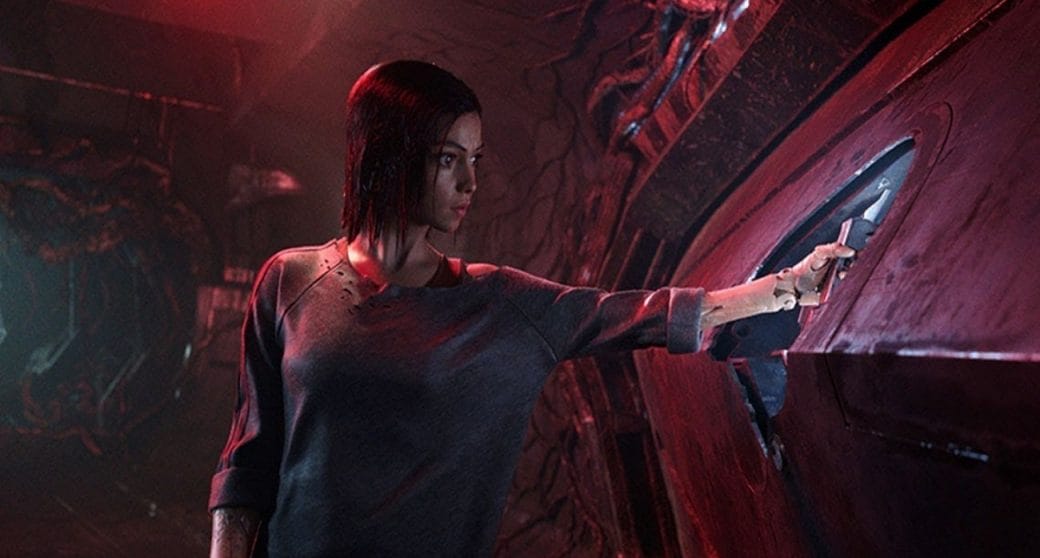 For more details on the upcoming sequel, read this.