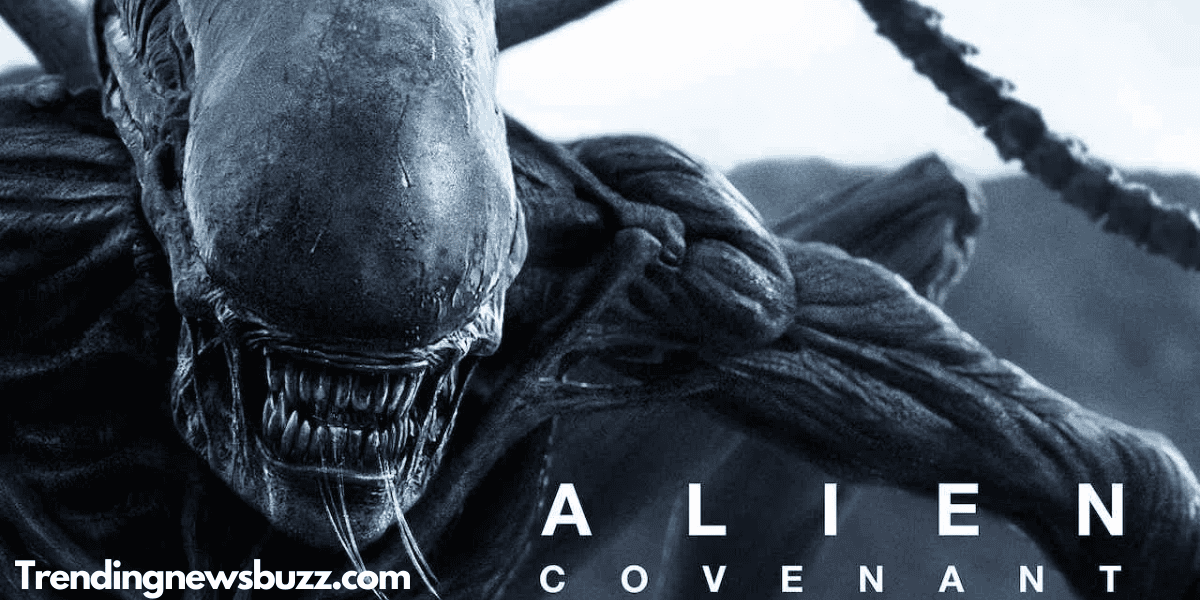 Do Aliens exist in real life or just seen in movies or web series? What do you think about how they look? Are they good or bad and really exists in other planets? There are many sci-fiction and thriller movies in which you will see persons or villain who turned into monsters and other devil and in some movies we see aliens with the help of green screen.

What will happen when these aliens look sweet but from inside they are evil and dangerous to one’s life? Let’s assume you are in the film Alien Covenant then what will you do and how will you rescue your team and save them from the dangerous Aliens? Feel free to give your suggestions in the comment box that what you will do at that time?

Let’s start with movie Alien Covenant and let’s move forward to know about it before moving to its story. 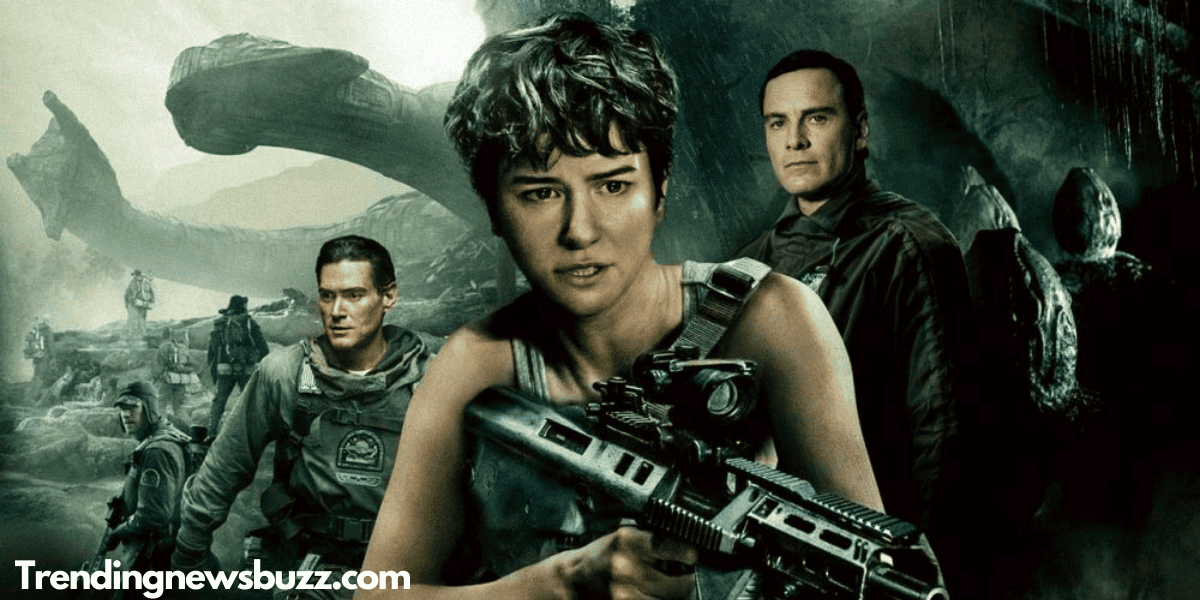 Ridley Scott is the director and the producer of this thriller sci-fiction movie in which a colonial ship members lands on a planets which is rainbow and beautiful to them in the daytime without knowing the unpredictable danger to their life in the night and they didn’t know they have to fight against the aliens for their survival.

John Logan and Dante Harper is the producer of this 2017 film Alien Covenant and they have adopted the story from the story written by Michael Green and Jack Paglen.

You can also said the film is similar to the 2012 Prometheus as this film is the sequel to Prometheus. In Alien Franchise, Alien Covenant is the sixth film and in prequel series of Alien it was the second one.

These are the stars of this panic and dread movie and they are Michael Fassbender, KAtherine Waterston, Billy Crudup, Danny McBride and Demian Bichir.

20th Century Fox is the distributor of this film and the music in the movie is given by Jed Kurzel. 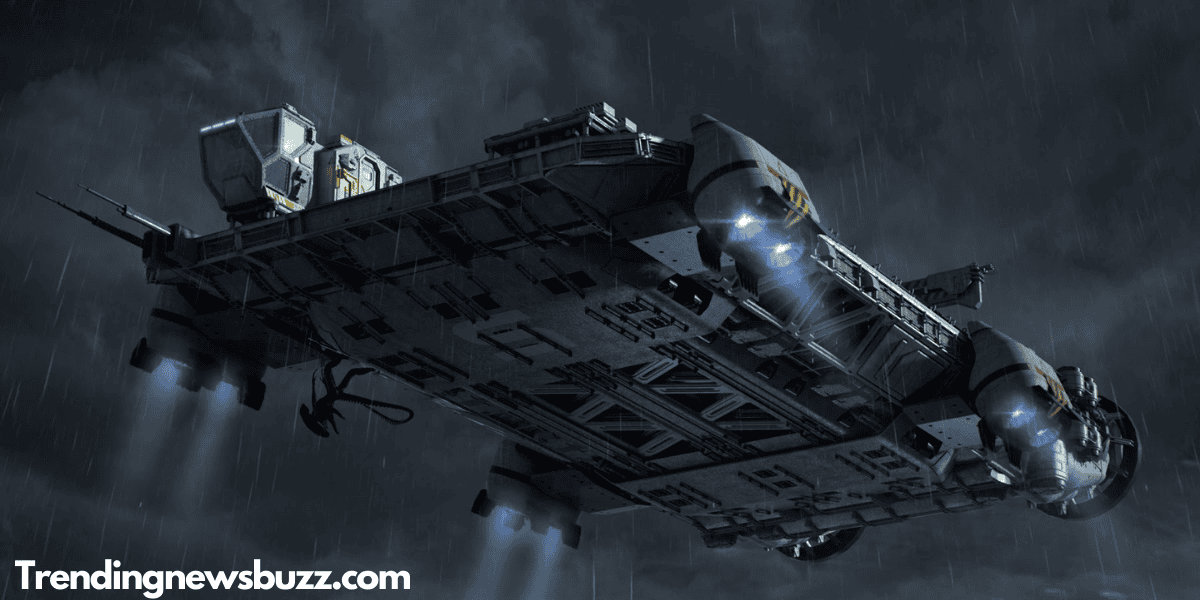 Alien Covenant already released in 2017 but on different dates in different countries. In Odeon Leicester Square the movie came on May 4, 2017 and then it came in United Kingdom on May 12 in the same year and finally on May 19, 2017 in United States and then on online platforms.

The movie came in English language which runs for 122 minutes and earns a revenue of $240.9 million against the budget of $97-111 millions.

In the movie members of the spaceships wandering here and there in the galaxy to find something for their discovering and from the near planet they get signal and decided to descend on that planet to know more about it and the planet looks so beautiful until the alien and monsters attacked them.

They realised it was there discovery as the see growing wheat but no human on that planet but in the night they realises it was not the good planet as they all have to fight for the survival and the night turns terrible for them as they lost their members due to attacks of dangerous aliens.

David Weil created the series and tells everyone in the form of this series Solos which is sci-fiction and tells us that something is always present in this universe which connects all of us with other and familiar person in our life. Read More: Solos: Amazon Prime Video Sci-fi Drama!

You can watch this horror and people survivor movie on Vudu, Prime Video, Apple TV Google Play Movies & Tv and on Youtube by renting or buying it.

On IMDb Alien Covenant sequel to 2012 movie received only 6.4 ratings out of 10 with 2.1k user reviews to this movies and the popularity of the movie is decreasing in a routine basis.

Mixed reviews are received to this thriller and horror movie and top review written by one of the user on IMDB about this movie is that – ‘it was the remake of the Alien original movie, other one said that it is good one but not the great addition to the Alien Story and the story of the movie confuses one of the user. 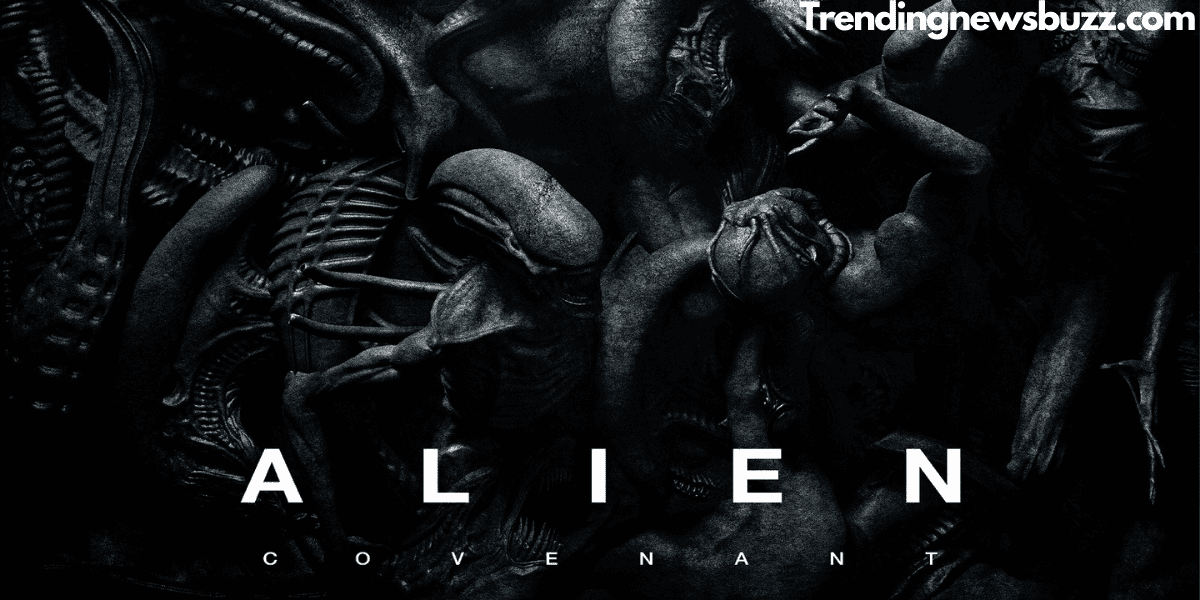 Some negative comments about the movie are- Broken, disappointing movie due to suspenseful and frightening masterpiece, another user wrote it the most unprepared stupid crew they ever seen.

On Rotten Tomatoes this thriller movie got 65% tomatometer ratings with 406 reviews and the audience score of 55% and on Vudu it received ⅘ ratings.

It is somewhat good movie but if you are horror and thriller movies lover as they is lot of horror and aliens attack in this movie and you can watch this movie on the given platforms but this movie is not available to stream on USA Netflix.

We Can Be Heroes- Sneak Peek Into Its Cast, Plot, Reviews And More!