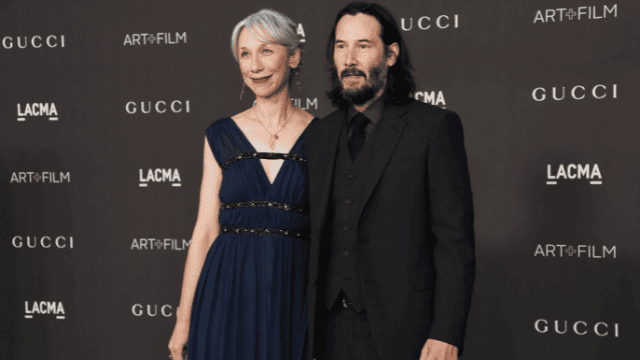 Grant, a self-proclaimed Los Angeles native who was born in Ohio, is an accomplished visual artist who experiments with word and language in numerous media. Grant founded the grantLOVE project, which creates and sells original artwork to promote artist initiatives and non-profit arts organisations. She began the project in 2008.

According to her website, the project has raised donations for Heart of Los Angeles (HOLA), Project Angel Food, Art of Elysium, 18th Street Arts Center, and LAXART. Grant’s work has also been shown at LACMA, MOCA (Los Angeles), the Hammer Museum, and the Art Gallery of Ontario. 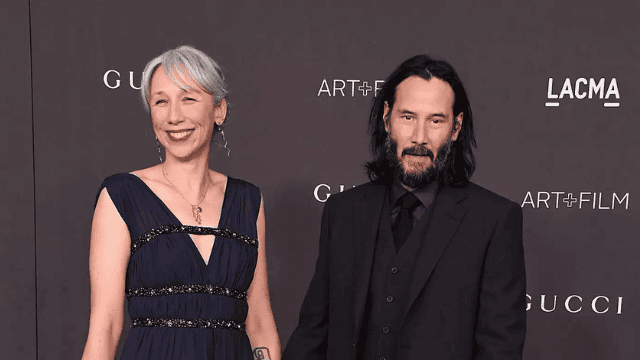 Her work has received recognition and been written about in a variety of publications, including the Los Angeles Times and Whitehot Magazine of Contemporary Art. Grant is also well-known for her collaborative work, collaborating with well-known literary pioneers and philosophers. One of her first international collaborations was with Keanu Reeves, a longtime friend of the artist.

Most of us agree that Keanu Reeves, the beloved actor, is breathtaking. His personal life, on the other hand, has always been a bit of a secret. And it’s been a long time since we’ve seen the famous actor in public with someone special.

But it appears like things have finally changed. Reeves was seen holding hands with painter Alexandra Grant at the LACMA Art + Film Gala in Los Angeles. Fans of the Canadian actor are assuming that Reeves, 55, and Grant, 46, are boyfriend and girlfriend. Especially since these aren’t the only pictures of the famous couple acting cute. 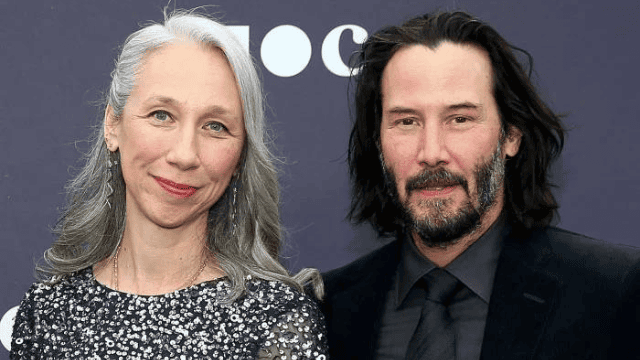 Though it’s unknown when the two met, their relationship began around the time their debut book was published in 2011. Years later, when they made their public debut as a couple in 2019, their relationship transitioned from platonic to romantic. Reeves, who is famous for keeping his personal life discreet, recently went out with Grant on a red carpet in Los Angeles on June 4. Here’s everything you need to know about Grant, from her creative history to her thoughts on marriage.

After Two Years of Dating, the Couple Went Public

Keanu Reeves and Alexandra Grant are quickly becoming one of Hollywood’s most popular couples. The John Wick actor, 55, had his most recent public appearance over the Fourth of July weekend, dining with his artist partner, 47, in Berlin.

And, while Reeves has traditionally kept his love relationships private, the internet heartthrob has now chosen to make his relationship with Grant public. The couple made their relationship public in November, when they walked the red carpet at the LACMA Art + Film Gala presented by Gucci in Los Angeles, holding hands.

For years, the actor and the artist have been friends, and they have even cooperated on works such as Reeves’ 2011 book Ode to Happiness and Shadows, which was also written by Reeves and illustrated by Grant. In addition, the couple formed X Artists’ Books, a publishing firm, in 2017.

They previously collaborated on a few of novels. This isn’t the first time Reeves and Grant have been seen together: for weeks, there have been speculations that the brilliant combination is now in a relationship. For example, in the middle of October, the couple was caught leaving a sushi restaurant in Los Angeles arm in arm.

Keanu Reeves is synonymous with Neo from the ‘The Matrix’ trilogy for some of us. Fans were overjoyed to learn that a fourth part in the series, starring Reeves as Neo, will begin production in 2020. The plot was’very ambitious,’ according to the actor. 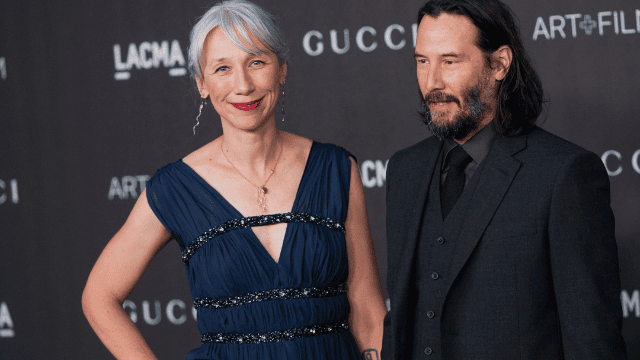 In 2019, She Made Her Red Carpet Debut Alongside Reeves

Grant and Reeves made their public debut as a relationship in 2019 when they walked the red carpet together at the LACMA Art + Film Gala. At the time, a source told PEOPLE, “Keanu wants to openly share his life with her.” “He is overjoyed and appreciative to have Alex in his life.” The two “started dating early this year, but wanted to keep it quiet,” according to the informant.