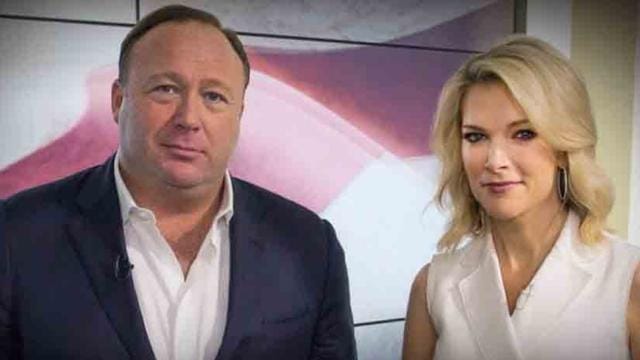 Alexander Emerick Jones is an American far-right, radio show host and prominent conspiracy theorist who was was born on February 11, 1974. He hosts The Alex Jones Show from Austin, Texas, which the Genesis Communications Network syndicates across the United States and online.

YOU MAY LIKE:- Kat Sticker Ex Husband: When Kat and Mike Stickler Divorced, What Was the Reason for Their Split?

His personal life has been quite controversial. Jones has three children with his former wife Kelly Jones. The former couple divorced in March 2015. Kelly sought joint custody of their children due to her ex-husband’s behavior in the year 2017. She claimed that “he’s not a stable person” and “I’m concerned that he is engaged in felonious behavior, threatening a member of Congress” 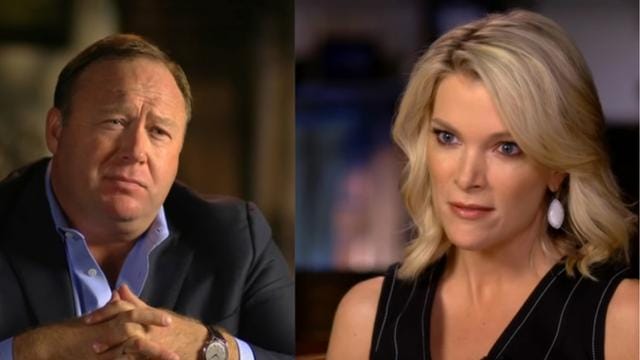 Their custody battle for their three children was settled in 2017, but she claims that Jones did not respect parental rights and the phone data could prove that Alex Jones was saying terribke things to their children and forces them to lie about her in the court.

“I didn’t have a choice,” Kelly Jones told Insider about her custody battle. “They are my kids. I am a mother. I would do anything.”

Kelly Jones said of Infowars host, whom she was married to for eight year: “Alex is truly mentally ill. To me, he should be protected from himself and others,”

“He doesn’t have any moral compass. He lives in his own universe, and he is a very — in my opinion — delusional man.”

She claims that he is worse in real life.

YOU MAY LIKE:- The Real Reason Behind The Divorce Of Ashton Meem And Russell Wilson

Kelly Jones told “The Young Turks” host Cenk Uygur in an interview Friday: “In person, as a human being, he is more unhinged and weirder and terrifying and threatening and looming and raging, I would say, than on screen,”

Cenk Uygur asked “Is he crazy or is he fake?”

she answered: “His attorneys argued that he was a performance actor like Batman. And they did that to keep all the footage of InfoWars coming before the jury saying that, ‘Oh, he’s not like that at all.’”

She added: “In person, as a human being, he is more unhinged and weirder and terrifying and threatening and looming and raging, I would say, than on screen. And he’s, he’s, he’s modified on screen. And you can see this, Cenk and Ana. When he says, ‘Oh, I have to go off the air right now,’ because he’s going back into like the real person, right? The real rage is coming out.”

Alex Jones Divorce: What Happened Inside The Court?

Alex Jones lost primary custody of his children. Texas, Kelly’s lawyers argued front of a jury in Travis that Alex is unstable both on-and-off camera. Kelly told the court during a pretrial hearing that their children watch Alex broadcast from home, “He’s not a stable person,” she said. “He says he wants to break Alec Baldwin’s neck. He wants J-Lo to get raped.”

On the other hand, Jones’s lawyers argued that he was a sensitive father, and totally different man at home.

YOU MAY ALSO LIKE:- Teofimo Lopez Divorce: A Divorce That Happened While the Pregnancy Was Confirmed!

There were several evidence that went against him. On the second day of trial, Jone watched a “shirtless, pantsless version of himself hawk male vitality supplements,” in a courtroom. Another video of him removing his clothes and yelling about the FBI was shown as an evidence. Kelly Jones’s lawyer, Bobby Newman, stated He takes his clothes off. 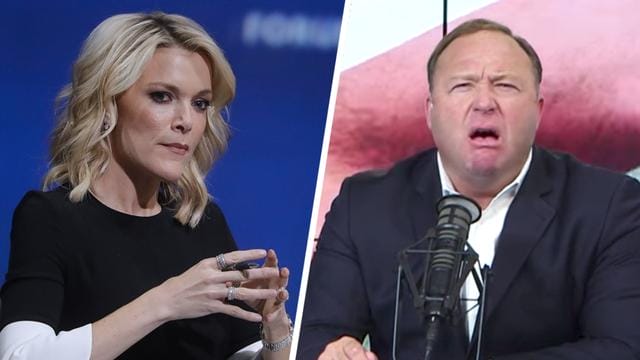 Kelly Jones made a shocking statement about Alex Jones molding their son into a conspiracy theorist. That’s his plan for them,” Newman said, according to the Huffington Post.

In order to defend himself Jones told the court that his son is interested in working for InfoWars.